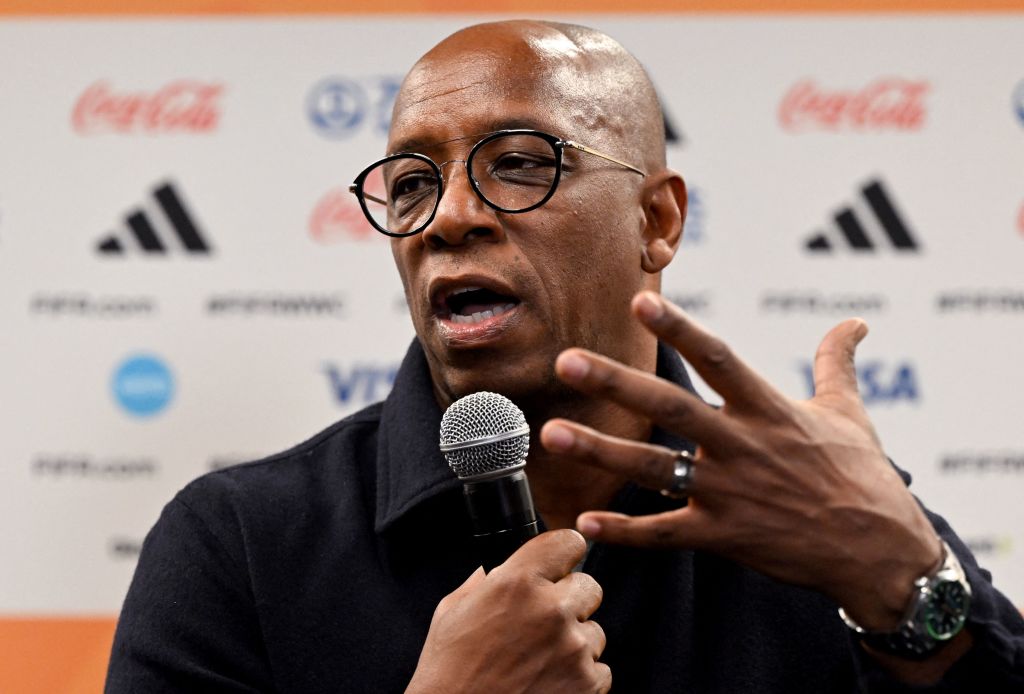 Ian Wright has made his prediction for the north London derby and joked Arsenal are ‘already 1-0 down’ due to Harry Kane’s superb record in the fixture.

Mikel Arteta’s side will be looking to take full advantage of City’s Manchester derby defeat and extend their lead at the top of the table as they seek a first league title since 2004.

Tottenham are just two points outside the Champions League places despite a largely underwhelming season in which they have won 10 of their 18 league games.

The England striker is two goals away from reaching 200 in the Premier League, while he is just one shy of matching Jimmy Greaves’ Tottenham record of 266 goals.

Wright is understandably ‘nervous’ of Kane’s impact but has backed Arsenal to come out on top in a game he says they ‘have to win’.

Previewing the north London derby on the Ringer FC podcast, Wright said: ‘I’m nervous. For me, this is a game Arsenal need to win.

‘In a season where Arsenal are striving to win the title, I believe they need to win this game. And it’s against our biggest rivals.

‘All I want is for us to start well and to put that Tottenham defence under pressure, to put everyone past that front four under pressure. Because if Spurs’ front four starts to click, they are going to cause Arsenal problems.

‘I’m very nervous, simply because I know we have to win. When you’re going into a title challenge and you’re up there, there’s certain games you can’t lose and I think this is one of them.

‘But overall, it’s a game I do believe we are going to win.’

Arsenal beat Tottenham 3-1 in the first north London derby of the season and Arteta says his players are ‘excited’ for Sunday’s encounter.

‘I think the players are in a good emotional state,’ said Arteta. ‘They are excited and enjoying playing together.

‘Obviously we are in a good position. We have to now improve a lot of things and maintain a lot of the good things that have taken us this far.’

Jorginho open to Napoli move if Chelsea falls through