West Ham have reportedly emerged as the new leaders in the race to sign Blackburn striker Ben Brereton Diaz.

The Sun claim David Moyes sent Alan Irvine to watch Rovers’ top scorer, who is entering he final year of his current contract.

Bereton’s goal scoring exploits this season has attracted from a number of clubs with the 23-year-old netting his 22nd Championship goal against Birmingham on Saturday. 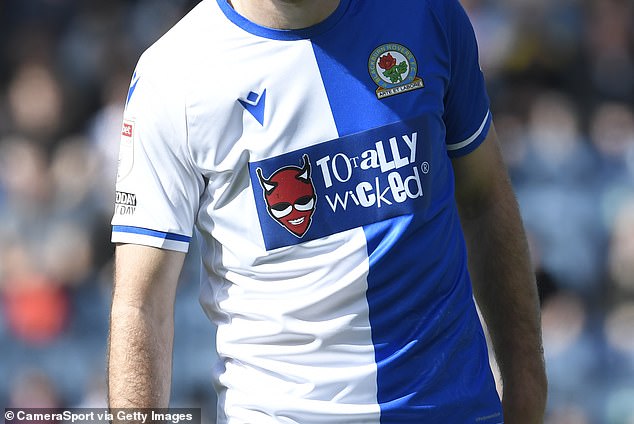 It is believed that Brereton will cost in the region of £15million.

His versatility, being able to play both wide and through the middle, has been particularly appealing to Moyes, whose side could have used more firepower at times this season.

Sevilla have been tracking Brereton after he burst onto the international scene at last year’s Copa America.

West Ham have also been looking at Keane Lewis-Potter, while James Tarkowski is a defensive target. 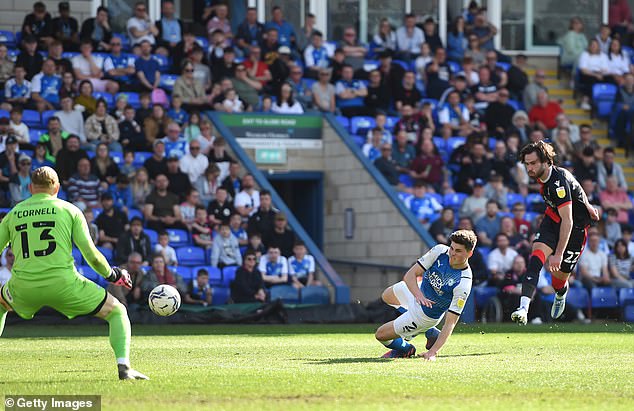 Is Barcelona vs Eintracht Frankfurt on TV tonight? Kick-off time, channel and how to watch Europa League fixture