West Ham are being offered the chance to sign Patson Daka for £25million in the January transfer window. The RB Salzburg striker wants a Premier League move and is reportedly a target for Arsenal and Liverpool, while Tottenham have also previously been linked.

Daka has scored 10 goals in 14 games for Salzburg this season, including two in the Champions League.

The 22-year-old is keen to play in England’s top flight and has been touted as a potential long-term successor to Alexandre Lacazette at the Emirates.

But West Ham could pip the Gunners to Daka’s signature after he was offered to them as a replacement for Sebastien Haller.

Haller joined Ajax for £20.25m on Friday, leaving Hammers boss David Moyes short on firepower, with his only recognised centre forward Michail Antonio being eased back after injury. 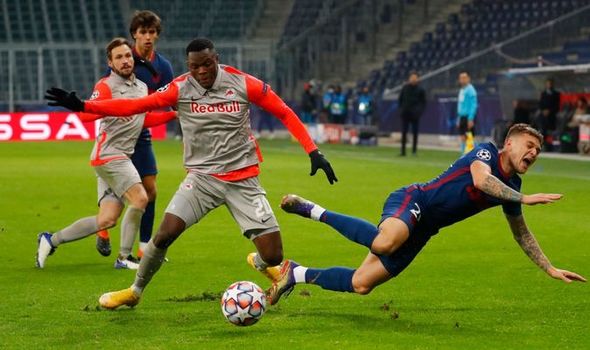 Daka’s agent is former West Ham and Tottenham striker Freddie Kanoute – increasing hopes that his client could join Moyes’ side.

Spurs were also interested in the Zambia under-23 international last summer but instead turned their attentions to Carlos Vinicius.

Daka is also said to be Jurgen Klopp’s radar, with Liverpool having come up against him in the Champions League.

And last week, Arsenal journalist Dan Mountney said Mikel Arteta’s side were targeting Daka with Lacazette’s future uncertain as he enters the final 18 months of his contract. 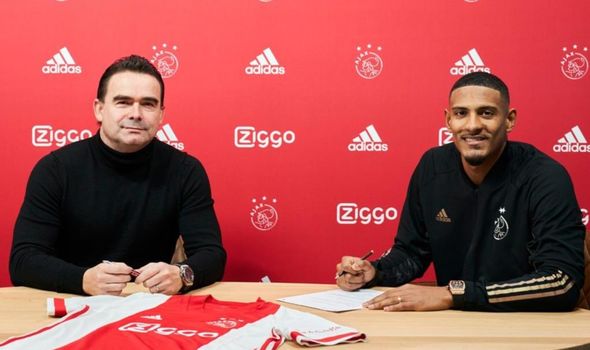 The Hammers now appear to be a threat to their London rivals’ hopes of signing the striker – but Moyes has said he won’t sign any player who is not the right fit, and suggested he might even follow Manchester City’s example and play with a false nine.

Asked if he could be without a replacement, Moyes said: “Unless you do what Manchester City does, play without a No.9 and you actually play even better than you’ve ever played before.

“You get in a situation, you play with a false nine and you can do that.