Home » Soccer » What channel is England vs Republic of Ireland? TV, live stream and kick-off time

England will be hoping for a positive result against the Republic of Ireland in Thursday’s international friendly. The Three Lions take on Stephen Kenny’s side just days before a crunch tie against Belgium in the UEFA Nations League.

Liverpool’s Trent Alexander-Arnold has pulled out of the England squad after being forced off the pitch injured against Manchester City on Sunday.

City’s Phil Foden has earned his place back in the squad after breaching coronavirus rules in Iceland.

Chelsea right-back Reece James could be in line to play against Ireland, but will be banned for the upcoming Nations League tie against Belgium. 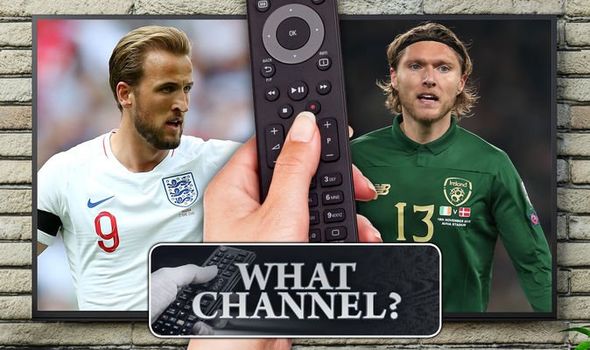 What time does England vs Republic of Ireland start?

Kick-off is set to take place at 8pm at Wembley Stadium, on Thursday November 12.

What TV channel is England vs Republic of Ireland?

The match will be televised on ITV, with pre-match coverage starting at 7.30pm.

How to live stream England vs Republic of Ireland

You can watch the match in full and live via the ITV Hub app on your computer, mobile or tablet. 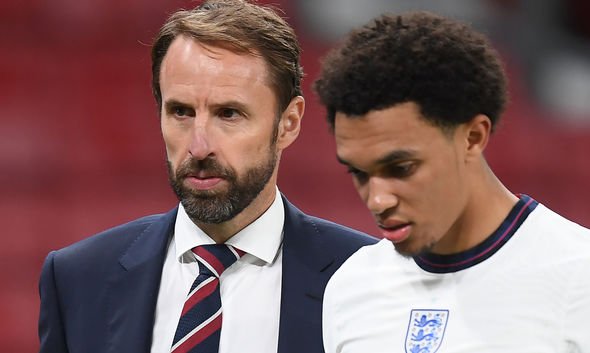 Gareth Southgate has defended his decision to recall Foden, but leave out Greenwood.

“They don’t come as a pair, they are individual players with their own strengths and individual talents.

“We are looking at the balance of the squad positionally firstly. Phil has had a lot of football with his club most recently and Mason has had less game time with Manchester United.

“But they are both available, there was no carryover from September, that is done. Both are available for selection and are going to be very good players.”

Stephen Kenny has backed on-loan Celtic defender Shane Duffy, despite the centre-back playing significantly more minutes than any other outfield player in the Irish squad.

“Maybe he needed a rest and we’ll have a look and see how he is when he comes in.

“But if you’re asking me if I’ve got faith in Shane, I definitely do and believe in him.

“I think his international performances overall for three different managers have been to a very high standard and we should appreciate him.”