Chelsea legend Gus Poyet has opened up on what Blues fans can expect from Timo Werner. The RB Leipzig star will be joining the Blues from RB Leipzig once the transfer window officially opens. And Poyet has also backed the Germany international to shine alongside Tammy Abraham in Frank Lampard’s attack.

Werner has been in stunning form for RB Leipzig this season, with the 24-year-old finding the net 32 times so far.

And Poyet has backed the German to be a big hit at Stamford Bridge, believing his intelligence and movement make him a force to be reckoned with.

“It’s always very difficult to get one of the top strikers in Europe,” he told talkSPORT when asked about Chelsea’s newest recruit.

“Especially if you’re the club buying, because there’s too many people who are trying to look for the same type of players. 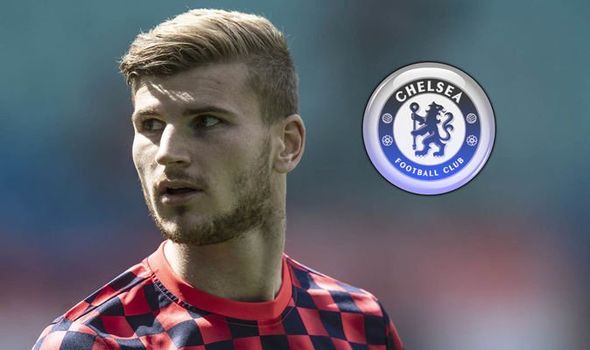 “He’s very good at running into space and quick. I’m not saying really fast, but he’s quick, pacy and he can go in [behind] one vs one.

“He’s intelligent. I think he enjoys it more when he plays as the main striker, but also he’s been playing at lot coming in off the left when you play three up front. I think there are good options for Chelsea next season.

“This is the dream for the coach. Before you even start training for next season, you’ve got players through the door already.

“This is acting quickly and not letting anyone get involved and deciding which players are your first choice because that’s something that is very difficult in England.

“When you talk about big teams in England, like the top four and top five, most of the time when they’re looking for a specific player, that player can be the same one. 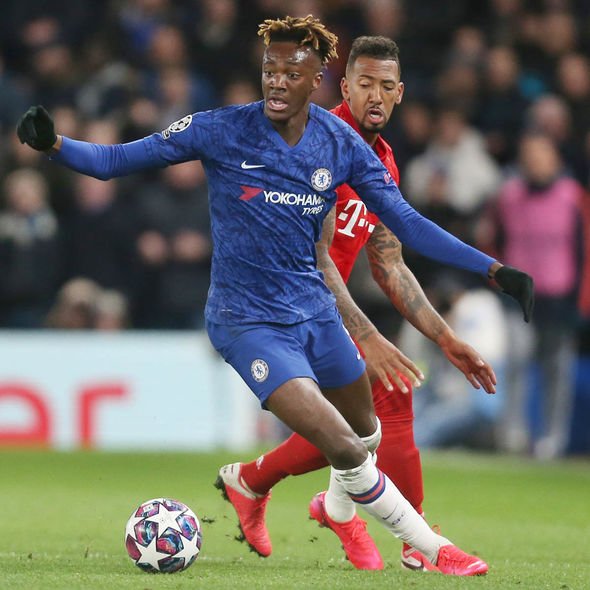 “Then he becomes very expensive or you start looking for other options because you don’t think you’re going to get him.

“In this case, there was no time for anyone as ‘Bang’ Chelsea. [They made the] first decision and see you later. That’s something that is very welcome from the point of view of the staff and everyone around Chelsea.”

One player who can be forgiven for worrying about Werner’s arrival is Tammy Abraham.

The Chelsea striker has enjoyed a solid season leading the nine, scoring 15 goals.

But Poyet thinks the England international and Werner can play together, despite both players preferring to play down the middle.

“They can definitely play together because he’s been playing, in his team, with the big fella upfront. So, it’s not new for him,” the ex-Blues midfielder said.

“It’s just a matter of the system you play and how you prefer to play.

“I think it’s options. For any manager to have different options is very important.

“I think Tammy has done very well and I hope he finishes the season in the same way because that’s the best way to give somebody a decision to make.

“You’ve done your best and then it’s down to Frank Lampard to pick.”