Manchester United boss Ole Gunnar Solskjaer still has high hopes for Eric Bailly despite the defender’s constant injury problems, reports say. The Ivory Coast international has been limited to just five appearances under the Norwegian. But Solskjaer still has faith in him amid ongoing links to the likes of Kalidou Koulibaly and Dayot Upamecano.

He had a good first season in England, making 38 appearances as the club won the EFL Cup and Europa League title.

But, since then, Bailly has been regularly hit with injuries – preventing him from kicking on in the process.

The United star has played just 41 matches in the last three years and, these days, Victor Lindelof and Harry Maguire are Solskjaer’s preferred defensive pairing.

Yet despite Bailly’s woes, the Evening Standard say Solskjaer still has high hopes for the 26-year-old. 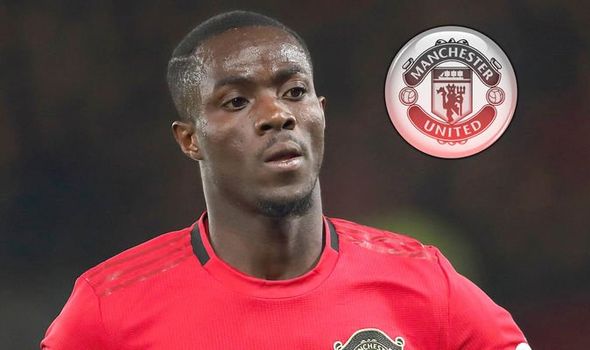 And that suggests that he’ll be given plenty of opportunities to prove himself going forward, despite Lindelof and Maguire’s stunning form.

Bailly delivered a timely reminder of his qualities back in February, producing a fine display as United beat Chelsea 2-0 at Stamford Bridge.

And, since then, he’s helped the club win four more matches against Club Brugge, Derby County, Manchester City and LASK.

The report says Solskjaer also thinks the same of Axel Tuanzebe who, like Bailly, has had an injury-disrupted campaign.

The youngster returned from Aston Villa last summer having spent two years on loan with Dean Smith’s side. 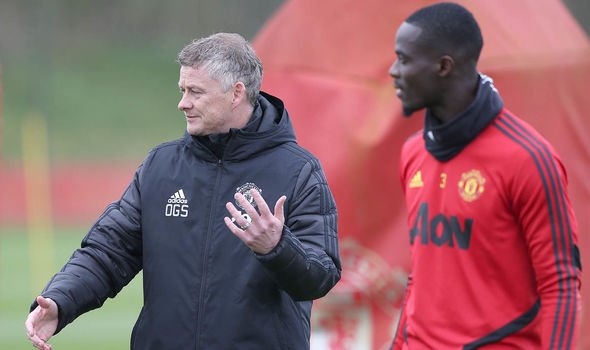 But he’s been out since January having initially made an impressive start to the current season.

United have been linked with Napoli and RB Leipzig defenders Koulibaly and Upamecano ahead of the summer transfer window.

But Bailly and Tuanzebe appear to be in Solskjaer’s plans, meaning the prospect of the pair seems unlikely.

Meanwhile, speaking back in March, Bailly admitted his injury hell had been a ‘difficult time’ for him.

“It was such a difficult time,” he told ESPN when asked about his recovery.

“I was basically injured for almost a year and that’s the worst thing that can happen to a footballer or any athlete.

“But anyway, as I always say, when something bad happens you have to hope for something good to come your way and during that time, when I was recuperating, I had people that helped me with the physical aspect and my family too I had to be strong, especially mentally strong and I’ve done it and now all that bad stuff is behind me. Thank goodness for that.

“The most difficult part was the moment that you get that injury, and when I say injuries I mean that there are different levels of an injury.

“And in my case, it was almost five months, and to hear that, honestly it was very difficult.”

Berbatov labels Neymar, Mbappe and Greenwood as football's next stars