Jadon Sancho has ‘respected’ the decision made by Borussia Dortmund to keep hold of him and block a proposed move to Manchester United.

Dortmund had set a deadline of Monday for their £110million valuation of the 20-year-old to be met.

But United, who have made Sancho their primary transfer target, failed to meet the asking price.

And speaking from Dortmund’s training camp, sporting director Michael Zorc stated the England star will not be leaving.

“We plan on having Jadon Sancho in our team this season, the decision is final. I think that answers all our questions,” Zorc told reporters on Monday. 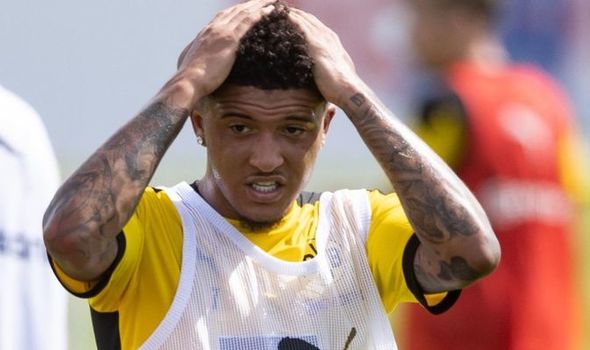 “Last summer, we adjusted Jadon’s salary to match the development of his performances.

“So in context, we had already extended his contract until 2023 back then.”

But while United are expected to return for Sancho but it appears he is resigned to staying in the Bundesliga.

Zorc told German publication Bild: “Of course we have been in contact with [Sancho’s] consultant recently, we have a very good relationship with each other. 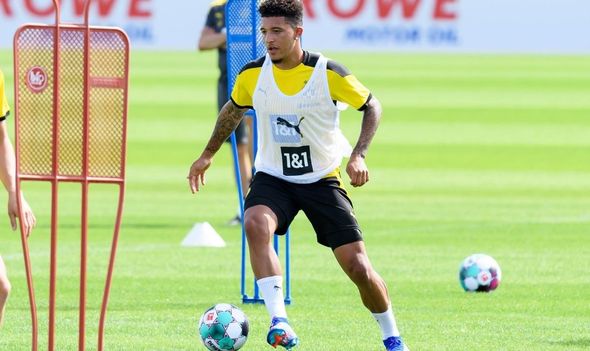 “But the club’s decision is respected by both the agency and the player.”

Meanwhile, United legend Paul Scholes has warned his old club to do whatever it takes to get Sancho and avoid repeating what happened with Erling Haaland in January, where they missed out on the Norweigan hitman.

“They’re just after a little bit more money out of it aren’t they,” he said.

“He looks a brilliant player so I think he will improve any team in world football. His assists, his goals.

“The only thing I would say about United, I think they were desperate for Haaland as well, they didn’t quite go the extra mile to pay the money they wanted for him there.