Manchester United are unlikely to play Tim Fosu-Mensah in Ole Gunnar Solskjaer’s midfield, reports say. The Netherlands international has had a one-year extension clause triggered in his contract. But the Dutchman is still facing a difficult future at Old Trafford, with Solskjaer seemingly unconvinced.

Big things were expected of Fosu-Mensah when United gave him his debut during Louis van Gaal’s time at Old Trafford.

The Netherlands international signed from Ajax in the summer of 2014, choosing to join the Red Devils despite also attracting interest from Manchester City.

Fosu-Mensah made his debut in a 3-2 win over Arsenal and impressed during Van Gaal’s spell, starting the FA Cup semi-final win over Everton in 2016.

However, he’s since become something of a forgotten man in and around United.

He spent last season on loan at Fulham but struggled for minutes at Craven Cottage, with a serious ligament injury ending his time at the club early.

Earlier this week, United shocked everybody by choosing to renew Fosu-Mensah’s contract. It will now expire in 2021, rather than this summer. 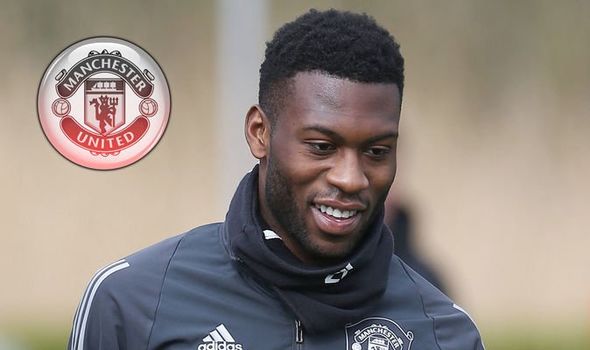 Yet Goal say he’s unlikely to be played in midfield – the position where he started his career.

And that’s because of the way Nemanja Matic, Fred and Scott McTominay have all impressed in recent weeks – silencing critics in the process.

As recently as January, Matic was deemed surplus to requirements.

But the Serbia international has rediscovered his best form under Solskjaer, becoming a vital player for the Norwegian in the process.

Fred has gone from strength to strength over the past year, with the Brazilian finally beginning to justify his £52million price tag. 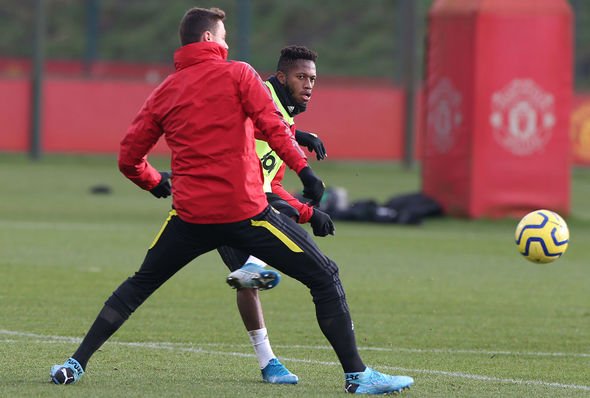 And McTominay has come a long way under Solskjaer, with the Scotland international another important asset.

Fosu-Mensah recently praised United for their handling of him throughout his injury woes.

“The most important thing is to keep my body healthy and keep my mind healthy,” said the Dutchman.

“I have good people around me, the people at the club are being good for me.

“So I am going to keep my body healthy, work hard and fight for this club.”

Fosu-Mensah has been out of action since April last year and recently admitted it was ‘crazy’ recovering from such a harsh injury.

“It is the first big injury of my career and it has almost been one year out.

“It has been a big test, but I have so many good people around me to keep me motivated, to keep me working hard.

“Obviously, my team-mates keep motivated me and keep saying the right things to me, so I keep going. For sure it has been hard, but the work has been good.”

Bruno Fernandes appears to speak out against European Super League