Tottenham: Pochettino says his dream is to return to club

Mauricio Pochettino is the hot favourite for the PSG job in the aftermath of Thomas Tuchel’s sacking – and the Argentine has longed dreamed of managing his former club. Sporting director Leonardo has finally pulled the trigger on Tuchel, just four months after guiding the French giants to the Champions League final where they eventually fell short at the hands of Bayern Munich.

Tuchel never looked like the man capable of delivering the ultimate prize for PSG, yet nobody has come closer to touching gold.

Much like Pochettino at Tottenham, the European adventure was not enough to save him from the axe with PSG now ready to make their move for their former defender once they have finished negotiating with the German’s lawyers.

The timing was ruthless from the Parc des Princes hierarchy but with PSG now in a genuine title race for the first time in years, the club are not prepared to take any chances as Lille and Lyon smell blood.

Tuchel reportedly received his fate after the 4-0 demolition of Strasbourg last night and his successor will now have until January 6 to prepare the side to face Saint-Etienne. 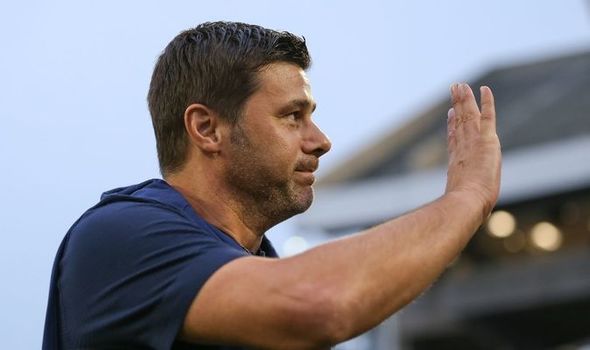 Pochettino is waiting in the wings for his next project and he has previously made it clear it would be his dream to return to Paris, where he spent two years as a player between 2001 and 2003.

He previously told RMC: “I have always said that one day it would be a pleasure to manage a big club like Paris, a dream.

“I try to watch all of their games, especially in the Champions League and sometimes I speak with [former PSG assistant coach] Jean-Louis Gasset [now manages Bordeaux].”

Speaking while in charge of Spurs, Pochettino revealed he considered the French top-flight as a “good source of major players”.

He added: “I watch a lot of live matches in the French league.

“The championship is not very attractive as PSG are a long way ahead of the other teams and I mostly look at the French league because it is a source of major players, players who would adapt well to playing in England.”

Ole Gunnar Solskjaer’s appears to have navigated yet another crisis and the pressure has now eased on the Manchester United boss.

There was a feeling that Pochettino was on standby for the job and it’s the worst kept secret in football that the 48-year-old has his admirers at Old Trafford. 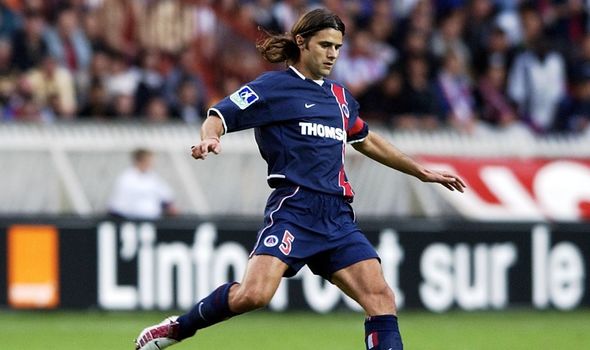 As Pochettino soon found, a vacancy at a top-level European club is a rarity and it would be a huge surprise if he was to let another opportunity pass him by.

When speaking on Sky Sports’ Monday Night Football in October, Pochettino made it clear he was ready for his next challenge.

“I am looking forward to being involved in the game again. I love the game and in these times it is difficult.

“We are inside, we are working, doing things. But it’s not the same as being involved every single day, sharing with your players, the staff, with the club.

“You miss that. That’s the reality.”