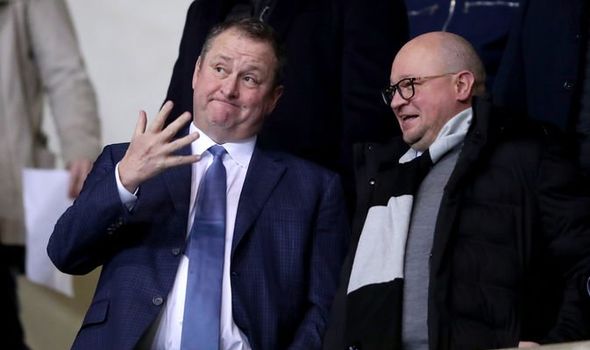 Newcastle are closing in on a £300m takeover with Mike Ashley confident of finally selling the club. It emerged earlier this week that documents had been lodged with Companies House and that the Premier League were now looking into the deal.

It is believed the £300m takeover will see Saudi Arabia’s Public Investment Fund and Amanda Staveley take control of the north east club.

Mohammed bin Salman, the Crown Prince of Saudi Arabia, is set to own 80% of the club with Staveley’s PCP Capital Partners taking 10% and the Reuben brothers the final 10%.

And the Daily Mail report that Mike Ashley has told friends he believes a takeover is ‘closer than it has ever been’.

Ashley’s controversial ownership looks to be finally coming to an end with fans thrilled at the change.

The Sports Direct owner has overseen some dark days at St James’ Park over the 13 years.

How the Premier League would finish with points per game calculation 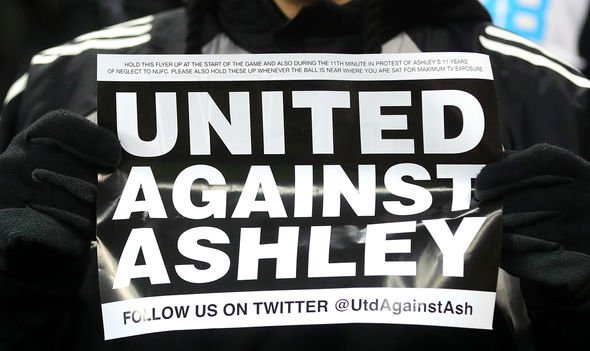 He has had 10 managers, two relegations and only two top half finishes in the Premier League.

And Newcastle legend Faustino Asprilla believes better days could be ahead.

He told the Sun: “Mike Ashley? He has acted in such a bad way for Newcastle United.

“Since the first day that he bought the team, he thought about his own personal benefit and he didn’t think about the club or the city.

“I know the supporters have suffered a lot since Ashley arrived because he always used the team to make money and sell players.

“He never looked to win the title or have an internationally-competitive team, as it was before.

“I hope we can buy the best players and compete at an international level and fight for the Premier League and European titles.

“With the Saudi money I hope we can create a team like the one we had in 1996-97 when we fought for the Premier League.”

But Jamie Carragher has urged some caution and believes it will take time before Newcastle can get anywhere near challenging for the league title.

“The big problem you’ll have is what every other club has had when they think they can challenge for the top four,” Carragher told Sky Sports.

“I look at teams like Everton and West Ham who threw big money at it thinking they could really challenge that top six or top four, and it’s very, very difficult.

“And then all of a sudden before you know it you’re in big problems yourself financially because you’re trying to attack those top clubs and it’s very, very difficult.

“I think it is difficult to get Newcastle back to where they were in terms of challenging for a league, I don’t see that.

“But in terms of maybe challenging for European places, trying to get into the top six, as I said teams like Everton and West Ham are, but it’s not easy.”