Real Madrid were well-beaten by Shakhtar Donetsk in Group B of the UEFA Champions League on Tuesday. Los Blancos will likely need to beat Borussia Monchengladbach next week if they are to qualify for the Round of 16.

Shakhtar stunned the 13-time European Champions on Tuesday night, with a 2-0 win.

It meant that Shakhtar completed a historic double over Real Madrid.

Dentinho opened the scoring after pouncing on an uncharacteristic error from centre-back Raphael Varane.

Shakhtar continued to press for a second goal, as opposed to camping in their half and hoping for the final whistle. 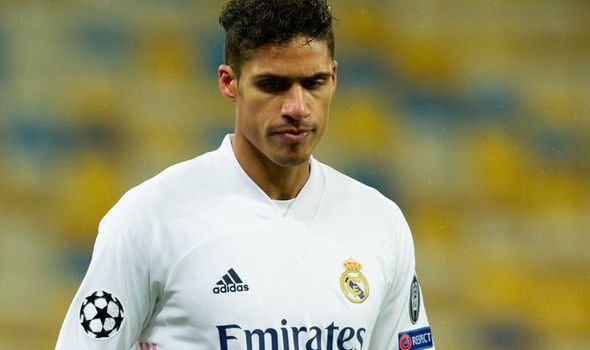 Their persistence was rewarded in the 82nd minute, when Solomon slotted the ball into Real’s bottom corner.

The 2-0 defeat has left Real Madrid struggling to qualify for the next round.

Ahead of Monchengladbach’s penultimate game against Inter Milan, it left Los Blancos in third place in their group.

Realistically, they’ll need to beat the Bundesliga side in their final game to remain in with a chance of qualifying.

What do Real Madrid need to qualify from their Champions League group?

Real Madrid will likely need to beat Monchengladbach next week to have any chance of topping the group.

If both Real Madrid and Shakhtar Donetsk win, they could still be eliminated, however.

Zidane will be hoping to beat Monchengladbach, while also relying on Inter Milan to take points from Shakhtar. 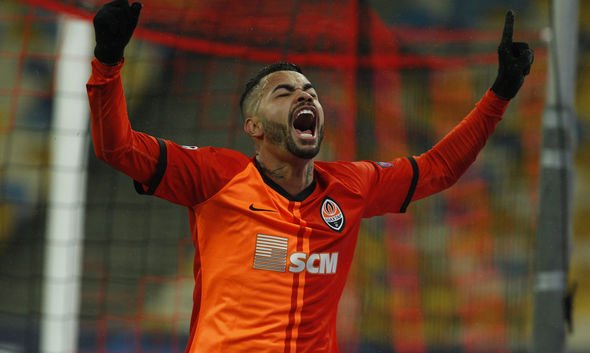 They’re now joint-level on points with Shakhtar after the defeat.

While Shakhtar have a far inferior goal difference, the Ukrainian side leapfrog Zidane’s side on a head-to-head basis.

Real Madrid could still either win their group, or finish rock bottom, however.

The loss was compounded by another serious injury to forward Eden Hazard, who has struggled to make an impression since his arrival in the Spanish capital.

Zidane’s largest problem is his leaky defence, which has conceded 12 goals in the club’s first 10 league fixtures.