It feels like just yesterday Euro 2020 had begun and now the semi-finals are just around the corner.

The tournament will have all four of its semi-final competitors confirmed on Saturday evening as the quarter-finals take place on Friday and Saturday.

Here is all you need to know.

Switzerland vs Spain: Spain have grown into the tournament and impressed after fighting off a comeback from Croatia in the last 16 to go through 5-3 and Switzerland overcame tournament favourites France on penalties. 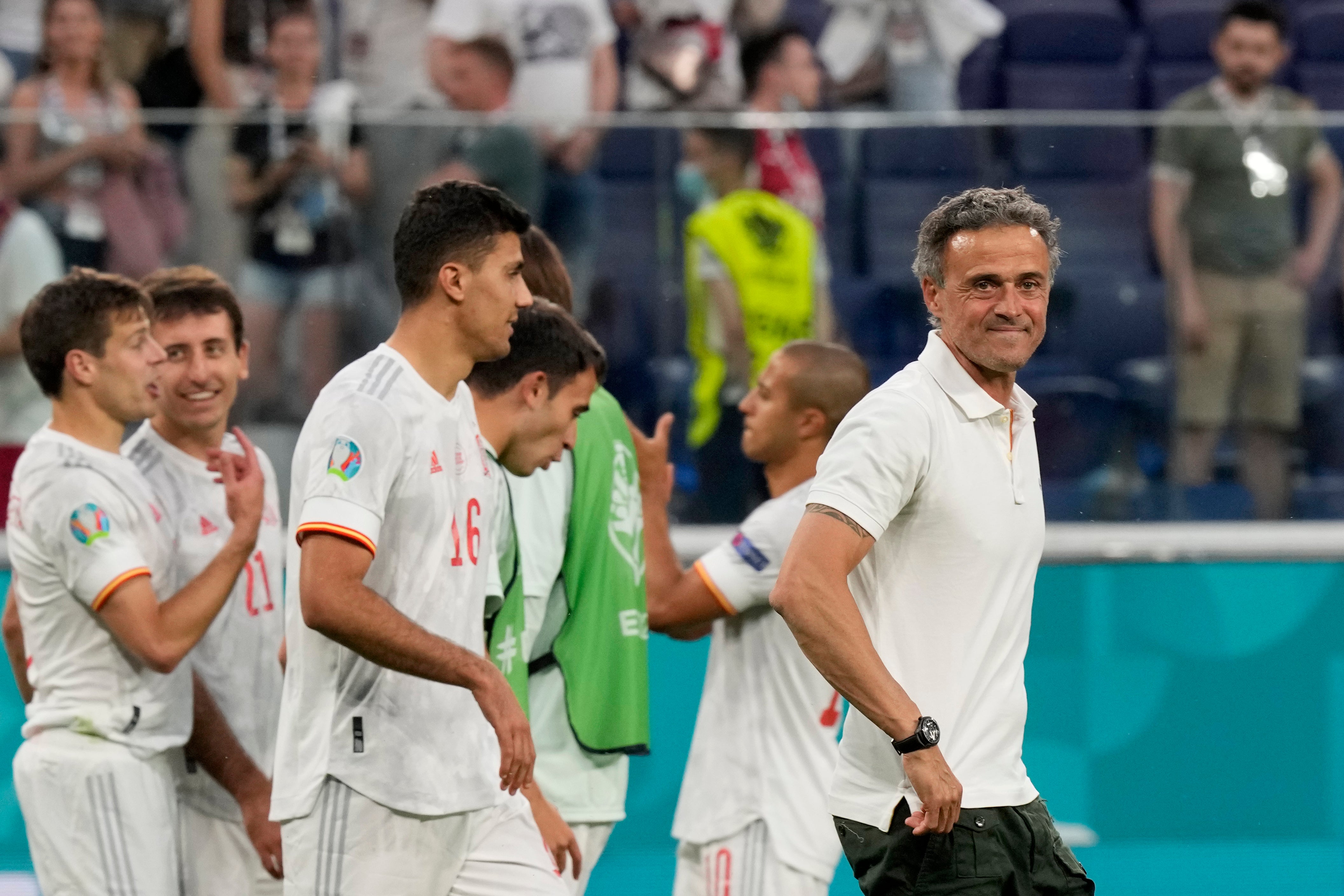 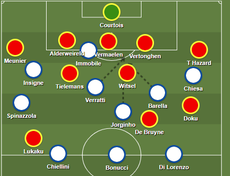 It’s Luis Enrique’s team who progress to the last four here, beating Switzerland on penalties after a 1-1 draw.

Belgium vs Italy: Belgium knocked out Euro holders Portugal 1-0 in the last 16 and Italy defeated Austria 2-1.

The Azzurri look impressive and are considered favourites by many now after knocking out Belgium in Munich, 2-1 the final score once more.

Czech Republic vs Denmark: The Danes convincingly defeated Wales 4-0 in the last 16 while the Czechs beat the Netherlands 2-0 after Matthijs de Ligt was red carded in the 55th minute.

England vs Ukraine: Ukraine qualified for their first Euros quarters ever in defeating Sweden 2-1, while England beat Germany 2-0 in their first victory over their old rivals in a major tournament in 55 years.

The semi-finals will be hosted at Wembley and will be Italy vs Spain and Ukraine/England vs Czech Republic/Denmark.

When are the semi-finals?

The Euro 2020 semi-finals take place on Tuesday 6 July and Wednesday 7 July with the final being on Sunday 11 July.

Italy vs Spain will be on 6 July and Ukraine/England vs Czech Republic/Denmark will be played on 7 July.

How many fans can be in Wembley?

60,000 supporters will be allowed in Wembley, up from around 40,000 that were at the home of English football for the Three Lions’ last-16 match.

Culture Secretary Oliver Dowden said: “As we continue to make progress on our roadmap out of lockdown, keeping the public safe remains our top priority.

“We have worked extremely closely with Uefa and the Football Association to ensure rigorous and tight public health measures are in place whilst allowing more fans to see the action live.

“The finals promise to be an unforgettable moment in our national recovery from the pandemic.”