Mikel Arteta reportedly took details from Houssem Aouar after a Champions League match with Manchester City. The Spaniard is now desperate to bring the player to north London and has already launched at least one bid for the player.

The opening offer from the Gunners was a player-plus-cash deal which included fellow Frenchman Matteo Guendouzi.

Lyon instantly rejected the offer but now reports in France clam Arsenal have returned with a straight cash offer of around £36million.

Arteta is desperately trying to raise funds to fund a move for the 22-year-old, who starred in Lyon’s recent run to the Champions League semi-final in August.

He has been aware of his quality since his days at City, when Lyon took four points from the Premier League side in the 2018/19 Champions League group stages. 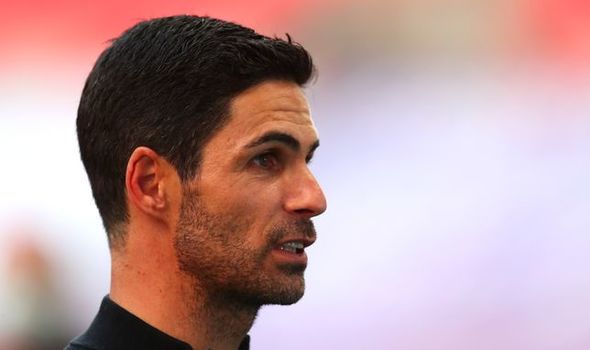 After winning at the Etihad, the Ligue 1 side held City to a 2-2 draw in France in which Aouar ran the show.

According to a story from Get French Football News, L’Equipe claim that Pep Guardiola spent a long time congratulating the midfielder after the match.

In addition, Guardiola’s assistant Arteta also spent time with Aouar in the corridors of the stadium.

He allegedly praised him for his performance before taking down some details relating to the young midfielder.

Guardiola later revealed his admiration for the player during his post-match press conference.

“Lyon really has a very good team. There are young people full of quality and I think the team is in place tactically.”

City remains admirers of Aouar but their former coach Arteta is ready to sign him this summer.

He may need to sell several more of his players to fund the kind of figure that Lyon are looking for – believed to be around £54million. 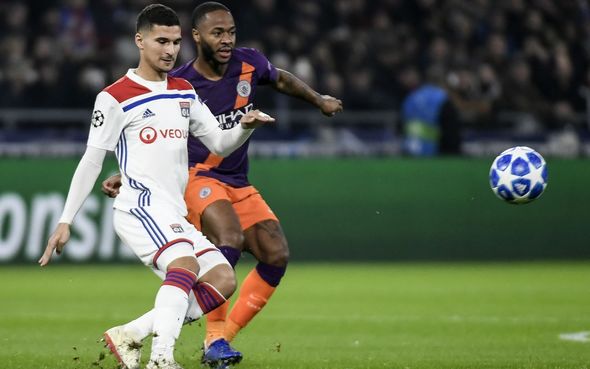 Lucas Torreira remains a target for Torino, AC Milan and Fiorentina and he looks likely to return to Italy following his £26m move from Sampdoria on the back of the 2018 World Cup.

Lyon sporting director Juninho has a professional relationship with Arsenal chief Edu but he has told his compatriot that they will not entertain swap deal offers for Aouar.

“I get along very well with the sports director [Edu],” he told RMC Sport. “We spoke on the phone. Houssem Aouar is really appreciated by Arteta.

“There have been some discussions for Matteo Guendouzi who is also a good player.

“He was mentioned during the discussion, but this is not the profile we need, we were very clear. If it is like that, it does not interest us at all – it is, and we stopped.”