Manchester United and Chelsea won’t be able to begin Erling Haaland transfer negotiations until May, it has been claimed. The Norway international is being eyed by both clubs as a result of his sensational performances for Borussia Dortmund. However, Real Madrid and Barcelona are also keen.

Manchester United want to sign Haaland, who they believe would be an upgrade on the likes of Edinson Cavani, Mason Greenwood and Anthony Martial.

And Chelsea are also big admirers, with Thomas Tuchel believing the Norway international could be the ticket to Premier League title glory next term.

However, journalist Fabrizio Romano has now claimed that negotiations regarding the 20-year-old won’t begin until May.

Writing in his Benchwarmers column, he said: “Rumours about Erling Haaland’s future are chasing each other.

“From the Premier League to the La Liga, the deal will certainly not be easy and to date there is no favourite club: the striker is still linked to Borussia Dortmund, the release clause will only be valid from 2022 and not this summer.

“That’s why the situation remains calm at the moment, with all the top clubs interested but Borussia fighting to stay in the Champions League: this will be the real key to Haaland’s transfer. 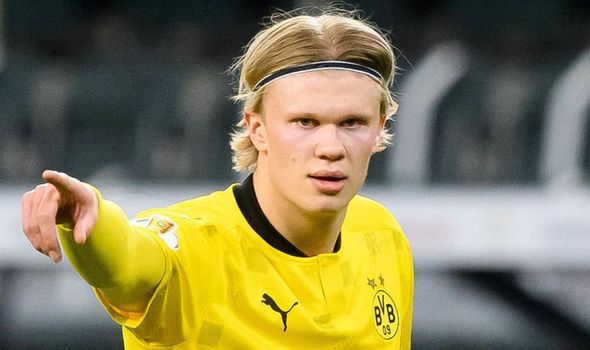 “In England there is the interest of Chelsea, there is no problem linked to the relationship between Thomas Tuchel and Borussia Dortmund; the real problem is the cost of the player, with Manchester City, Manchester United but also Real Madrid and Barcelona very interested.

“There is no offer from Bayern Munich for summer 2021, as Juventus are very cautious on this front.

“Mino Raiola does not like to decide the destination of his players in advance, so any negotiations for Haaland will not start before May.”

Another player being linked with a move to the Premier League is Ousmane Dembele.

The Barcelona star has been tipped to join United, who tried to sign him on loan during the summer transfer window. 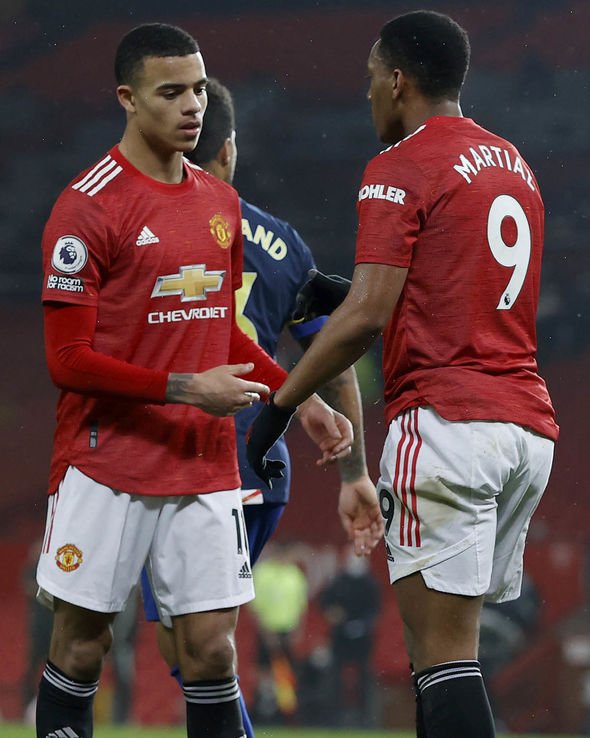 Yet Romano has claimed the Catalan giants will begin negotiations over a new contract for Dembele ‘in the coming days’.

“Barcelona will begin negotiations with Ousmane Dembele for his contract in the coming days,” he said.

“Barca will have to make a decision, extend the deal or sell Ousmane in the summer.

“But the new president Laporta is a fan of him and wants to keep him, despite last summer both Liverpool (in June) and Manchester United (in September) tried to get Dembele on loan.”

Raiola has been coy on Haaland but, speaking recently, did insist only 10 clubs could afford his client. 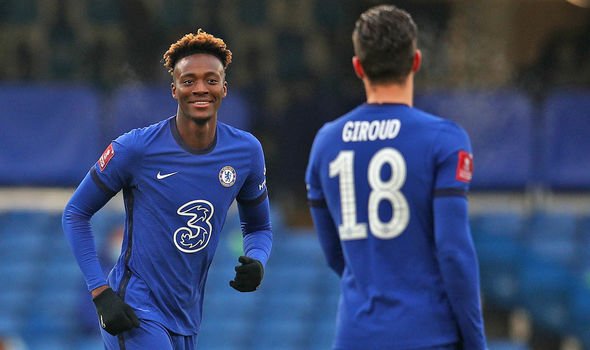 “It is obvious that everybody is looking at Erling as one of those potential new future stars because it’s so difficult to do what he does at his age at his level,” he said.

“He will be one of the future stars of the next decade because we see that stars such as Ibrahimovic, Ronaldo and Messi are coming to an age where everyone asks themselves: ‘How long can we still enjoy them?’ So everyone is looking for the new generation.

“Only a maximum of 10 clubs can afford to buy [Haaland] and give the platform you would like after you’ve been in Dortmund… and four of those clubs are in [England].

“I don’t think there’s a sports director or trainer in the world who would say ‘not interested’.

“It’s like saying: ‘Is there a Formula 1 team who would not be interested in having Lewis Hamilton?'”

And former United star Rio Ferdinand thinks Haaland should be his old side’s No 1 transfer target. 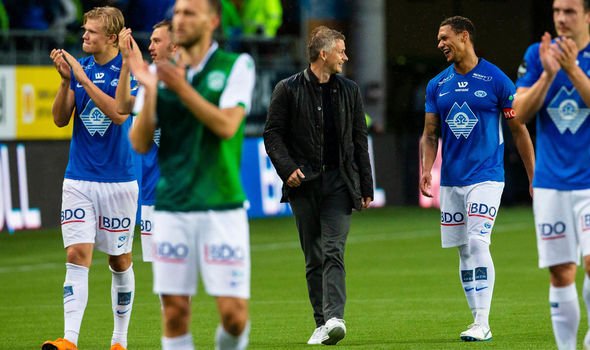 “You know what, they’ve just got to go and give everything to get Haaland, I don’t care,” said the six-time Premier League winner.

“I don’t like to talk about players coming from other teams but this guy man, we can’t afford to let this guy go anywhere else.

“His only destination is England, that’s the only place he’s going. If he goes anywhere else I’d be so surprised.

“Born here, born and bred. He obviously loves English football, his dad played here. I’m sure it’s one of his dreams to come and play in England.

“Why not in the red shirt at Old Trafford? Be the guy that brings trophies back to Man United and brings the successful period back. Be that guy.”