Home » Soccer » When was the last time Man Utd were top of the Premier League?

Manchester United moved three points clear at the top of the Premier League after a Paul Pogba’s strike gave them a 1-0 win at Burnley on Tuesday night. The victory, in the re-arranged match, put United on 36 points from 17 games ahead of the clash with second-placed Liverpool at Anfield on Sunday.

The breakthrough came in the 71st minute when Marcus Rashford sent in a ball from the right.

Pogba arrived in the box to volley towards goal, with a slight deflection off Burnley defender Matt Lowton beating the wrong-footed Nick Pope.

“They have a style of play, very strong and we knew it would be difficult. 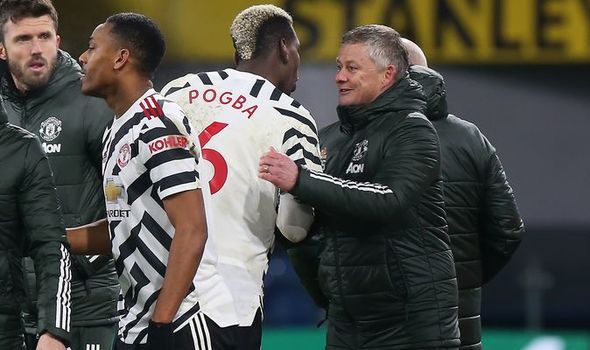 “We had to keep our heads calm and just focus on ourselves and hope the goal would come and it did come. It was a great performance from everyone, good focus.

“There is still a long way to go and we have big games to go so we have to focus on that.”

When was the last time Man Utd were top of the Premier League?

United moved top of the Premier League for the first time since September 2017. 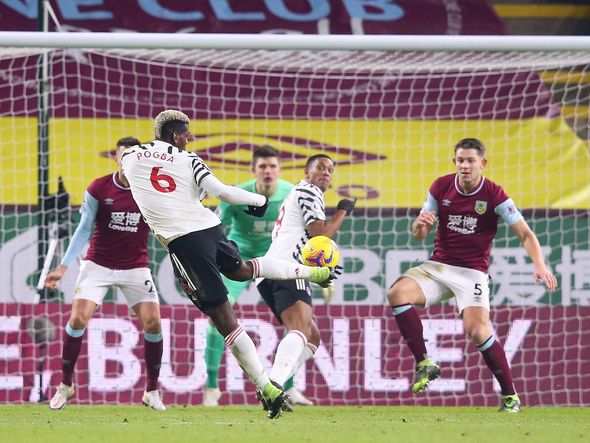 Barring one day in a false first position – after beating Leicester in the season-opening Friday night fixture on August 10, 2018 – they have been waiting more than three years to look down on the rest of the division.

This is also the first time United have been top of the league after 17 games since December 2012.

They went on to win their 20th league title that season as Sir Alex Ferguson bowed out.

After a tough first-half at Turf Moor, United boss Ole Gunnar Solskjaer was pleased with the way his side responded after the interval. 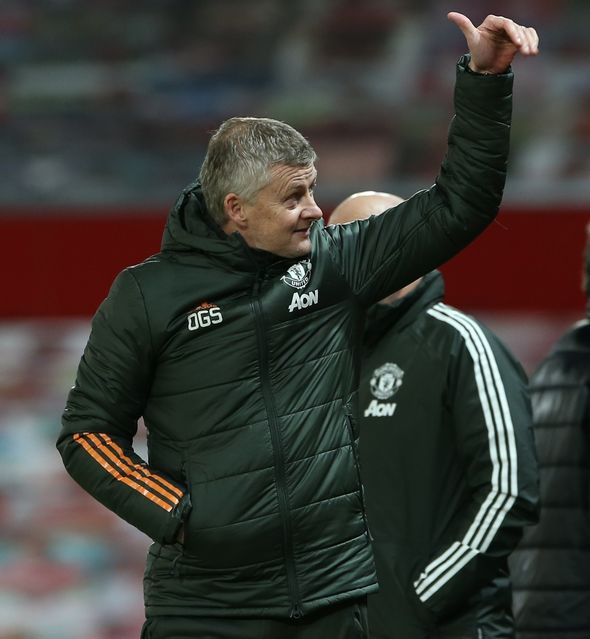 “It is our job to calm them down and focus on the things we can control and I thought in the second half we did that,” Solskjaer told Sky Sports.

“Then you expect the onslaught for the final five minutes, but we held on.”

Asked about Pogba’s contribution, he added: “I have always said Paul is a big, big player for us.

“He is a good character in the dressing room, he is always one who the lads look to, he is a world champion of course and we are seeing the best of Paul at the moment.

“He is getting better and better every game, he has been injured and got Covid, it is just natural he needed some time to get fit.”

Manchester United can extend their lead at the top to six points with a win at Liverpool on Sunday.

Two their last three league meetings between the sides have ended in a draw.

However, the Reds won the last meeting at Anfield 2-0.