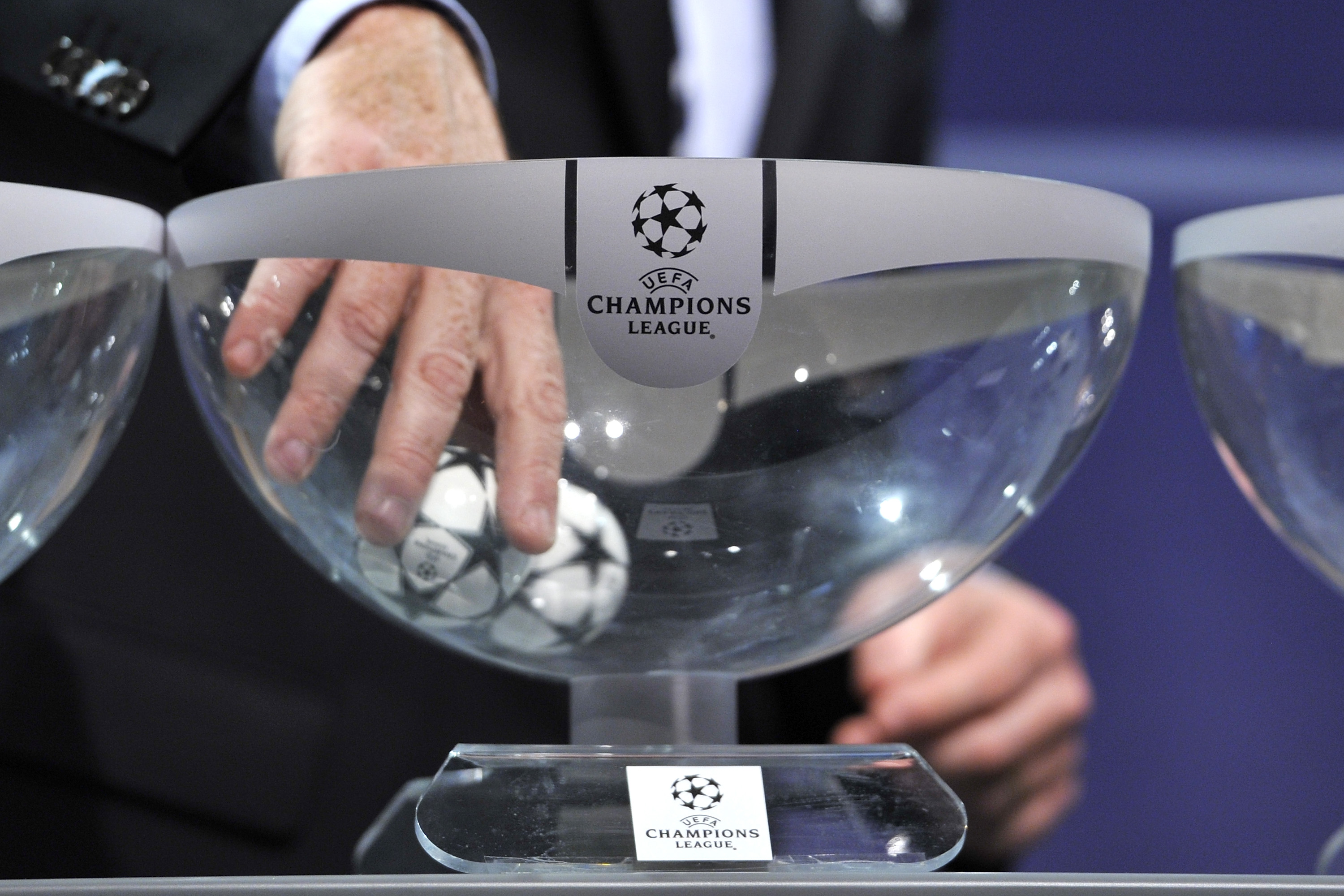 Some very dangerous teams await Manchester United, Liverpool, Chelsea and Manchester City in the last 16 of the Champions League despite three of the sides progressing to the knockout stages as group winners.

Chelsea were the only Premier League team sweating over whether they would be seeded in next week’s draw for the first knockout round, having been tied on points with Italian giants Juventus going into the final round of matches.

Thomas Tuchel’s rotated side took an early lead against Zenit Saint-Petersburg before going behind in the match and then appeared to have snatched the win late on only to concede a 94th-minute equaliser in a thrilling 3-3 draw that handed top spot to Juve.

United, meanwhile, play their final group match later in the evening but were already assured of top spot thanks to their superior head-to-head record against closest challengers Villarreal.

Manchester City suffered defeat in their final group game against RB Leipzig but had already wrapped up top spot, while Liverpool made it six wins out of six with a come-from-behind victory over AC Milan at the San Siro on Tuesday.

*Atalanta’s home clash against Villarreal to decide who finishes as runner-up behind Manchester United had to be postponed on Wednesday due to snowy conditions, with the match set to be played on Thursday instead.

Bayern Munich, Real Madrid and Ajax – who, like Liverpool, also had a 100% record in the group stage – are also seeded along with Juventus, though top spot in Group G is still up for grabs between Lille, Red Bull Salzburg and Sevilla.

Chelsea cannot be drawn against a fellow Premier League club at this stage of the competition but can face any of those European giants bar Juve, as they progressed from the same group, and Tuchel will be livid if his side end up drawing either Bayern or Real Madrid.

When is the Champions League last-16 draw and when do the matches take place?

The 16 teams who have progressed to the knockout stages of the Champions League will discover their next opponent when the draw takes place next week, on Monday 13 December.

As usual, the draw ceremony takes place at UEFA’s headquarters in Nyon, Switzerland and will begin at 11am GMT.

Teams from the same national associations and groups cannot face each other in the last 16, and the group winners will be at home in the second legs. The first legs are scheduled for 15/16/22/23 February and the second legs will take place on 8/9/15/16 March.

This year, for the first time, the away goals rule has been removed so ties level after 180 minutes will go to extra-time irrespective of the number of goals each team has scored home and away.