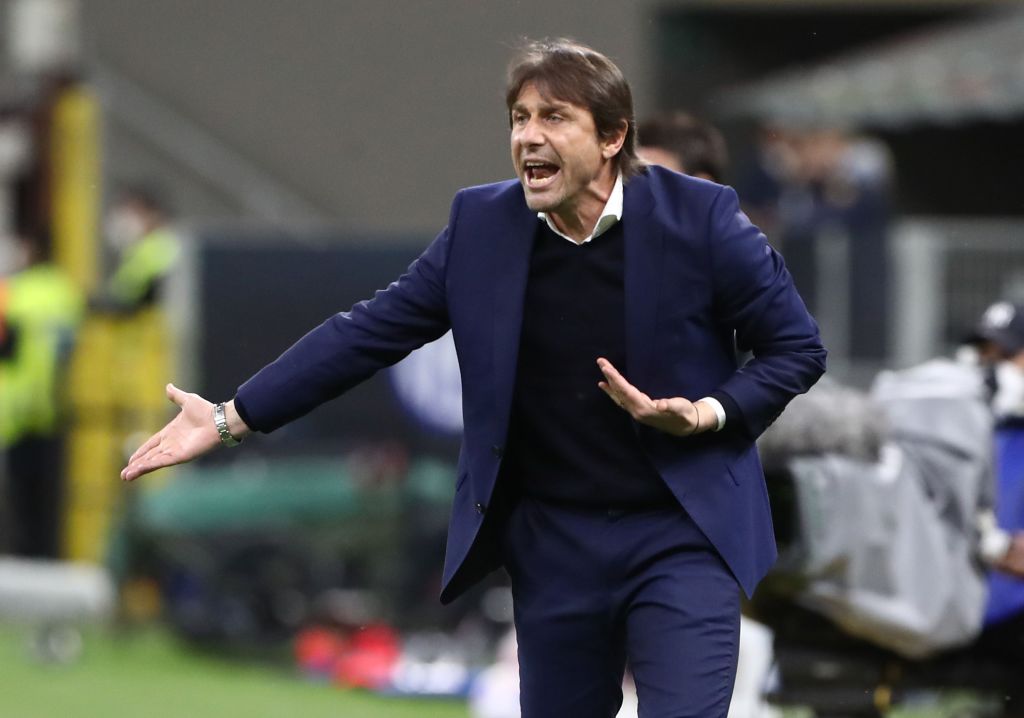 Antonio Conte is poised to perform a dramatic U-turn and make a stunning return to the Premier League as Tottenham’s new manager.

Daniel Levy has moved swiftly to appoint Nuno Espirito Santo’s successor after the 47-year-old was sacked on Monday following a wretched run of results which culminated in last weekend’s 3-0 home defeat against Manchester United.

Conte represented Spurs’ first choice to replace Jose Mourinho in the summer but talks broke down which forced Levy to consider a number of alternatives.

The likes of Paulo Fonseca, Genaro Gattuso and Graham Potter were all considered, before the north London club eventually settled on Nuno, who had left Wolves at the end of last season.

Despite winning his first three games in charge, Nuno failed to win over the clubs’ supporters and struggled to get the best out of Harry Kane who has managed just one Premier League goal so far this season.

The Tottenham talisman has cut a disconsolate figure in recent months, appearing to still be suffering from his failure to secure a move to Manchester City during the closed season having publicly stated his desire to move on.

Reviving Kane will represent one of Conte’s priorities and, according to the Telegraph, Tottenham’s refusal to cave in and allow their main man to join the Premier League champions helped convince the Italian that his new club match his own personal ambitions.

Conte is said to have been given guarantees that funds are available to make additions to the squad and although he is understood to have been impressed with the signings he is predecessor made, including the likes of Cristian Romero, he will want to recruit at least one new defender in January.

The 52-year-old, who had also been heavily linked with Manchester United amid Ole Gunnar Solskjaer’s recent struggles, was also reportedly reluctant to start a new job mid-season, but now feels suitably refreshed and ready to return to management having stepped down as Inter boss in June after masterminding their first Serie A title success in over a decade.

Conte arrived in London on Monday afternoon and his appointment is expected to be confirmed today after he held talks with Spurs’ managing director Fabio Paratici, whom he worked with at Juventus.

The former Chelsea boss could take charge of his first game on Thursday when Spurs play host to Vitesse in the Europa Conference League and he will hope to oversee an improvement in Tottenham’s current league position with games against the likes of Everton, Leeds, Burnley, Brentford and Norwich on the horizon.

Imperious Toni Kroos outclasses Liverpool in game of yards, rather than inches