Why would Graeme Souness care about Paul Pogba? The 66-year-old has participated in many feuds in his long career as a player, manager and pundit. This feels like the most pointless of them all.

The knee-jerk explanation is that Souness is a bitter, anachronistic ex-pro taking out his aging frustrations on the Manchester United midfielder. Pogba’s lifestyle, workrate and approach to the game appear to irritate the former Liverpool captain. Yet it is simplistic to blame a ‘it-wasn’t-like-this-in-my-day’ mindset for the criticism.

The roots of the antipathy are not just in Souness’s combative nature. They probably go back to his days as a player. He was taught to operate at the highest standards at Anfield and was expected to play a part in maintaining that level of excellence if his team-mates were not up to scratch. High expectations have characterised every step of his career, sometimes to a negative effect.

Souness is no hypocrite. The man whose nickname at Liverpool was ‘Champagne Charlie’ is hardly likely to point the finger at anyone for their off-field behaviour. “I was a wee bit flash,” he said, discussing the situation last summer. “The way I dressed and the cars I drove. I learnt at Liverpool there was a time to enjoy yourself, a time to work.

“I don’t think Pogba’s lifestyle is a problem.” 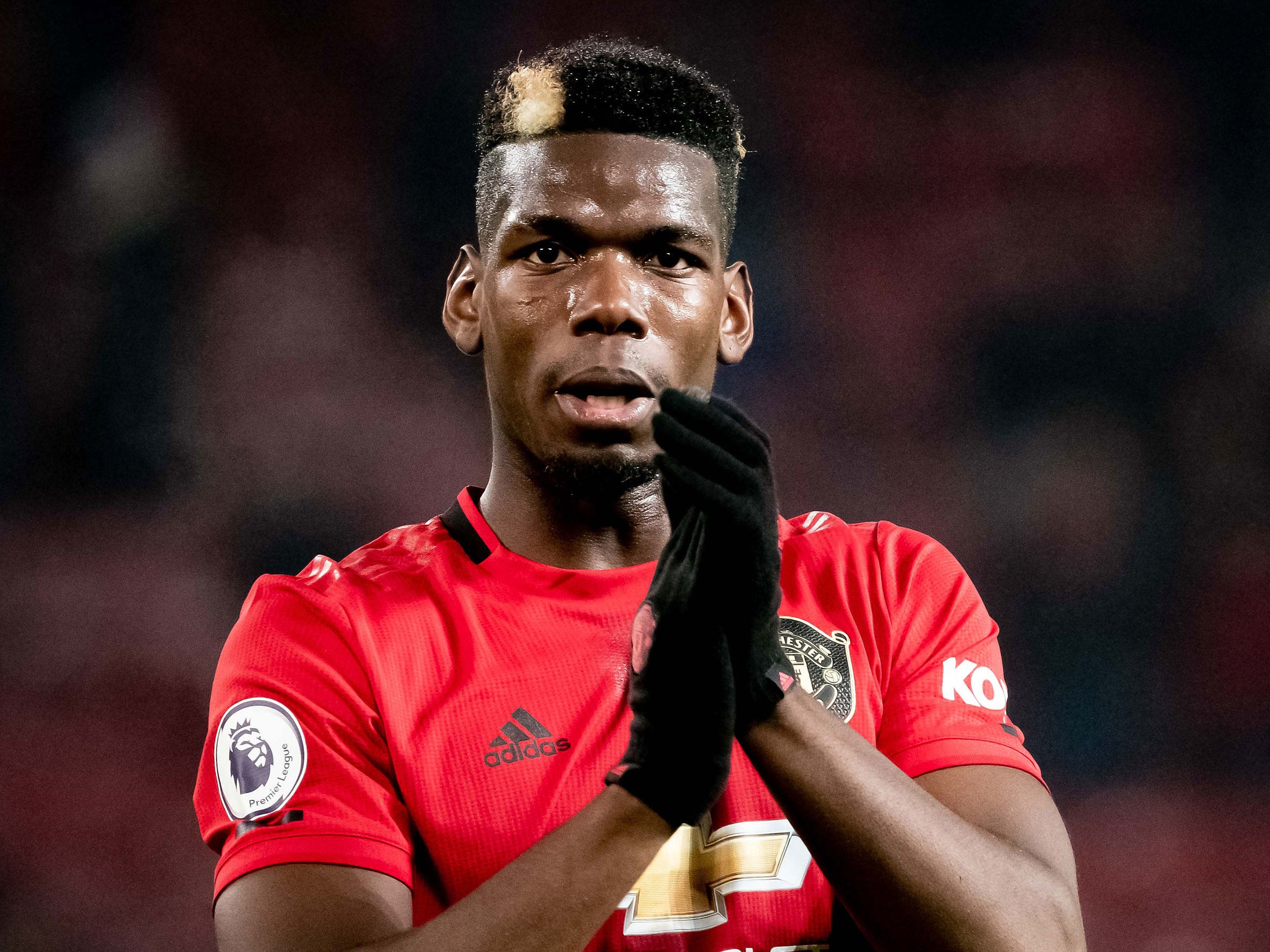 The Frenchman’s social-media antics are tame in comparison with the way players acted four decades ago. Drink-fuelled binges were regarded as team building exercises. Bob Paisley and his assistants at Liverpool encouraged a boozing culture.  The backroom staff took a vicarious pleasure in the players’ sometimes riotous activities but would erupt in a rage if it emerged that any of the squad had dared to participate in a round of golf. Alcohol was acceptable but an afternoon on the links was believed by Bill Shankly to cause injuries and tiredness. The Scot’s successors continued the anti-golf policy while encouraging roistering. Pogba’s downtime is tame when contrasted with Champagne Charlie’s regular excursions into Merseyside’s nightlife.

Only one thing mattered for Liverpool. “Everyone turned up for work,” Souness said. Hangovers were never a problem at Melwood as long as players put in the effort. “It was self-governing,” he continued. “We were treated like men and expected to act like men. The staff knew everything we were up to but didn’t care as long as we did the business on the pitch.”

Souness joined Liverpool in 1978 and three years later was appointed captain. By then he was, along with Kenny Dalglish and Alan Hansen, part of an influential trio that controlled the team. The environment was brutal. Any perceived shirkers were told in savage terms to up their game. Much of the time Paisley and his lieutenants let peer pressure do their work for them. Underperformers got a tongue-lashing from team-mates. “The dressing-room was harsh,” Souness admits.

Craig Johnston, the Australian midfielder, described what it was like to be part of the team. “The Scots set the tone,” he said. “They decided who and what was funny, who played well, who played badly. They were like strict schoolmasters even though they were playing. They understood how you had to behave if you were a group of men who wanted to win things.

“If you were tired, not contributing or slacking, they didn’t want to know you. They kept the rest of the team professional. They were savage about getting the job done in the most direct way.”

It was one thing not being good enough but those who had the talent to excel and failed to live up to their ability soon found themselves outcasts. Souness took this attitude into management and then punditry. Pogba’s prodigious abilities and largely underwhelming performances at Old Trafford have turned him into a regular target. 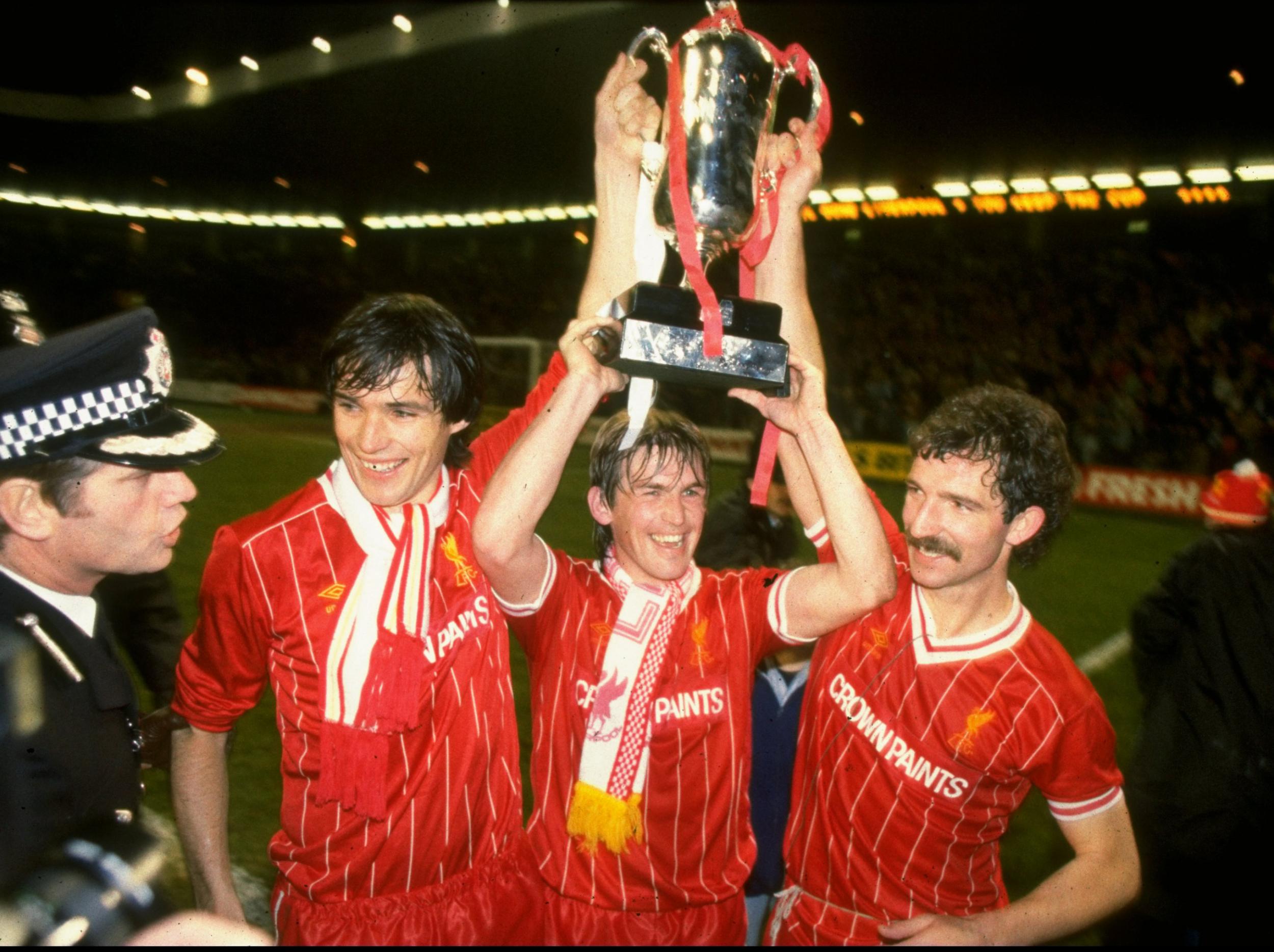 “He has got exceptional physical attributes,” Souness said. When the three-time European Cup winner talks about the 27-year-old there is exasperation in his voice. There is a sense that he wants Pogba to be better. He suspects that no one at Carrington can exert the sort of influence that the Scots at Anfield had on their team-mates.

“United made a mistake getting rid of [Zlatan] Ibrahimovic when they did,” he said. “Players listen to him. He was a big influence on everyone around him.” No one else at Old Trafford has the status to hold Pogba to account.

The growing distance between players and the public does not help either. “I actually lived in Liverpool,” Souness said. “People weren’t slow to give an opinion if things weren’t going well. It was fine if you were successful. Modern players don’t get a chance to mix with the people of the city. They are protected by agents and press officers.”

The spat with Pogba has gone on too long and taken on a life of its own. The quickest way for the United midfielder to silence his biggest critic would be to produce more dominant performances. Souness would probably enjoy that. This sort of feud is not very satisfying. It’s just words. Action, after all, is what really matters.