REVEALED: Wigan’s administrators were paid up to £500 AN HOUR during appeal to avoid relegation to League One, and owner Au Yeung Wai Kay inquired about putting the club into administration BEFORE taking over

Wigan Athletic paid their administrators up to £500 an hour in fees during their doomed bid to avoid relegation to League One.

The written reasons for the club’s failed appeal against the 12-point deduction which led to their relegation last month were published by the EFL on Monday.

Included was the staggering revelation that owner Au Yeung Wai Kay inquired about putting Wigan into administration before completing his disastrous takeover. 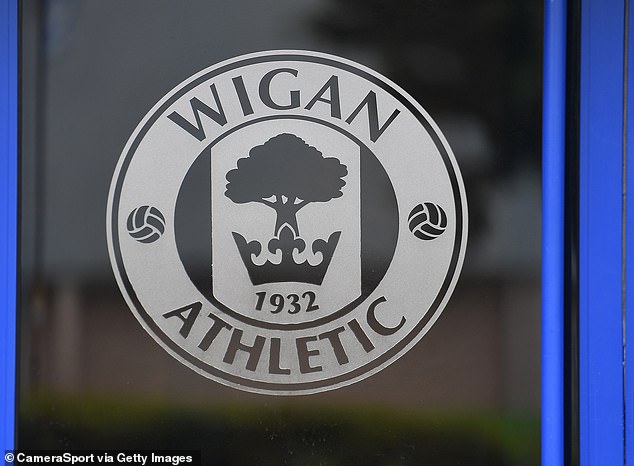 The report from the independent commission that upheld the EFL’s 12-point penalty states that Hong-Kong based businessman Kay spoke to insolvency practitioners Begbies Traynor about putting Wigan into administration on 23 June, the day before buying his 51 per cent stake.

‘It may seem extraordinary that — notwithstanding the deal which was to be completed the following day which resulted in him becoming, in effect, the sole owner of the club — on June 23 Mr Kay had already contacted Begbies Traynor regarding putting the club into administration,’ wrote the commission.

Begbies Traynor have had control of Wigan since Kay made the fateful decision to enter administration just one week later, on 1 July, which triggered an automatic 12-point deduction from the EFL. This was imposed at the end of the season and upheld following the club’s appeal. 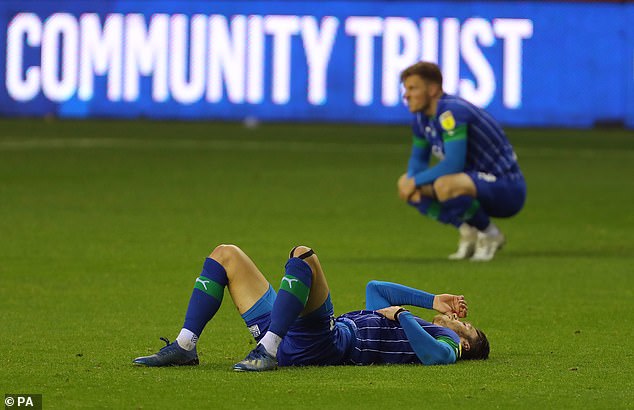 Sportsmail has learned that the administrators are charging Wigan on a sliding scale, depending on the seniority of the staff involved. It is up to £500 an hour for a director or partner, with the final fee set to amount tens of thousands of pounds.

Begbies Traynor are still attempting to find a buyer for Wigan and warn that unless an agreement is reached by August 31, they will have to consider whether the club can be funded in the new season.