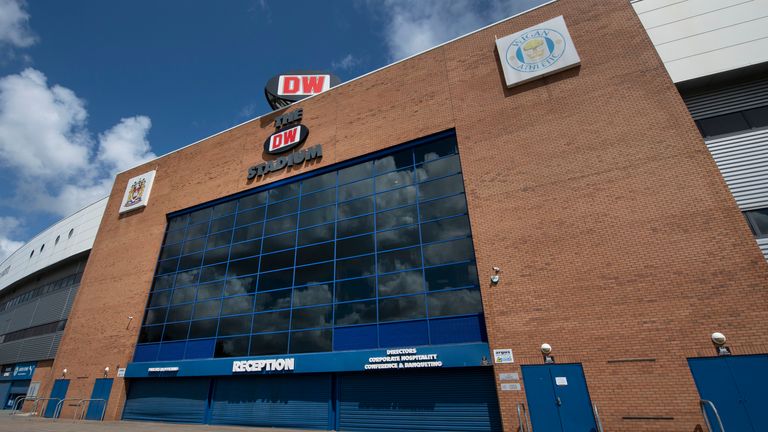 Wigan Athletic’s administrators have set a deadline of August 31 for a sale to be agreed for the League One club.

The Latics were relegated from the Championship after being deducted 12 points for going into administration at the beginning of July with joint administrators Gerald Krasner and Paul Stanley remaining in “continuing talks” with “various interested parties.”

Although they say they are in discussions with four bidders regarding a sale, their position will have to be reconsidered in September with the 2020/21 campaign set to start.

A statement on Wigan’s club website said: “If the contract is not signed by this date, we will have to reconsider the position on the basis that the new season starts a week later.

“The reason for this is that we will be responsible for the team at the start of the season and the fulfilment of the fixtures. Understandably, if no buyer is available, we do not wish to commit to something we cannot see through.