The arbitration panel that rejected Wigan’s attempt to overturn a 12-point deduction and subsequent relegation has given its written reasons.

The panel said Wigan’s former owner Au Yeung Wai Kay viewed the club and English football as no more than an opportunity for investment and profit before his interest faded.

The panel also made it clear it saw no basis for criticising the English directors – Darren and Joe Royle, and chief executive Jonathon Jackson – for failing to prevent the process of administration, rejecting EFL arguments that they could have done more.

The panel also found that the owner, also known as Mr Kay, gave the club’s UK directors no time to prevent administration.

“We consider there were no sufficient warning signs that would have prepared them to resist the eventual move to administration effectively until it was too late,” the written reasons state. 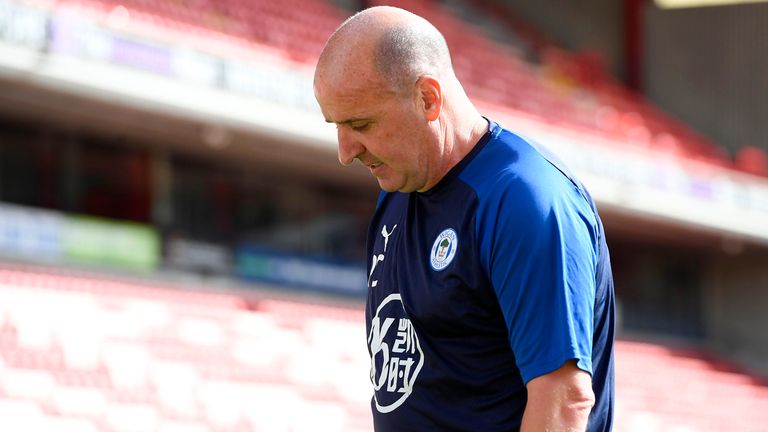 “By the time the decision to force the club into administration was taken by the board on June 30, it was simply far too late for the English directors to do anything effective. We certainly cannot imagine that they could have had any reasonable prospect of stopping the administration process on the morning of July 1.”

The panel found that Mr Kay as chairman, director and the owner, “actively brought it about when he failed to provide funds, and in circumstances where his alleged shortage of funds and decision was actively concealed from his fellow (at least from the English) directors until very late in the day”.

Mr Justice William Morris QC of the panel said: “We have made it clear that we see no basis for criticising the English directors for failing to prevent the process of administration or because they were unable to secure the owner’s continuing funding.

“Notwithstanding the EFL’s arguments about what steps they might have taken to avoid administration, we think they are erroneous. 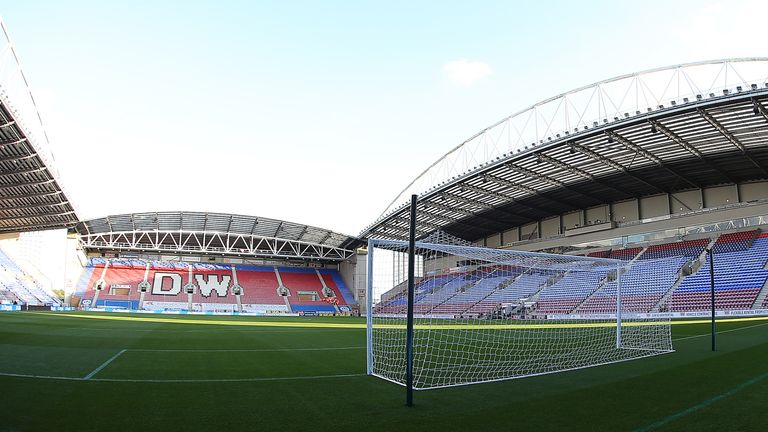 “In the case of Messrs Jackson and Royle, we consider they acted with a commendable sense of responsibility towards the club and we reject the suggestion by the EFL that they could and should have done more to prevent the club being put into administration.”

The hearing was told that, on June 17, Mr Kay announced that Darren Royle was suspended as chairman and proposed himself as chairman instead, while another board meeting approved the terms of the updated Next Leader Fund (NFL) loan agreement and confirmed Mr Royle’s suspension.

The previous day, there had been reference to other potential investors coming in and, on June 22, Mr Kay asked Mr Jackson to look at a “new investor project” with another director Mr Szeto.

On June 30, the EFL informed all Championship clubs that the Premier League would advance solidarity payments with the effect that each would receive £2.3m on July 17.

MARTIN SAMUEL: Commentators must not be scared to speak