Wolves remain in talks with Stuttgart over a £15m deal for Austrian striker Sasa Kalajdzic.

Bruno Lage is desperate to improve his options in the final third of the pitch after watching his side score just one goal in their first three league matches this term. Wolves were also the fourth-lowest scorers in the top flight last season.

Wolves have turned their attention to Kalajdzic, who has an impressive scoring record in the Bundesliga, having netted 22 goals in 51 appearances in the division. 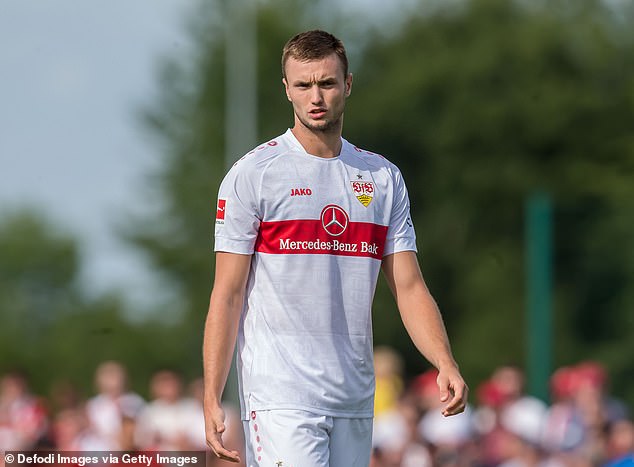 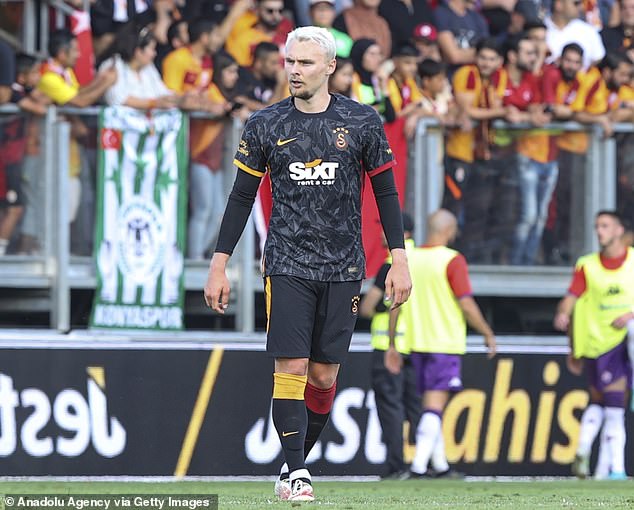 Should the 6ft 7in forward arrive at Molineux, he could find himself in direct competition with Raul Jimenez for the lone striker role at the club.

Lage also wants to bring in another defender before the window closes, and Wolves have asked about a deal for £20m-rated Galatasaray’s Denmark international Victor Nelsson.

The 23-year-old centre back has been a regular in the Galatasaray defence since joining from FC Copenhagen last summer.

He is also set to be in Denmark’s World Cup squad later this year, having established himself in the national team over the past 12 months. 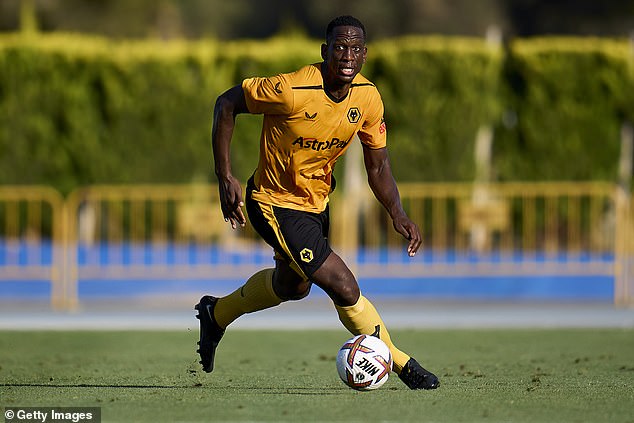 Nelsson could act as a potential replacement for Willy Boly, who Wolves expect to depart in the coming days.

Boly has been at Wolves since 2017, including an initial loan spell, but was used sparingly by Lage in 2021-22.

He has not featured at all this season, and is now into the final year of his contract at the club.

He is likely to be moved on, and the experienced defender is being targeted by fellow Premier League outfit Nottingham Forest.

Who would £110m-rated Romelu Lukaku overtake as Italy's biggest sale?