‘It is in the past’: Wolves manager Bruno Lage puts spat with Leeds boss Jesse Marsch to bed as he reveals the American sent him a ‘message’ after the pair’s disagreement in opening day clash at Elland Road

Leeds manager Jesse Marsch has written to Bruno Lage to clarify remarks that led to the bosses clashing during Wolves’ opening-day defeat at Elland Road.

Discussing their spat, Lage had said: ‘There are some things in my opinion that you cannot say.’

But yesterday, the Portuguese revealed he had received an email from Marsch and was now happy to put the matter to bed. 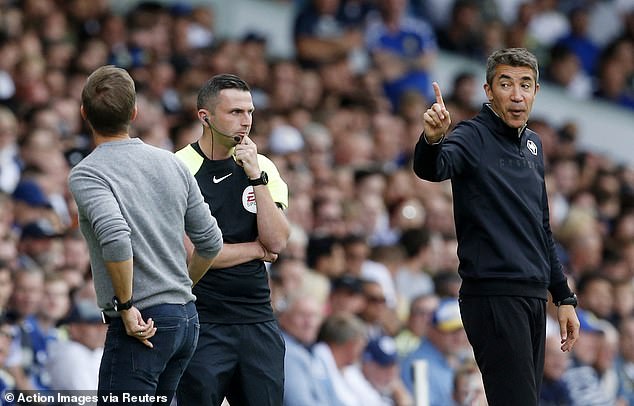 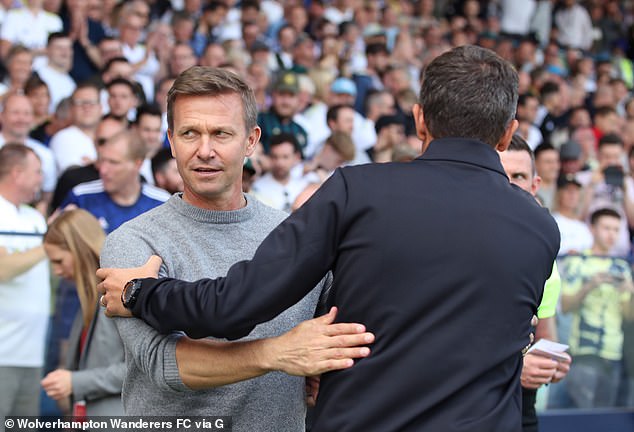 The email is understood to have been both an apology and a clarification of the words Marsch uttered, though it remains unclear what these were.

‘Just now when I was checking email, I had a message from him,’ said Lage.

‘It is in the past. When Leeds play at Molineux, I’ll be on the touchline to shake his hand. This is part of the game. 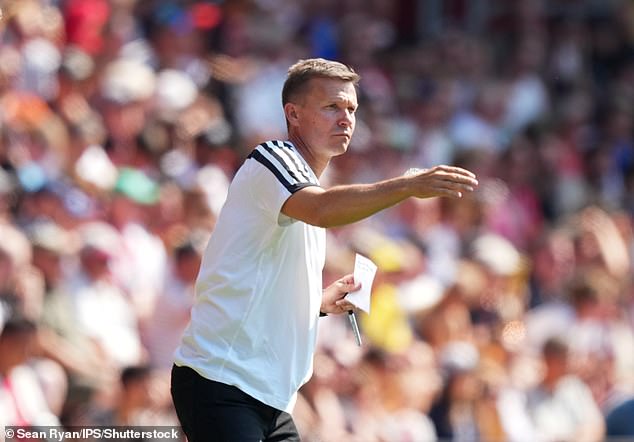 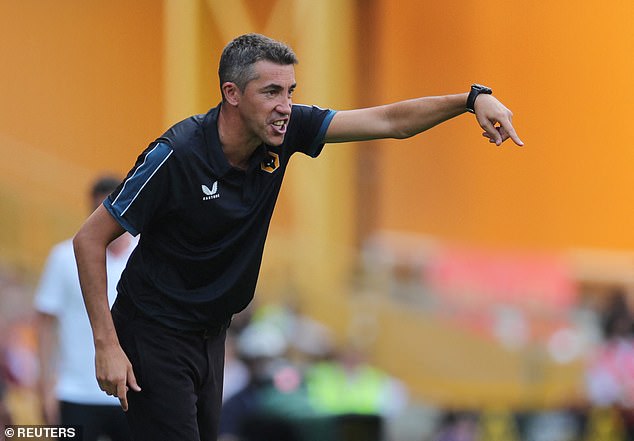 ‘He didn’t need to send the email because it’s in the past. But it felt good to receive it and we will give him a big welcome later in the season.’

At the time, Marsch said: ‘It was nothing. I just had a quick word with Bruno Lage afterwards. I have a lot of respect for him.’

The Whites defeated Wolves 2-1 at Elland Road on the opening weekend and currently sit sixth in the Premier League table.

Leeds host Chelsea in their next Premier League clash on Sunday, while Wolves visit the Tottenham Hotspur Stadium on Saturday.