Wolves’ appointment of Bruno Lage was viewed as the beginnings of a new era of attacking, no holds barred football at Molineux.

If their showing against Celta Vigo in their final pre-season fixture is anything to go by, it may take a little while before Lage’s vision is imprinted on his new squad.

Lage fielded a five-at-the-back formation for the visit of the LaLiga side on Saturday, with pre-season injuries to Willy Boly and Yerson Mosquera forcing the old Benfica boss to revert to the back five that reaped success under Nuno Espirito Santo. 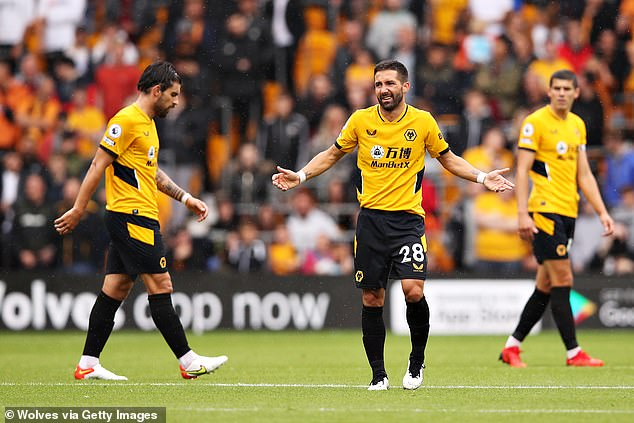 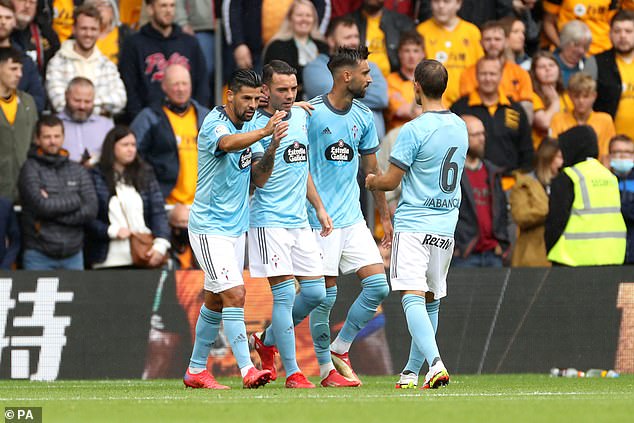 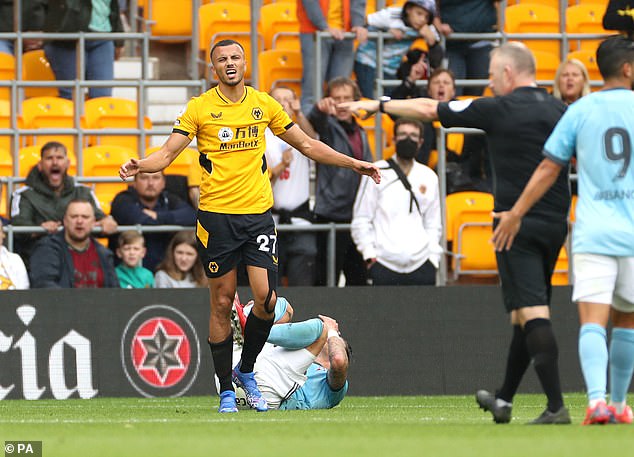 Yet Wolves lacked the defensive surety of the side that secured back-to-back 7th place finishes under the Spurs boss, with Celta Vigo capitalising on Wolves’ high line to get in behind on a number of occasions in a concerning first half display.

The Spaniards made their pressure count just before the half hour mark as Romain Saiss fouled Santiago Mina in his own penalty box. Former Liverpool man Iago Aspas duly stepping up to dispatch beyond new No 1 Jose Sa.

Of greater concern was the lack of attacking endeavour in an opening 45 minutes of close comparison to that witnessed under Santo last campaign, even with the returning Raul Jimenez on the pitch – the Mexican making his first Molineux appearance since his horrendous skull fracture last November. 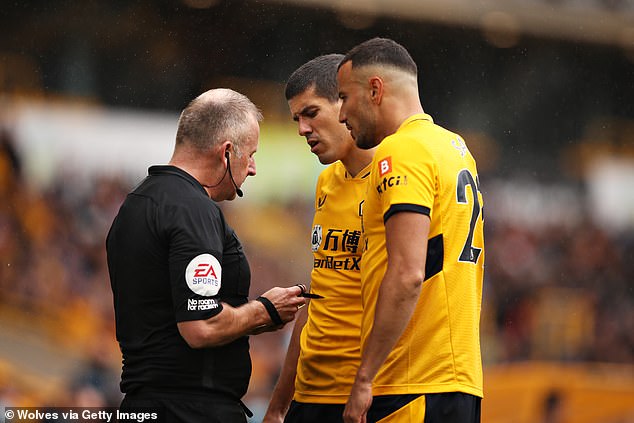 It was a tough first half for the hosts, with their high defensive line causing them problems 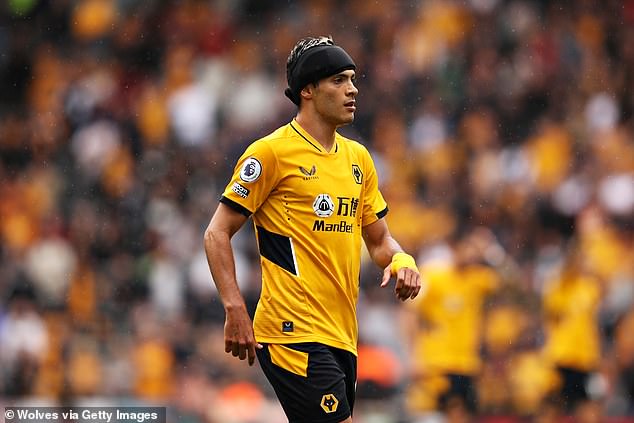 Wolves also struggled to create, even with Raul Jimenez making his return to Molineux 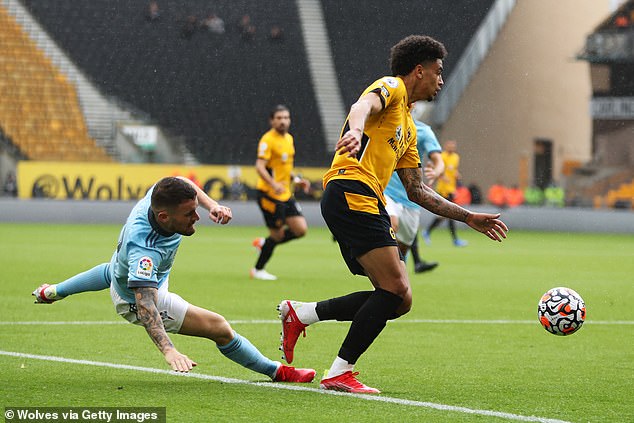 The second half brought a better display, led by Adama Traore and Ki-Jana Hoever on the right

Wolves supporters have grown accustomed to performances of stark contrast between the first and second halves, and the hosts once again turned it on in a rampant second half display that only missed an equaliser.

Jimenez fired behind from close range after following up from a blocked Marcal strike. The Mexican later hit the post from inside the six yard box while Max Kilman headed wide of goal from a wicked Francisco Trincao corner.

Wolves’ main threat came down the right, with Adama Traore linking up well with Ki Jana Hoever, who came in for Nelson Semedo with the former Barcelona star being pinged by the NHS app. He will be available for the opening game at Leicester. 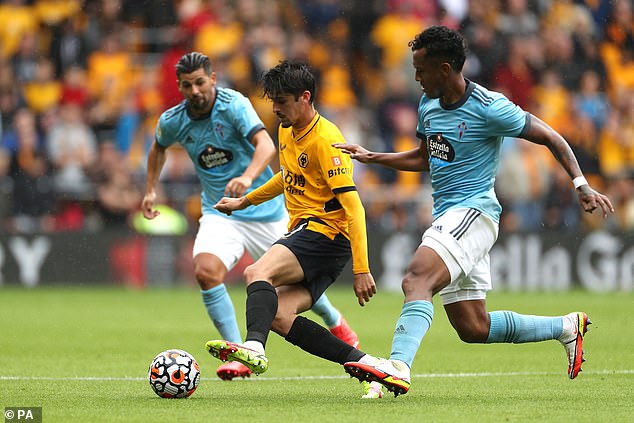 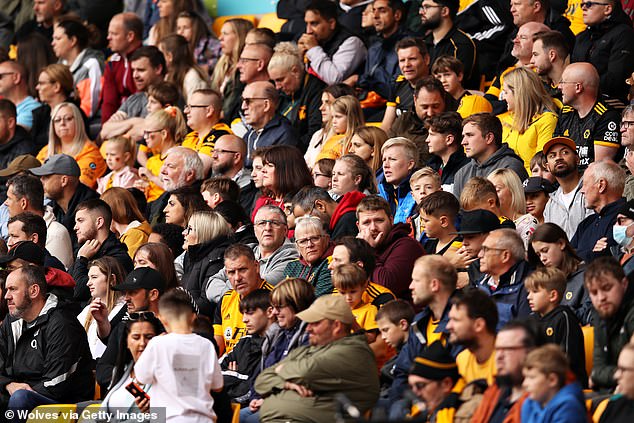 Hoever teed up Traore with a subtle pass in behind the Spaniards’ defence, but the winger failed to keep his shot down, blazing over the crossbar. Celta Vigo managed to hold on and Wolves were handed their second pre-season defeat.

On that second half showing Lage won’t be overly concerned with a lack of goals, It is still early days for Jimenez, Trincao and Traore to familiarise themselves with the new manager’s style of football, while Pedro Neto and Daniel Podence are still to return.

It may, however, initially be a tough watch as Lage’s high defensive line is dropped into the deep end at Leicester City next Saturday. There can’t be many sterner tests Jamie Vardy & Co at the King Power stadium.