Manchester United Women boss Casey Stoney believes there is no choice but to postpone the 2021 UEFA Women’s Euros until 2022.

Next year’s tournament – hosted by England – is set to go ahead, although the Danish Football Association has claimed it has already been moved back 12 months.

Some want to see the women’s tournament run alongside the men’s version in 2021 but it could present problems with the Tokyo Olympics – set for the same year.

England star Nikita Parris has already called for the 2021 UEFA Women’s Euros to be rescheduled for 2022, with Stoney on Wednesday insisting it will “have to move”. 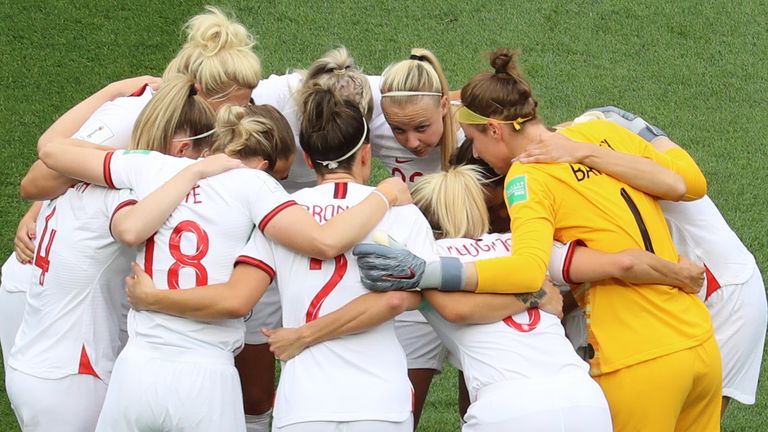 “It’s really difficult,” Stoney told Sky Sports News. “How are you going to run an Olympic football tournament and the Euros in the same year?

“That’s an incredible physical – and mental – ask of the players. I don’t think it’s physically possible.

“I’d rather it had its own space and I’d rather the players were not playing two tournaments in one summer. “How do they come off the back of that into another league campaign? It’s very difficult. In my opinion, it will have to move.”

Is AC Milan vs Napoli on TV tonight? Kick-off time, channel and how to watch Serie A fixture

Souness: I loved Vialli – even if I pushed him into a lake!