There was much delight among England fans when the FA announced on Sunday morning that Gareth Southgate would be staying on as manager.

The 52-year-old, who has led the Three Lions since 2016, was considering his future after their World Cup quarter-final exit at the hands of France.

However, after consulting those closest to him and being urged to stay on by his players, Southgate communicated his intentions to the FA to remain as England boss and will now lead the team through their Euro 2024 campaign.

Since taking over from Sam Allardyce, Southgate has led the Three Lions to the 2018 World Cup semi-finals, Euro 2020 final and the last eight in Qatar, but pressure had ramped up on him ahead of the tournament after England failed to win in their previous six games.

It appears on MailOnline every morning of the tournament and can be found on our YouTube channel. 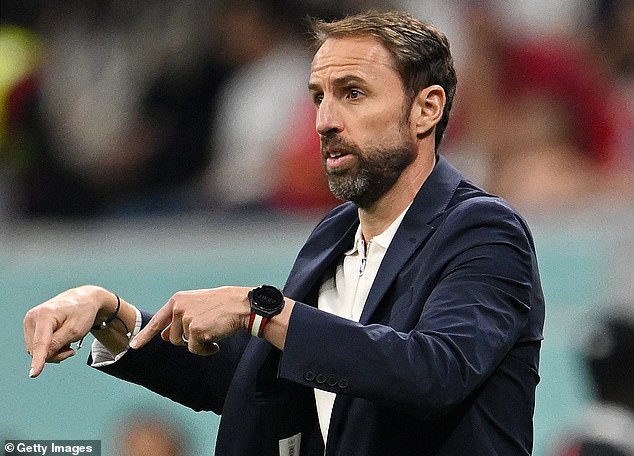 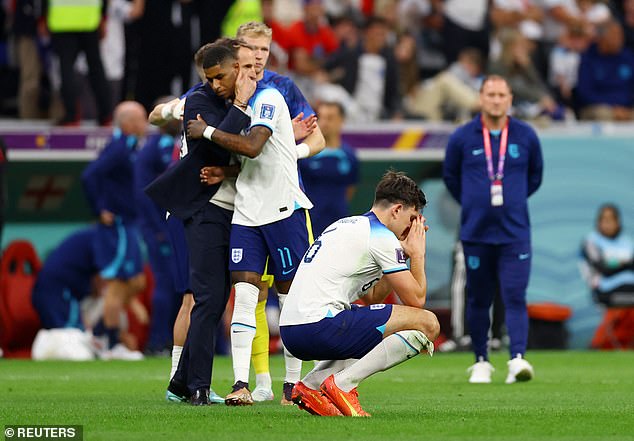