Martin Samuel ARGUES with Chris Sutton over next England boss and suggests it would be CHEATING to appoint a foreign manager – even ruling out Brendan Rodgers! Sportsmail’s experts debate who should lead the Three Lions next on WORLD CUP CONFIDENTIAL

Gareth Southgate’s future as England manager is up in the air after England’s painful World Cup exit at the hands of France in the quarter-finals.

The Three Lions boss has said he won’t rush himself into a decision, though the FA could be forced into looking for a new man to take charge in the dug-out if Southgate decides to walk away.

Sportsmail’s columnist Chris Sutton has come to verbal blows with chief sports writer Martin Samuel on whether the next manager should be English.

It appears on MailOnline every morning of the tournament and can be found on our YouTube channel. 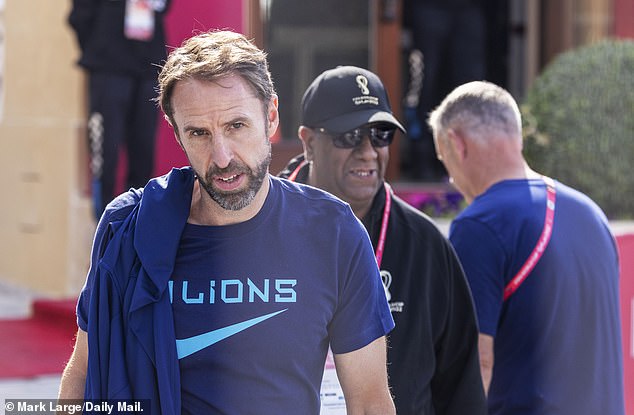 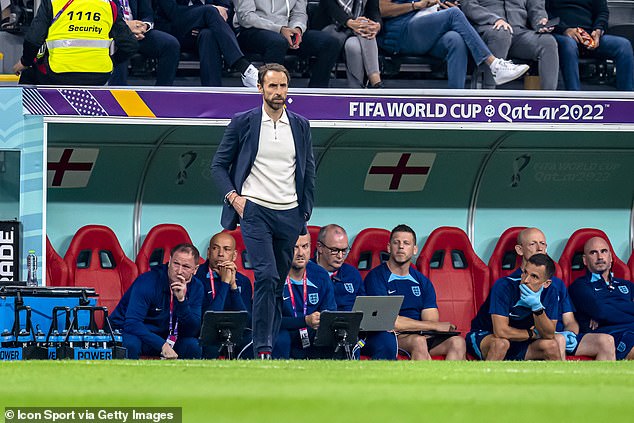 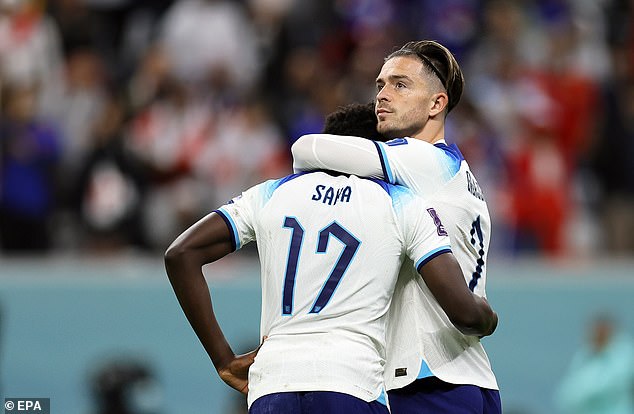 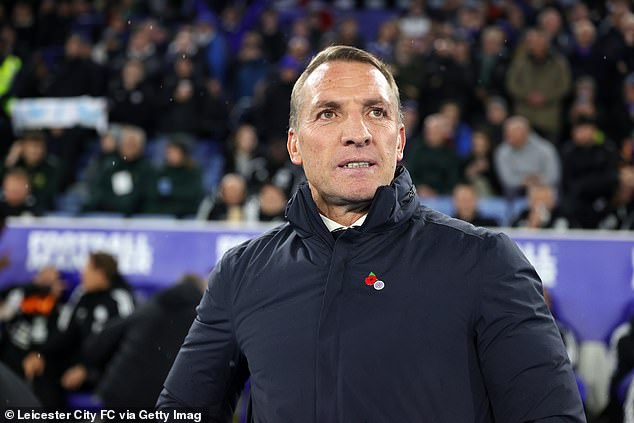 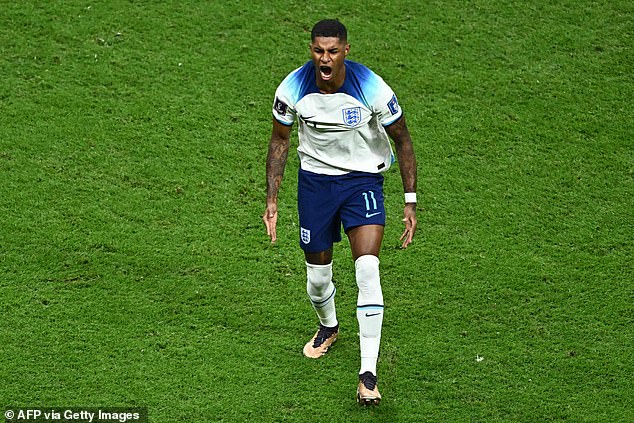 Solskjaer says Man United have their 'mojo' back after Southampton win