Qatar were given a humbling two months ahead of hosting the World Cup as they were beaten 3-0 by Croatia’s under-23s in a friendly on Tuesday.

Early goals from Tonio Teklic and Josip Mitrovic put the young Croats in charge, and the win was sealed three minutes from time by Sandro Kulenovic.

The Croatian side was made up of mostly domestic players, and free from senior stars and those called up to the under-21s. But they were still able to comfortably see off Qatar, managed by Felix Sanchez. 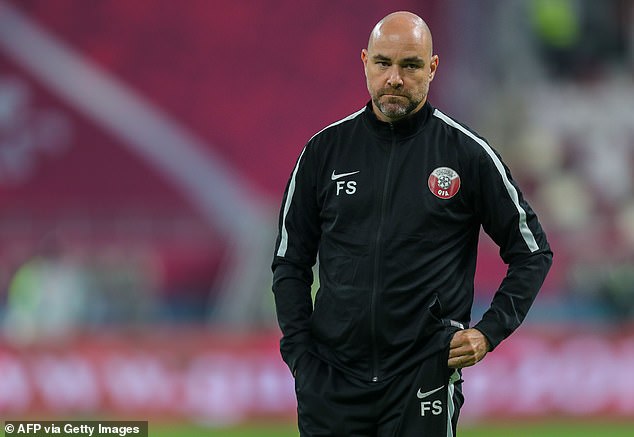 The 2022 World Cup hosts were due to play Bolivia in a friendly in Austria, but their opponents cancelled, so the makeshift Croatian side was assembled to complete the 90 minutes instead.

Qatar have further matches lined up this week against Canada on Friday and Chile next Tuesday. These appear to be the country’s last games before their World Cup campaign begins in November.

Qatar open the World Cup on November 20 against Ecuador, before also facing Senegal and The Netherlands as part of the tournament’s Group A.

It is tradition for the hosts of the World Cup to be placed among the top seeds for the tournament – but they will need to avoid scorelines like this one if they don’t want to be humiliated on home soil. 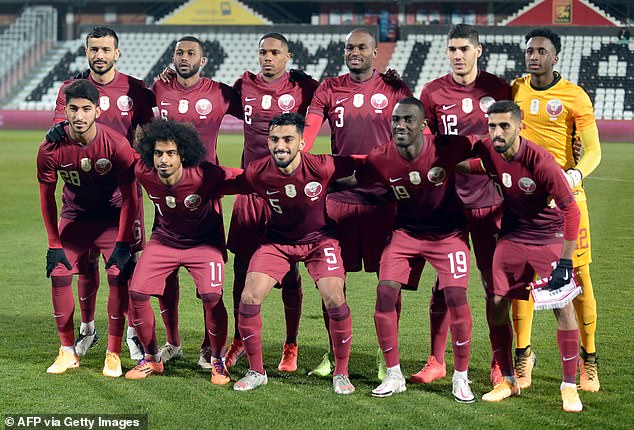