Home » Soccer » Wright-Phillips: I was 'emotionally broken' after joining Chelsea

‘On the way down to London, I cried like I was 12′: Shaun Wright-Phillips admits he was left ’emotionally broken’ after joining Chelsea from Manchester City… and reveals he had previously snubbed his dad’s club Arsenal to make the move

Shaun Wright-Phillips has admitted he planned to spend his whole career at Manchester City before he was caught off guard in being sold to Chelsea.

The forward was one of England’s rising young stars at the time of the 2005 move that cost Jose Mourinho’s newly crowned Premier League champions £21million.

Despite a series of excellent showings for City that had helped him force a way into the England side, Wright-Phillips – the son of legendary Arsenal striker Ian Wright – admitted he though his sale to Chelsea was because City no longer wanted him. 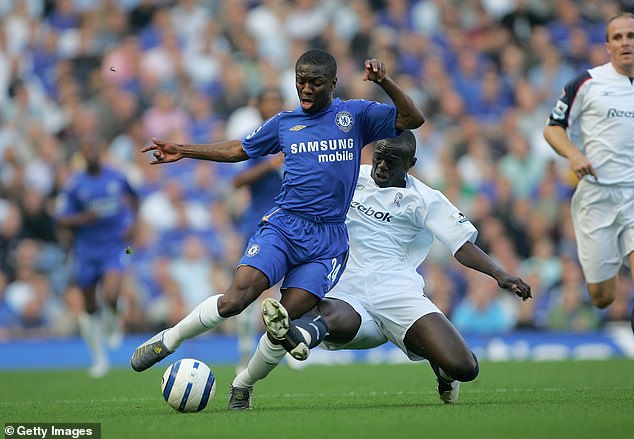 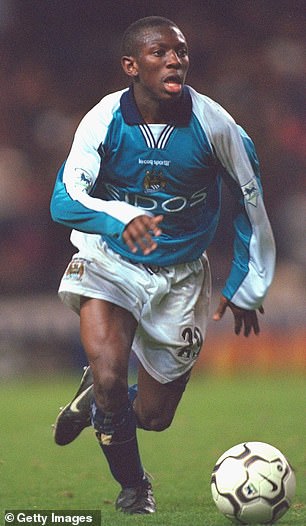 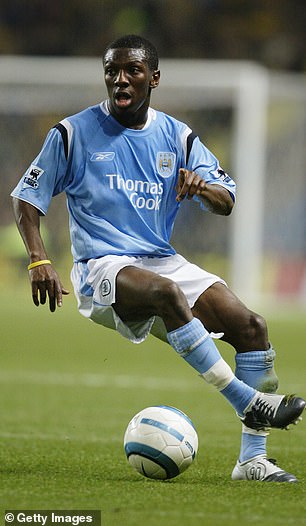 ‘Maybe I was a little naive, but I thought I’d be at City for my whole career, he told FourFourTwo.’ Then Chelsea made a bid for me and City said they were accepting it.

‘I took it as, “OK, obviously you don’t want me at the club any more”. On the way down to London, I cried like I was 12. I cried for an hour – I was emotionally broken. A few months later, I found out the truth behind what happened: City had no choice but to sell me, because they were possibly about to go into administration or something along those lines. Chelsea was a new chapter in my life.

‘I loved it there and the supporters were tremendous with me. I had some tough times, but they always cheered for me.’ 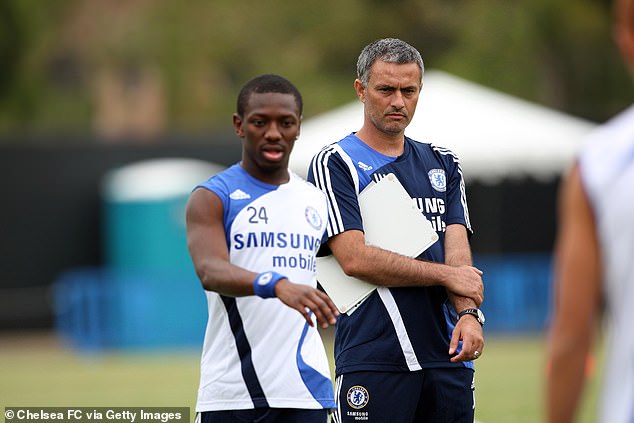 Despite being rotated in and out of the first-team by Jose Mourinho during his time at the Blues, he was adamant he was given a fair opportunity to impress at Stamford Bridge 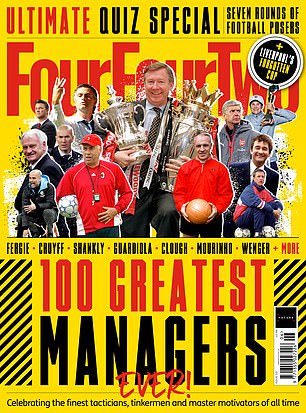 The new issue of FourFourTwo is out on Wednesday, April 29

Wright-Phillips was just 23-years-old at the time of the move and he went on to play 125 games for the Blues over the next five years, winning the Premier League and the FA Cup.

However he admitted he struggled to adapt to not being the key player in the side like he was at City as he was often rotated in and out of the first team.

Despite this he was full of praise for his first Blues manager in Mourinho, and insisted he was offered opportunities to impress when asked if he was given a fair chance at Stamford Bridge by the current Tottenham Hotspur boss.

‘Yes, I did. Mourinho was a revelation for me,’ he added. ‘He was so premeditated in so many ways. We played Spurs in the quarter-finals of the FA Cup, and on the Thursday before the game he said, “This is the team, but be ready: if we’re losing, I’ll bring you on, we’re going to draw, and then we’ll go to White Hart Lane and win the replay.” That’s exactly what happened. I scored in the replay, too.’ 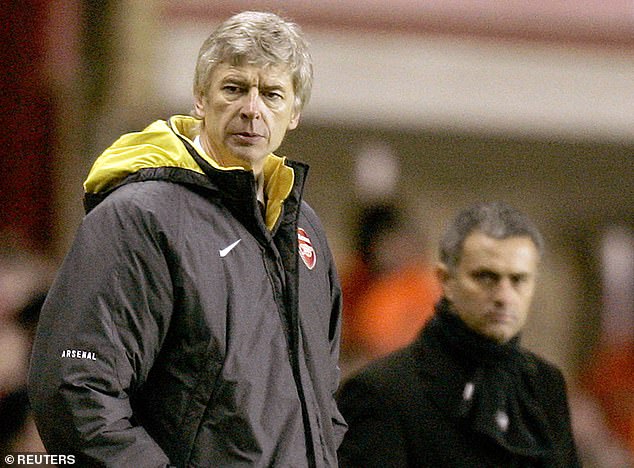 Before joining Chelsea, Wright-Phillips claimed there was also interest from Arsenal, but that Arsene Wenger’s uncertainty in only wanting to sign him in January meant he quickly snubbed the option to move to Highbury.

Wright-Phillips continued: ‘They came in for me at the same time as Chelsea, but Arsene Wenger wanted to wait until January. I’ve always been brought up to strike while the iron’s hot, because you never know what’s going to happen a week later.

‘If I’d got injured, I might have missed both opportunities. Dad told me, “Son, of course I’d love it if you played for Arsenal, but we’ve got to take you where you fit best.” We didn’t have to make a choice – Arsene made the decision for us.’

This month’s FourFourTwo features the 100 Greatest Managers Ever, and is available to buy in shops and online from Wednesday, April 29. Also in this month’s issue, the inside story of Blackburn’s title win 20 years ago and The Curlett Cup – Liverpool’s forgotten trophy. For an exclusive MailOnline subscription offer, which includes three issues of FourFourTwo for £3 and free download, go to: https://www.myfavouritemagazines.co.uk/mailonline/