The result is their worst loss in the league to date and it came amid an injury crisis at the club with the likes of Lucy Bronze, Steph Houghton, Hayley Raso and Ellie Roebuck all out.

Taylor said: “It’s a difficult one to take. We’re in a difficult moment – there’s no doubt – but we have to fight and we will fight. It’s way too early [to count us out of the title race] but it’s not great, losing our last two league games.

“It’s a short league – 22 games. We’ll see. We have to be reliant on other teams but we have to get points on the board ourselves.”

It’s City’s second league defeat on the bounce after losing to Tottenham earlier this month. 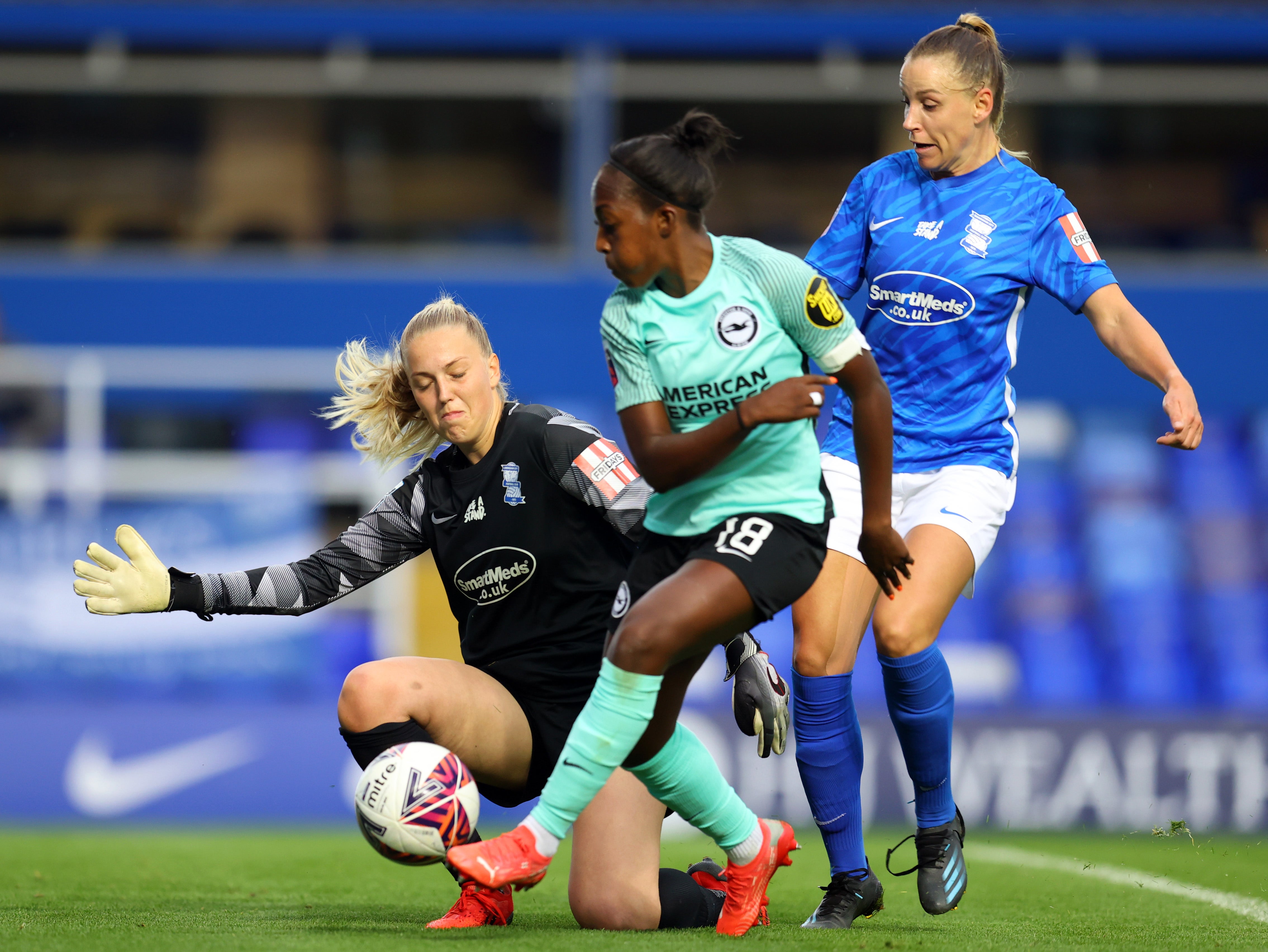 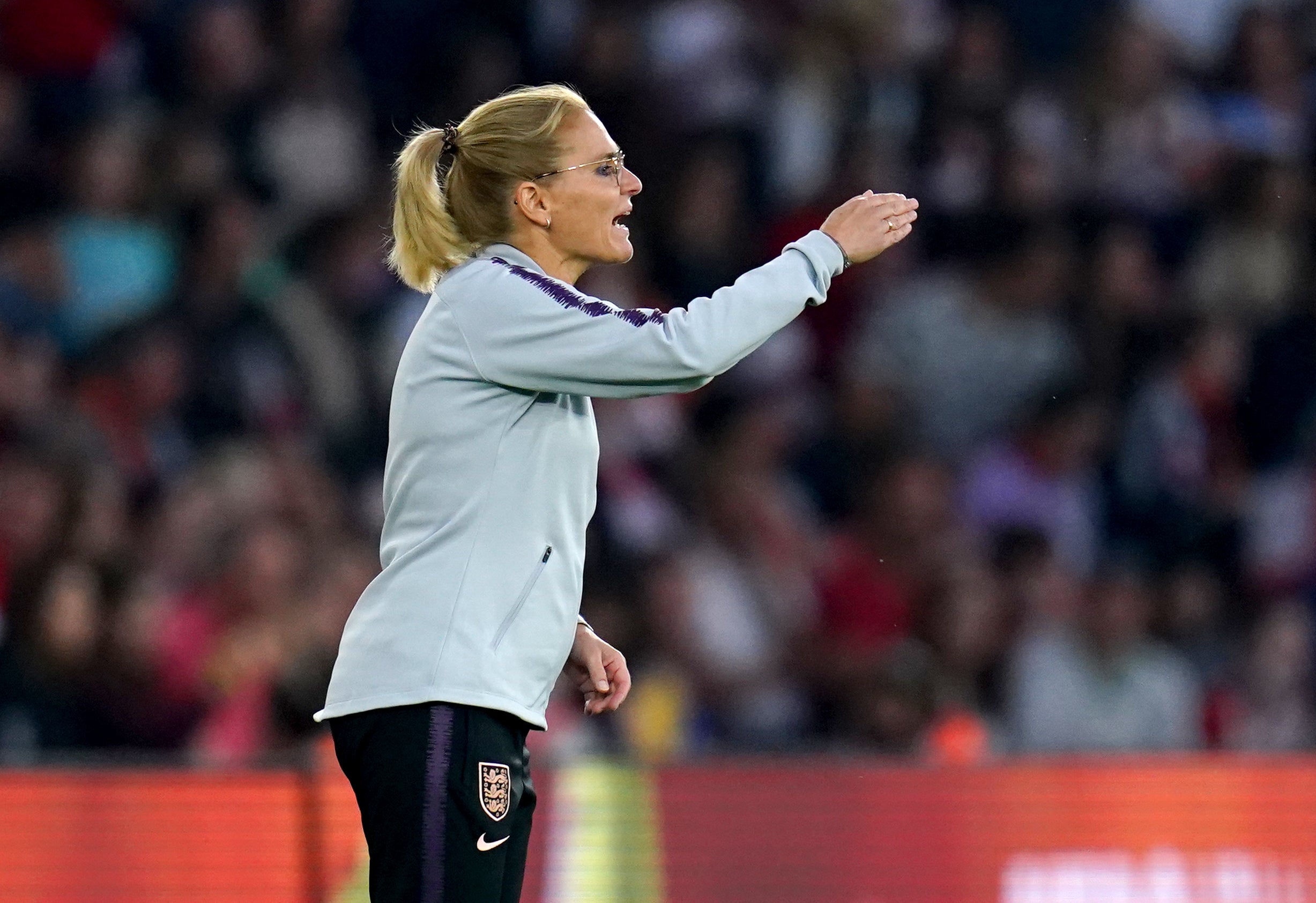 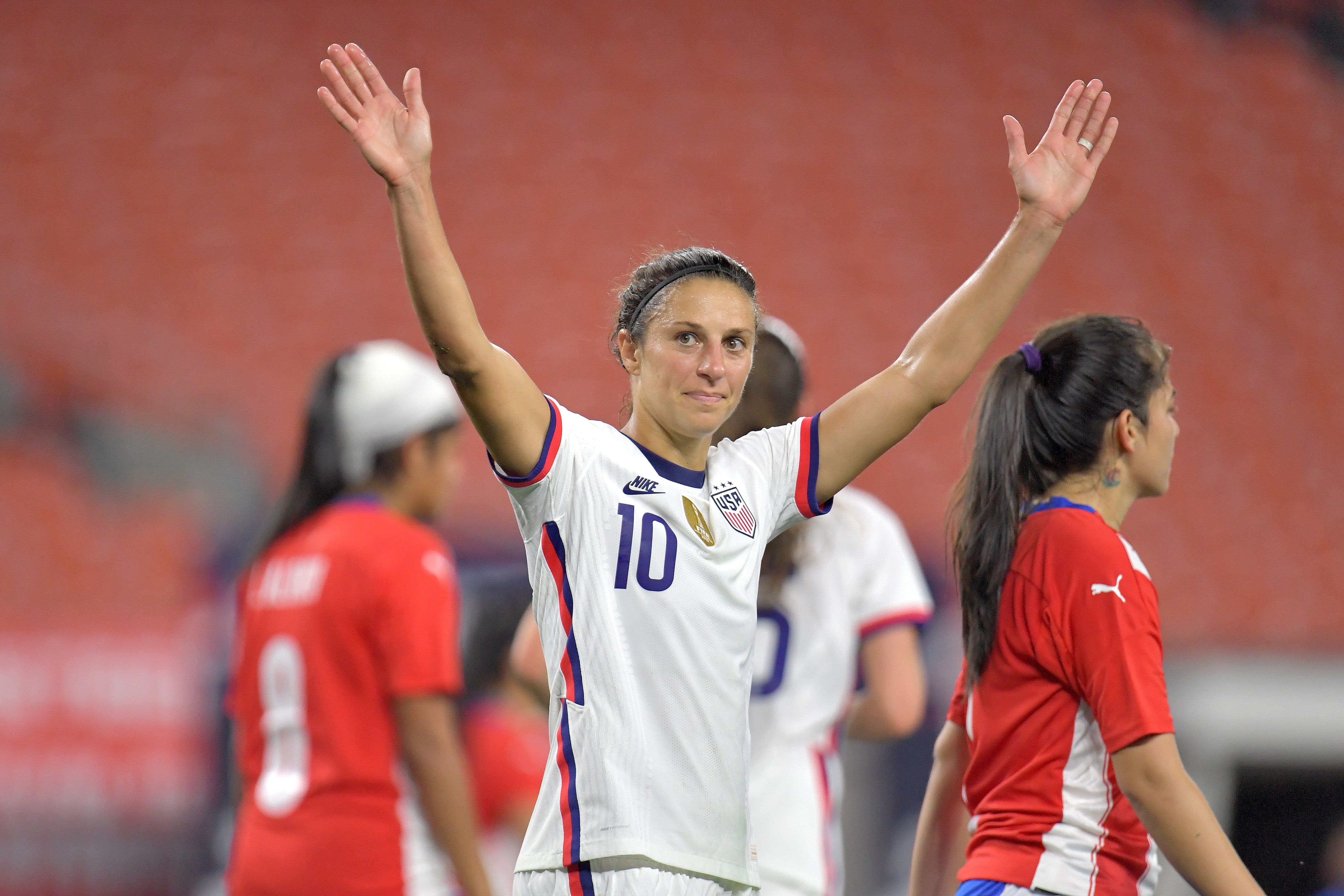 Arsenal’s thrashing of City started with their talisman Vivianne Miedema scoring. Captain Kim Little added a brace with Katie McCabe and Leah Williamson ending the 5-0 demolition. The victory has seen the Gunners top of the table.

City weren’t the only team to be thrashed in round three as defending champions Chelsea dealt Manchester United a 6-1 defeat.

United’s defence was sloppy in the first 45, gifting goals to Fran Kirby and Sam Kerr. Pernille Harder added what is arguably the goal of the season so far to send the Blues 3-0 up at the break.

Marc Skinner’s side came out well in the second half, scoring through Alessia Russo, but Kerr got her second in controversial circumstances to continue the goal frenzy. The Australian international was clearly offside but the officials didn’t spot it and with no VAR in the league the goal stood.

Drew Spence and Jessie Fleming added two more to inflict United’s first loss of the season but the huge score only sees Chelsea in fourth as Tottenham continued their winning run.

Spurs have had a perfect start to the campaign as their 1-0 win over Reading on Sunday made it three wins from three for Rehanne Skinner’s side.

Reading were dogged in their defence and stopped a barrage of chances but Jessica Naz broke the 0-0 deadlock at 85 minutes for Spurs to take the full three points.

West Ham also took all three points with their first victory of the season over newcomers Leicester City. Tameka Yallop opened the scoring and then the goals came flooding in. Claudia Walker added another with Ashleigh Plumptre scoring an own goal just before half-time.

Another own goal from keeper Kirstie Levell finished the match 4-0. 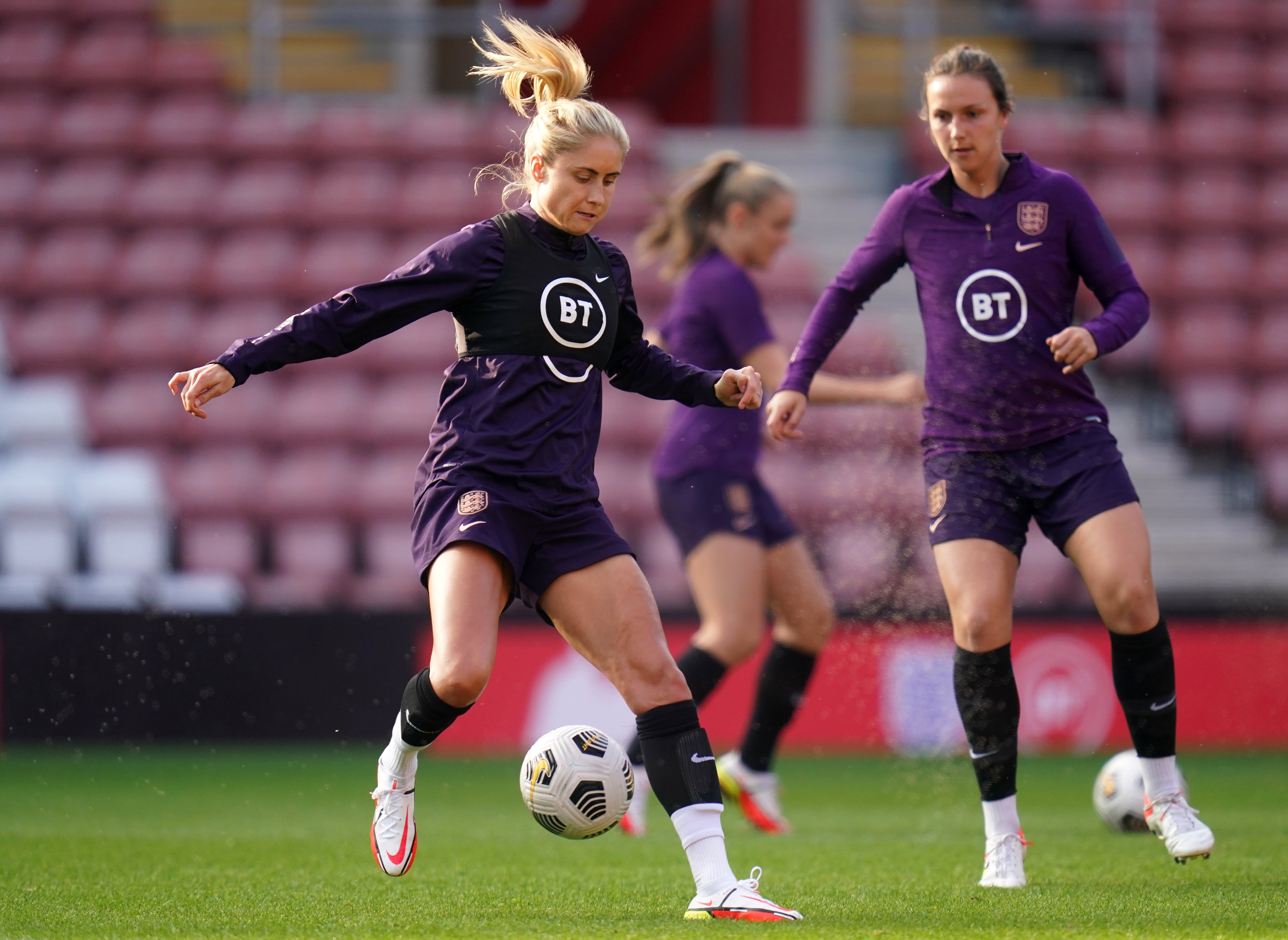 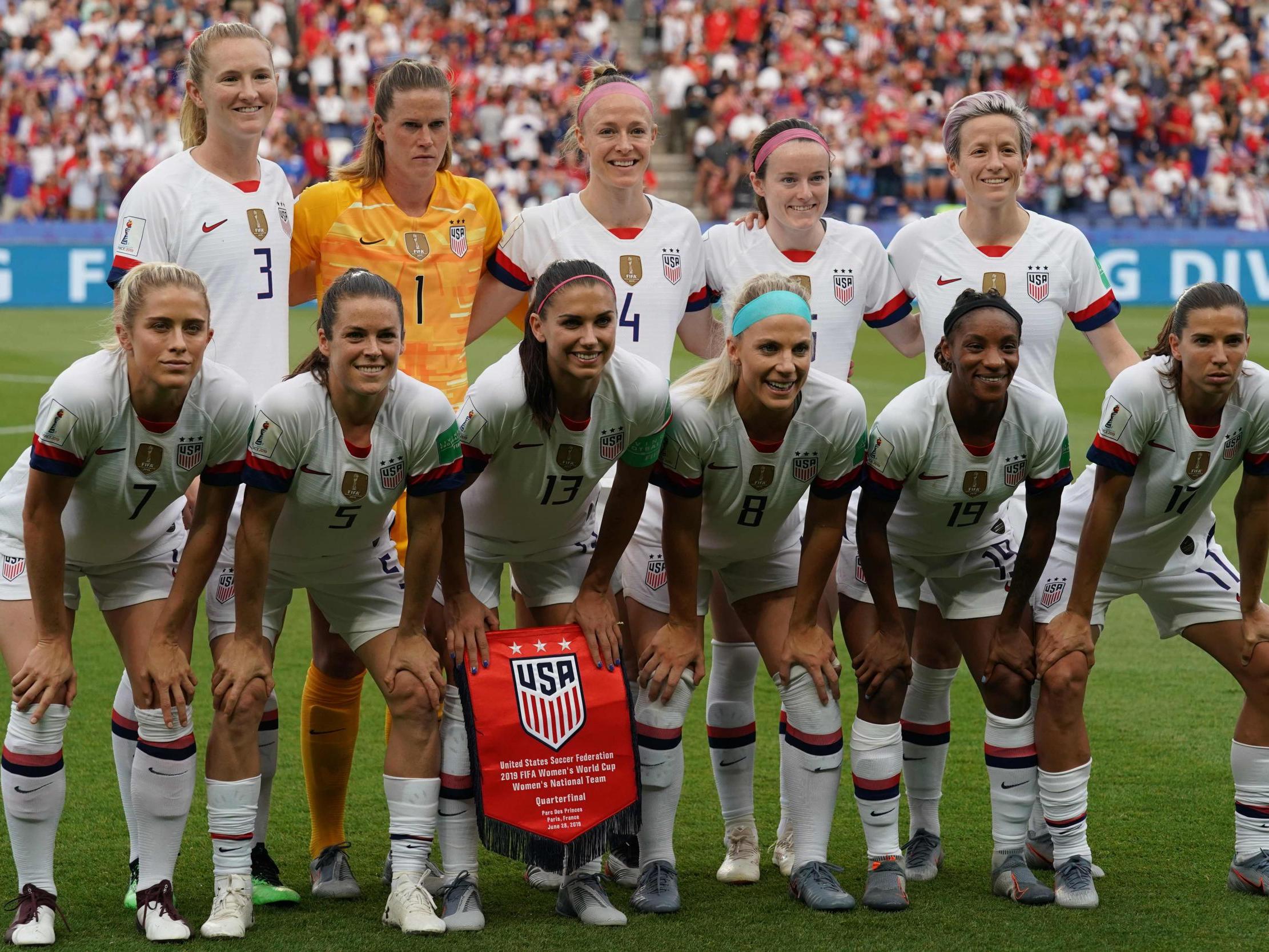 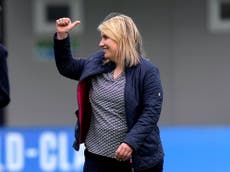 Brighton were top of the table heading into the weekend but now sit in fifth after a 1-0 loss to Aston Villa – a goal from Emily Gielnik the difference.

And finally, Everton secured their first three points of the campaign with a 3-1 win over Birmingham City with Leonie Maier, Hannah Bennison and Rikke Sevecke slotting home.

Zlatan Ibrahimovic REFUSES to give up on Sweden's Euro 2020 squad