Xabi Alonso has been singled out as a potential future coach of German giants Bayern Munich by the club’s chief executive Karl-Heinz Rummenigge.

World Cup winner Alonso played for Bayern between 2014 and 2017 and club boss Rummenigge revealed he still keeps in contact with the 38-year-old Spaniard.

Former Liverpool and Real Madrid star Alonso has turned to coaching since retiring as a Bayern player in May 2017 and is currently managing Real Sociedad’s B side. 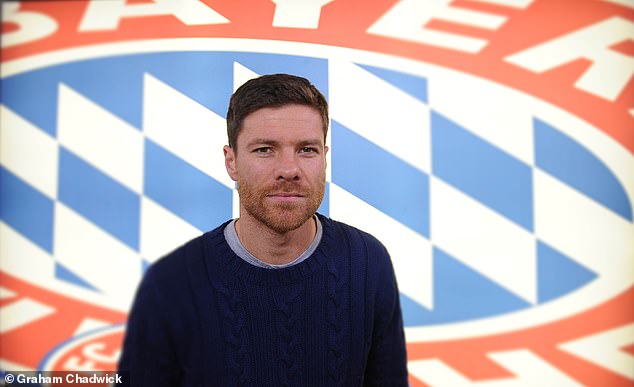 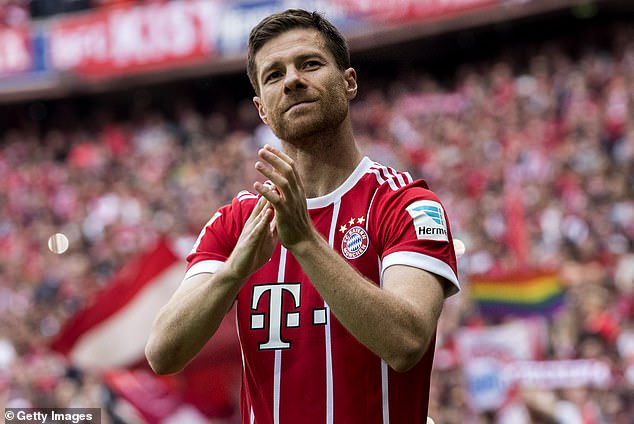 And legendary Germany striker Rummenigge believes Alonso has the right personal qualities to one day take on the role of head coach at Bayern.

‘He will be a coach who may be of interest to FC Bayern at some point in the future. I can imagine that,’ Rummenigge told Bild.

‘We are still friends today, he reports regularly.

‘Xabi Alonso has this empathy that you need. Especially with today’s generation of players to spin such a common thread with them.’ 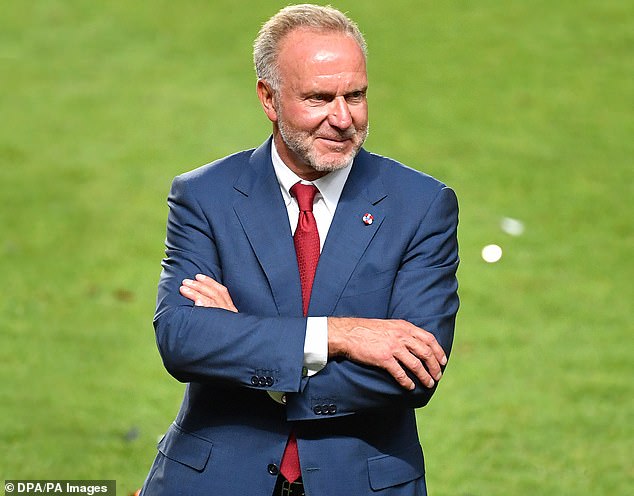 Alonso collected three Bundesliga titles, plus a German Cup and Super Cup during his playing time with the Bavarians.

But Rummenigge is backing current Bayern coach boss Hansi Flick to continue for the foreseeable future, insisting: ‘I hope he stays for a long, long, long time.’

Bayern won the Bundesliga, German Cup and Champions League under Flick last season, only the second time in the club’s history they have claimed the domestic-European Treble.

And Rummenigge added: ‘This is a coach who for the first time I trust will stay long. Three to five years, that would be an extraordinary period.’