Barcelona legend Xavi has reportedly identified Bayern Munich and France star Kingsley Coman as his dream signing if he were to become Barca boss. Xavi, who currently manages Qatar side Al Sadd, is widely expected to manage Barca one day and has revealed it is an aim of his to do so.

Barca have stuck with Ronald Koeman despite a disappointing season on the pitch.

The Nou Camp club finished third in La Liga and crashed out of the Champions League at the last-16 stage.

President Joan Laporta has put his faith in Koeman despite links to Xavi.

But it appears Xavi already has plans for the time he does take over. 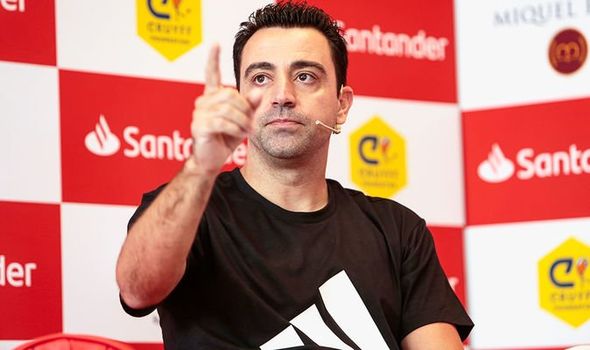 Spanish outlet Sport claims there are no doubts Xavi will manage Barca in the future.

And the report says the former Spain international would like to make Coman one of his first signings.

Xavi wants to use the winger in a 4-3-3 formation and is labelled the ‘big dream’ signing.

Coman, who has two years remaining on his Bayern contract, is part of the France squad for the ongoing Euro 2020 tournament. 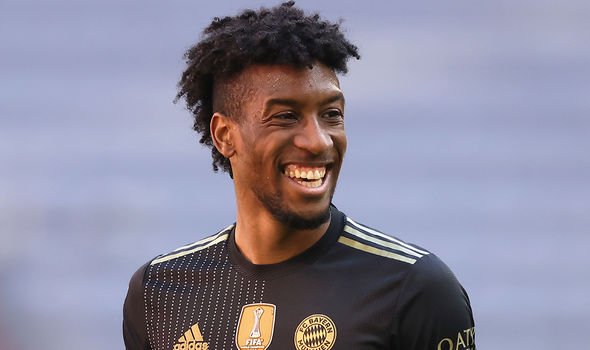 Meanwhile, Xavi insists he has had no contact with Barca in recent months despite speculation over Koeman’s future.

He said: “I’m always on the market. I’ve been a coach for two years and I have a very good relationship with Laporta, he decides, I have not been able to talk to him.

“They have decided to stick with Koeman and I wish him all the best. Whatever he has decided, I imagine it will be the best for the club.

“I’m always aware of what Barcelona are doing, I’m still very invested in the club, but in these three or four months I haven’t had any contact with anyone on the board.”

The 41-year-old says his dream is to manage Barca but he is in no rush to do so.

“I don’t know when that moment will come,” he continued.

“I’m on the market, but I’m not in a hurry, it’s a dream and an ambition of mine.

“I couldn’t imagine having two offers to come back, and they arrived [both during Josep Maria Bartomeu’s presidency].

“I try to be ready for when Barcelona or another club arrives. I’m ready, but I’m not in a hurry. I hope that everything will come to fruition.”