Xavi believes he is ready to manage Barcelona but insists there cannot be any “toxicity” in the dressing room.

The midfielder spent the majority of his playing career with Barcelona, from 1998 to 2015, playing more than 700 matches.

During his time at the club he won eight La Liga titles and lifted four Champions League trophies and also played an crucial role in Spain’s three successive major tournament wins at Euro 2008 and 2012 and the 2010 World Cup.

In recent years he has moved into management with Qatar Stars League club Al Sadd, where he finished his playing career.

“I am clear that I want to return to Barcelona, I am very excited,” Xavi said in an interview with La Vanguardia.

“Now that I have seen myself coaching I think I can bring things to the players.

“But I made it clear to them that I saw myself in a project that started from zero and in which the decision-making was mine.”

Barcelona have already shown an interest in their former midfielder, reportedly approaching Xavi for the job following the departure of Ernesto Valverde, but the Spaniard did not think it was the right time.

On that decision, he added: “I have no problem: I don’t hide, I don’t take it back.

“I would like to work together with people in whom I have confidence, with whom there is loyalty and who are very valid people. 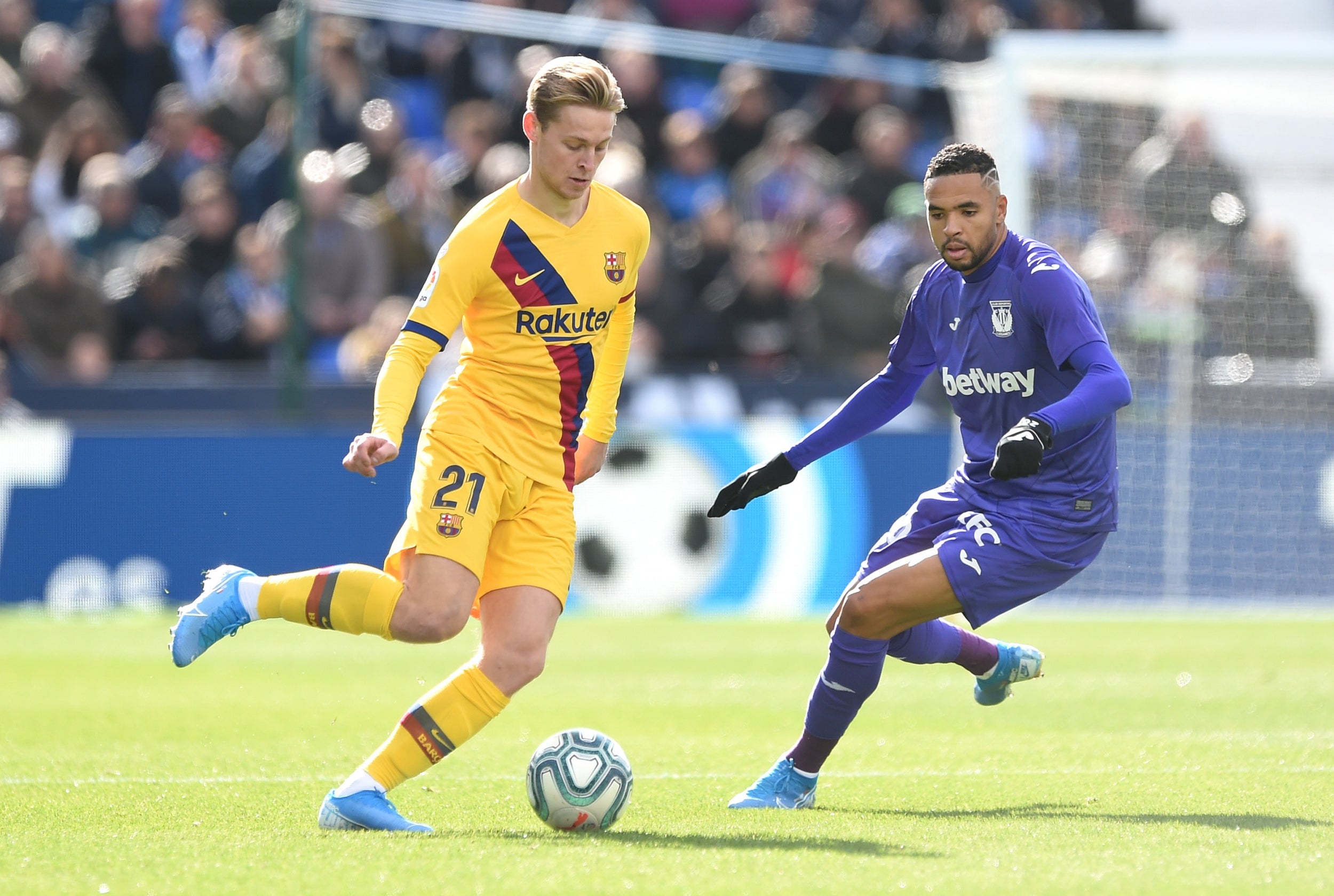 “There can’t be anyone toxic around the dressing room.”

Outlining what he would want to see in his Barcelona team, Xavi labelled several of their current side – including Lionel Messi, defender Gerard Pique and goalkeeper Marc-Andre Ter Stegen – the best in the world in their respective positions and midfielder Frenkie De Jong and Arthur as players to “win for 10 more years”.

Addressing the wide positions, he evoked the possible return of Neymar or a move for Borussia Dortmund and England’s Jadon Sancho or fellow Bundesliga star Serge Gnabry of Bayern Munich.

“I don’t know if Neymar would fit in due to the social issue, but in football terms I have no doubts it would be a spectacular signing,” he said of the Brazil star who played for the club from 2013 to 2017 before joining Paris St Germain.

Kovacic out of Chelsea's FA Cup semi-final against Manchester City