Despite appearing set to depart this summer, Xherdan Shaqiri has explained that it was his decision to remain at Liverpool.

The Swiss, 28, looked to be out of Jurgen Klopp’s thoughts as he plots a Premier League title defence and a move to Germany or Italy had been mooted during the window.

But Shaqiri, who is under contract at Anfield until 2023, elected to stay and fight for his place, a decision he hopes will end constant questions over his long-term future on Merseyside. 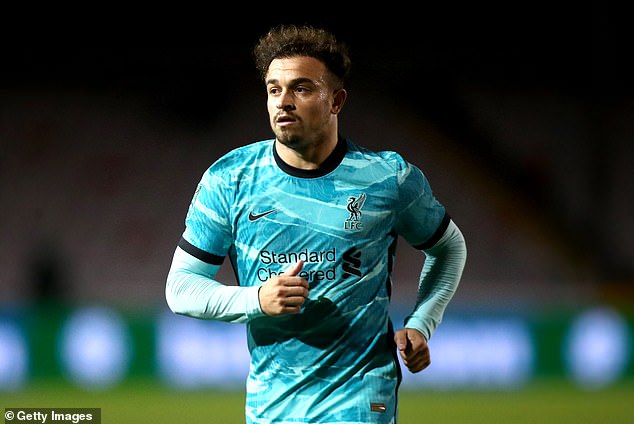 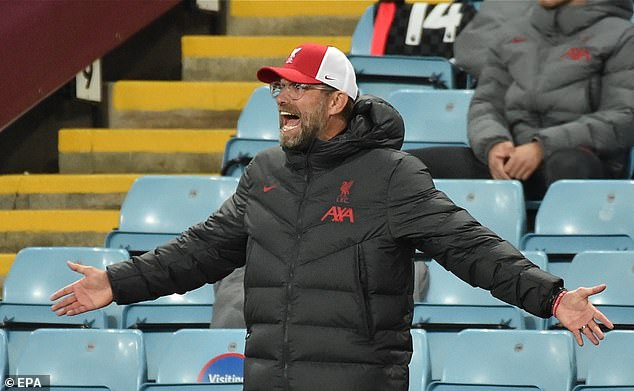 ‘We are here to play an international game and I don’t want to talk too much about Liverpool because this is a good game and we must not forget it,’ a snappy Shaqiri told reporters ahead of Tuesday night’s Nations League game against Germany.

‘We are playing against Germany, a good team. So I would love to answer more questions about Germany or about the international match.

‘Sure, in football there is always speculation and the players think about their situations. That is completely normal.

‘And of course, I have also thought about it, that is completely normal. But in the end I decided to stay there. The transfer window is now closed. 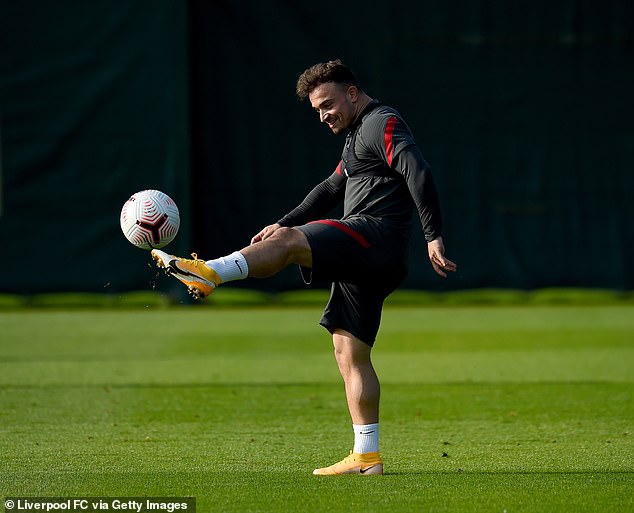 While on international duty, Shaqiri explained why he elected to shun any moves away

‘Now I will go back to training with the team after these international matches and try to continue to perform well, which I have already proven a few times, also at Liverpool. And that is my goal.’

Shaqiri has been with Liverpool since joining the club in 2018 after he had been relegated from the Premier League with Stoke City.

He has made 42 appearances for the Reds, scoring eight goals and adding a further five assists.

Takumi Minamino, who joined from Red Bull Salzburg, is another option, as is Belgian Divock Origi, and so Shaqiri’s search for regular minutes is tricky.

He has featured just once for Liverpool this season, getting 75 minutes in the 7-2 Carabao Cup rout over Lincoln City. Shaqiri netted the opening goal on the night. 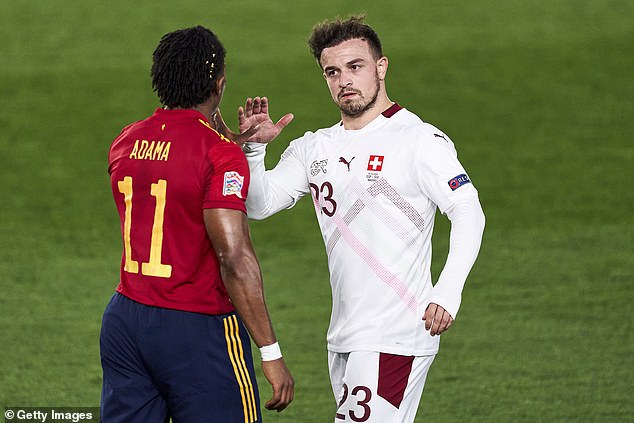