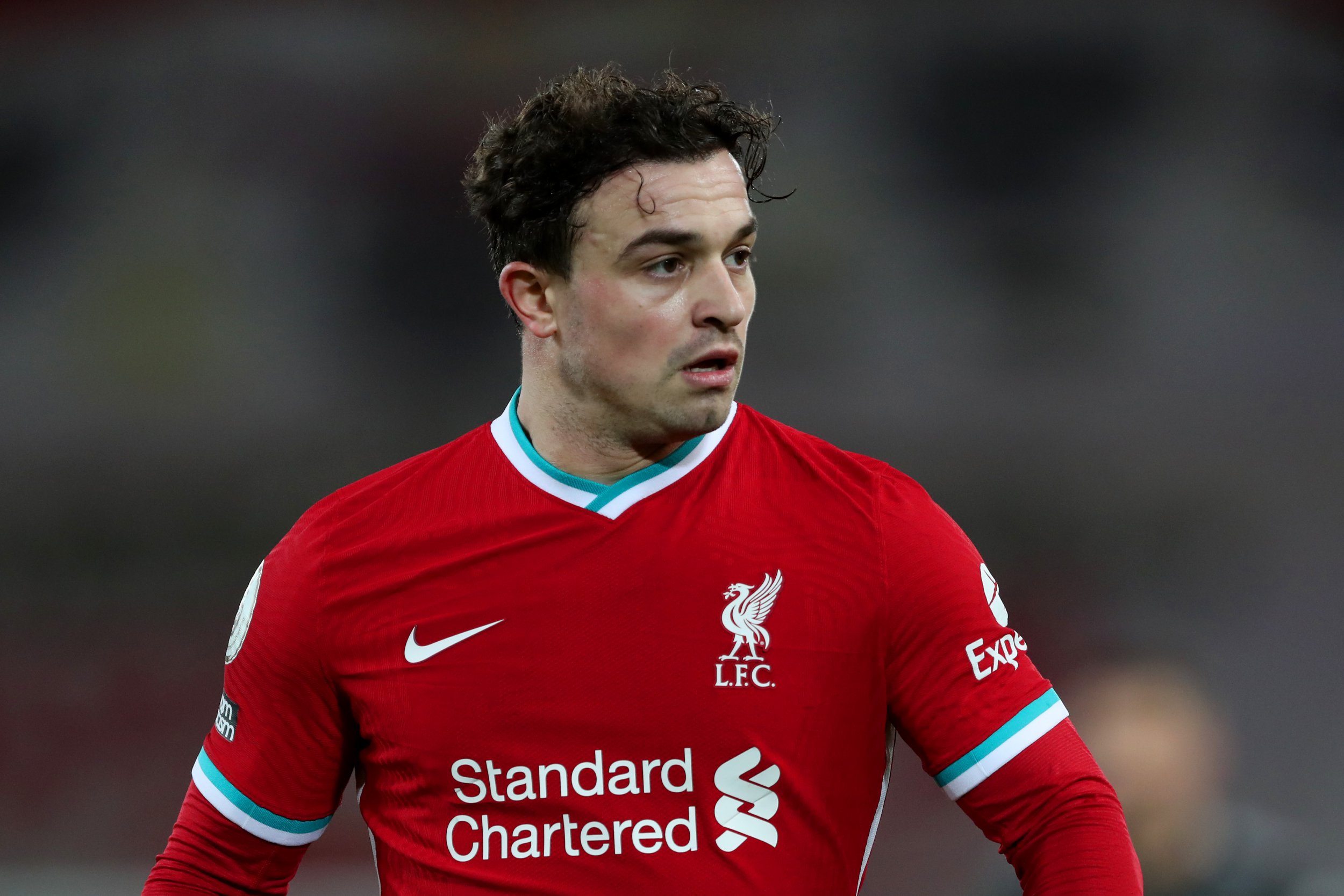 Liverpool are on the verge of selling Xherdan Shaqiri in a £9.5 million deal to Lyon.

The 29-year-old made the move to Anfield in 2018 after Liverpool triggered his £13.5 million release clause with Stoke City.

But since moving to Liverpool, the Switzerland international has struggled to secure a regular role under Jurgen Klopp and has made just 63 appearances across three seasons.

Shaqiri has been actively looking to leave Liverpool this summer in order to secure more playing time and a £9.5m deal has now been agreed with Lyon.

The midfielder has agreed personal terms with the Ligue 1 club and is now due to travel to France for a medical.

In an interview last month, Shaqiri revealed that Liverpool were open to allowing him to leave Anfield before the end of the window.

‘The important thing at this moment in my career is to be able to play regularly, but that hasn’t always been the case in the last three seasons,’ Shaqiri told Corriere dello Sport.

‘This is why I told Liverpool that I feel ready for a new challenge. They accepted my wish and will seriously consider the offers that will come. They will not stop me.

‘I’m only 29 years old, I have played in some of the best Leagues in Europe and I would like to continue being a part of them.

‘I’m not yet thinking about the end of my career, it’s a future I imagine far away. We will see what destiny has in store for me.’