He grew up watching Xavi and Andres Iniesta and tonight Scotland’s Jordan Holsgrove could get another taste of the type of Spanish top-flight action that once mesmerised him.

The talented 21-year-old midfielder will be hoping to be sprung from the bench for the fourth time in just over a month when his Celta Vigo side visit La Liga leaders Atletico Madrid.

Edinburgh-born Holsgrove got half an hour in the draw with Granada last week and played 45 minutes against Villarreal two weeks before, having introduced himself by scoring his first goal for the club in the Spanish Cup against Ibiza last month. 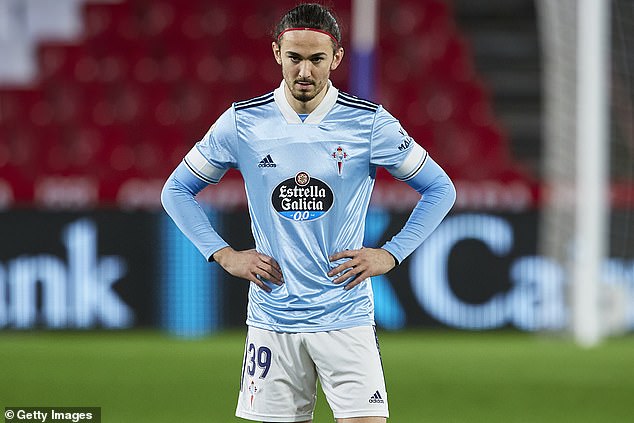 That wonder goal certainly made Celta fans sit up and take notice, with most calling him the only positive to emerge from a 5-2 shock defeat.

‘My older brother had sent me a message before saying: “If you get within 25 yards, just hit it”, so that was probably in my head a bit,’ Holsgrove told Sportsmail. ‘I have always trusted my technique, so when the ball came I took my brother’s advice.’

His left-foot volley from the edge of the area was to prove unstoppable. The subsequent text from brother Aaron followed quickly behind.

‘He was sending me screenshots, saying: “Look, this is what I sent you and this is what happened”,’ adds Holsgrove.

‘The problem was, we were 4-2 down with three minutes left after I scored. I was thinking: “Can I celebrate? No I can’t. I’ve got to run back”.’

Holsgrove joined Celta’s B team from Reading in the summer. His promotion to the first team in recent weeks is a testament to the way he has impressed the club’s recently arrived coach Eduardo Coudet.

What has Holsgrove made of his own progress and the prospect of featuring tonight against Diego Simeone’s side?

‘I’ve always watched (Spain midfielder) Dani Parejo for example and then suddenly there I am playing against him (against Villarreal) but I can’t think about that too much. I have to concentrate on my game,’ he says.

‘Atletico are physically very strong. With Simeone, they are tough to play against and they can play, too.’ 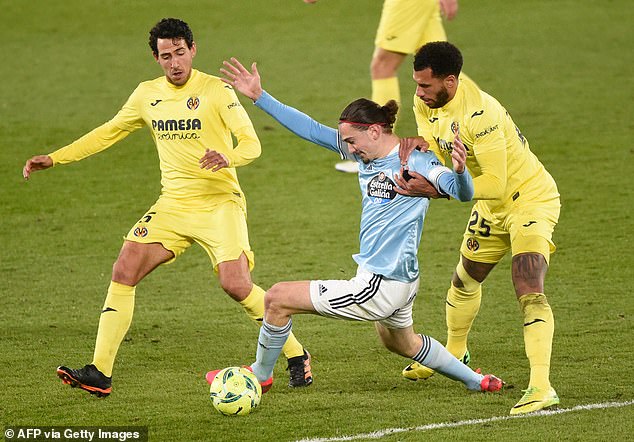 That physicality will not be a problem for Holsgrove, who spent last season on loan at Atletico Baleares in Spain’s uncompromising third tier.

‘I had to adapt,’ he admits. ‘I expected to go there and it would be all “tiki-taka” and nice and easy but it wasn’t — and I learnt a lot from that.’

He had used down time at Reading when a foot injury was keeping him out of the side to bulk up in the gym.

‘I had been told at Reading: “You’re technical enough but you’re not physically ready yet”, and that pushed me mentally,’ reveals Holsgrove. ‘So I became a gym freak, working out 24-7, and I put on weight and muscle. That has helped me to become an all-round player, not just a technical one.’

Team-mates at Atletico Baleares were surprised that he bench-pressed more than anyone in the squad last season.

The lower leagues in Spain can be as much about strength and the second ball as they can about pass and move but Holsgrove impressed last season — and none more so than when playing Celta Vigo’s B team and beating them 6-1. No wonder they were delighted to sign him last summer. 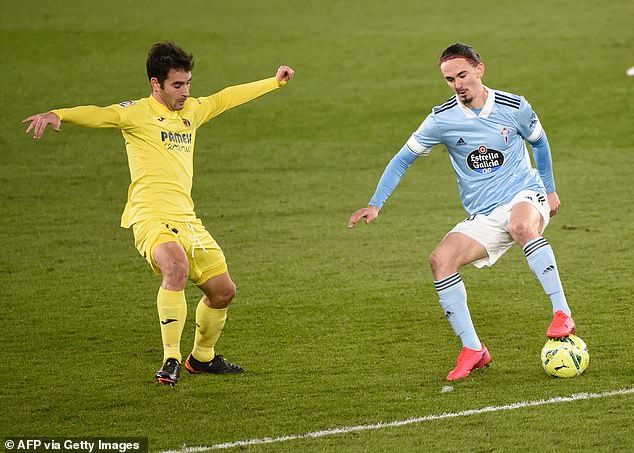 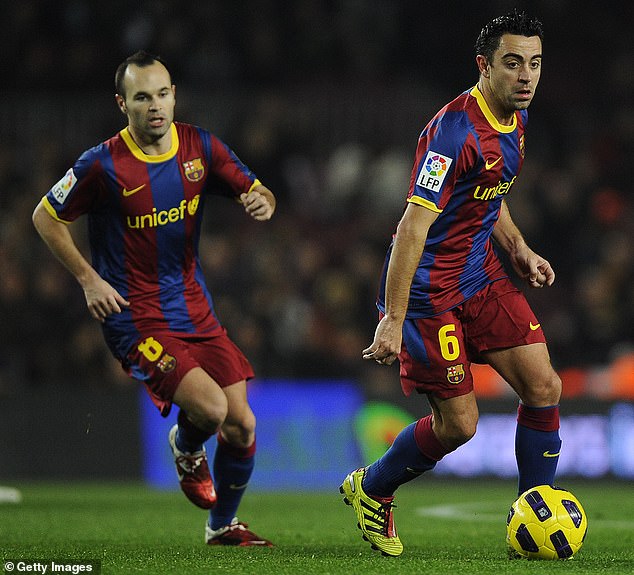 Five caps for Scotland Under 21s

Now the future looks bright for club and country. He’s no longer eligible for Scot Gemmill’s Scotland Under-21s but is grateful for the way Gemmill still encourages him, sending him a message on his debut, and he’s ready to take the next step.

His dad, Paul, who played for Hibs and Reading among others, will be watching.

Holsgrove adds: ‘My dad got me into Spanish football from a young age. I grew up watching Xavi and Iniesta and I loved the way they played.

‘My dad never pushed me. He always said: “If you want to be a footballer I will help you”.’

Holsgrove never made a pilgrimage to Spain to watch Barcelona with his dad growing up. But Celta Vigo’s last away game of this season is at the Nou Camp — if things keep going well, his first experience inside the stadium could well be on the pitch.