Brighton have a trio of Ecuadorians, Brentford boast three great Danes and only Bayern Munich are sending more players than Man City’s 16, while ALL 20 Premier League clubs are represented… Your guide to the English-based players heading to the World Cup

All 20 Premier League clubs will be represented at the World Cup with 30 players from the two Manchester clubs jetting off to Qatar.

The final squads for the 32 competing nations at the tournament were confirmed on Monday, with 134 players from England’s top-flight selected.

Manchester City will supply the most, with 16 members of their squad called up, followed by Manchester United with 14, Chelsea 12 and Tottenham Hotspur 11. 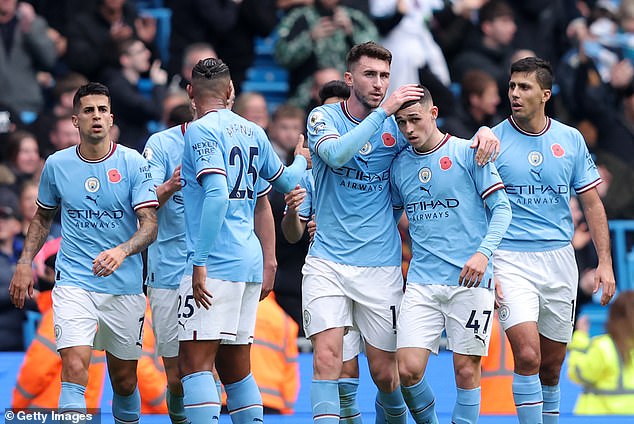 Manchester City will be the best-represented English club at the World Cup, with 16 of their players selected by various nations heading to Qatar 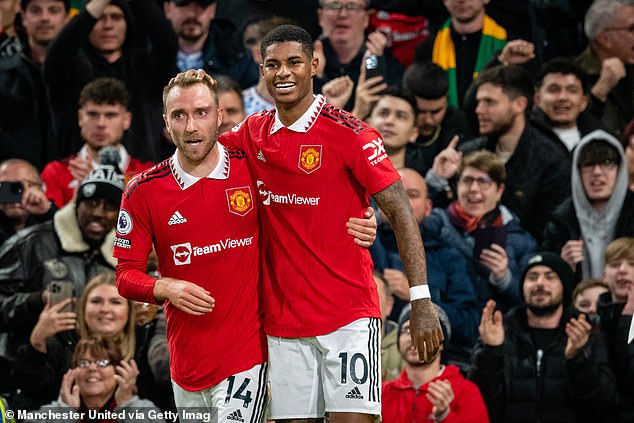 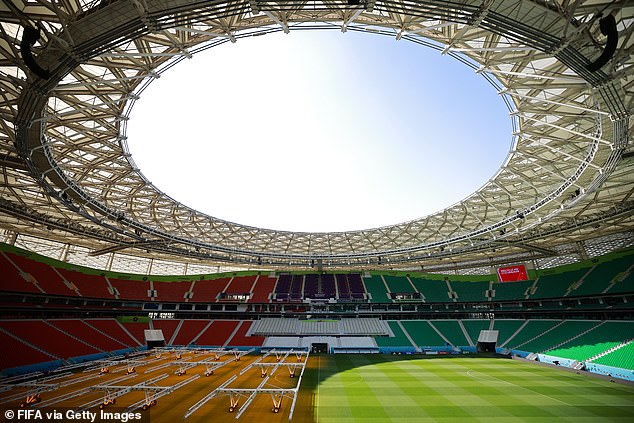 Only German giants Bayern Munich – with 17 – have more of their players heading to Qatar than City.

Just six of the 32 nations heading to the Middle East for the World Cup, which begins with Qatar vs Ecuador this Sunday, do so without a Premier League player.

However, four of those countries – Australia, Tunisia, Costa Rica and Canada – have picked players who represent Championship clubs, leaving only the hosts and Saudi Arabia without any English-based footballers.

Brentford will supply three players to the Denmark squad in Mathias Jensen, Mikkel Damsgaard and Christian Norgaard among the half-dozen from their team heading to the World Cup. 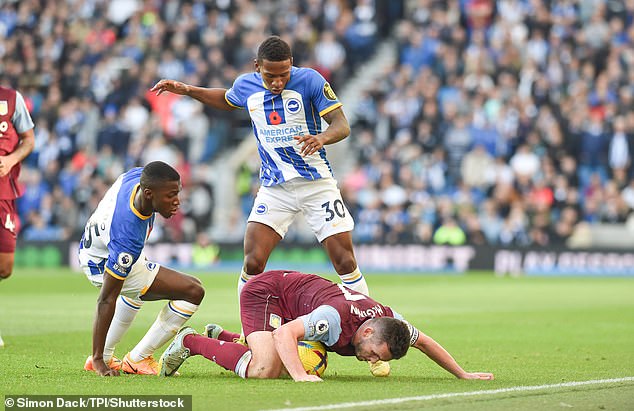 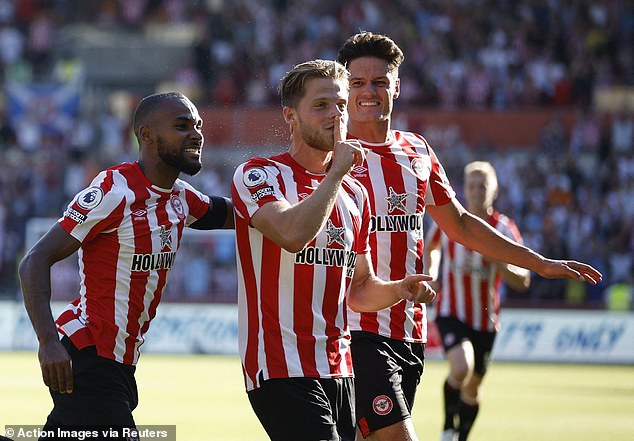 Clubs with most players heading to Qatar

Brighton have three Ecuador players in Pervis Estupinan, Jeremy Sarmiento and Moises Caicedo in another quirk of the squad selections.

Both of the Manchester clubs will see a trio of Portuguese players head to Qatar – City’s Ruben Dias, Joao Cancelo and Bernardo Silva will play alongside United’s Cristiano Ronaldo, Bruno Fernandes and Diogo Dalot.

Nottingham Forest, meanwhile, are strongly represented in the Wales selection with Wayne Hennessey, Neco Williams and Brennan Johnson all called up by Rob Page.

The 16 international heading to the World Cup from the Etihad Stadium puts them on a par with Barcelona and ahead of the 15 from Al-Sadd, the Qatari club who are effectively their national side as well.

Real Madrid will see 13 of their stars at the finals, while Paris Saint-Germain, Borussia Dortmund, Juventus, Ajax and Atletico Madrid will wave off 11 players this week.

The minimum number of picked players from a single Premier League club is two. 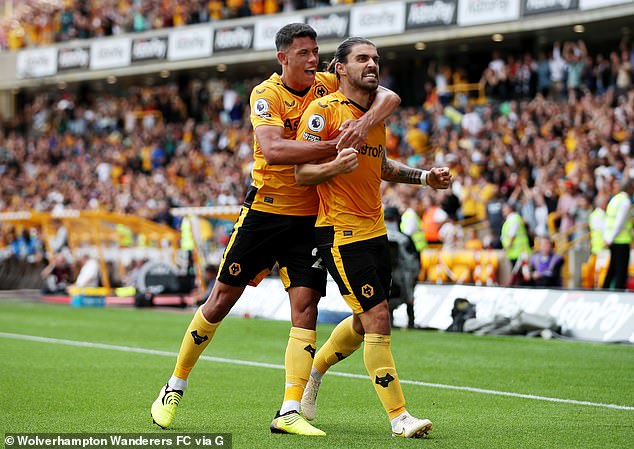 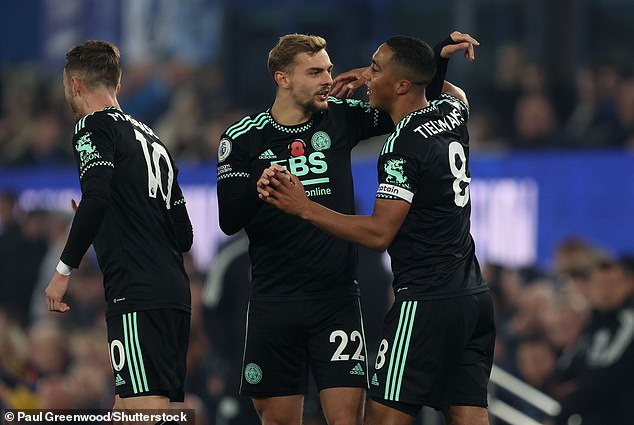 In all, there are 163 English-based players heading to the World Cup, comprising almost a fifth (19.61 per cent) of all the 832 going.

This includes 29 players from below the Premier League, all from the Championship aside from Chris Gunter (AFC Wimbledon), Matthew Smith (MK Dons), Joe Morrell (Portsmouth) and Jonny Williams (Swindon) – all in the Wales squad.

All the Premier League players heading to the World Cup 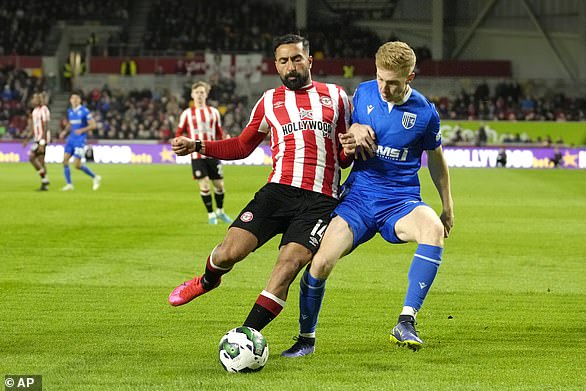 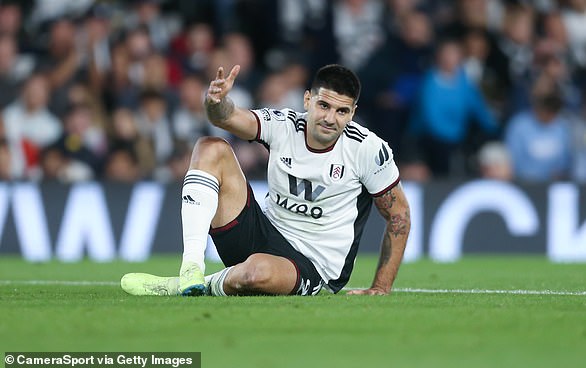 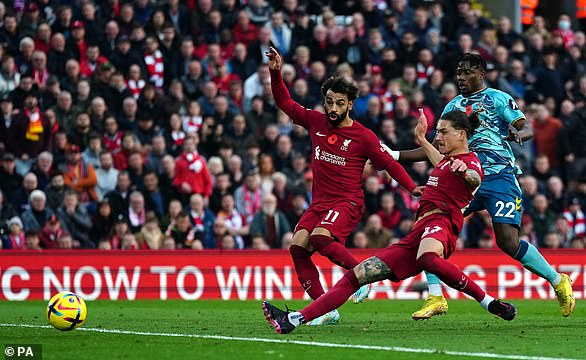 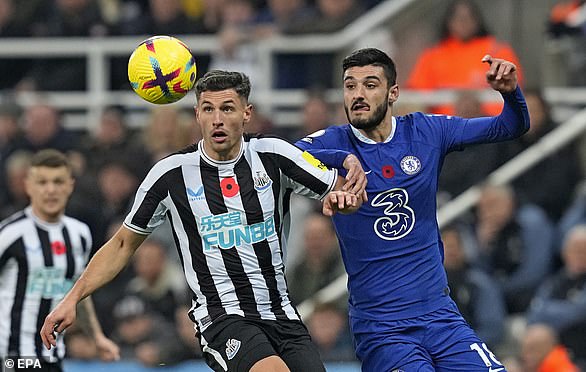 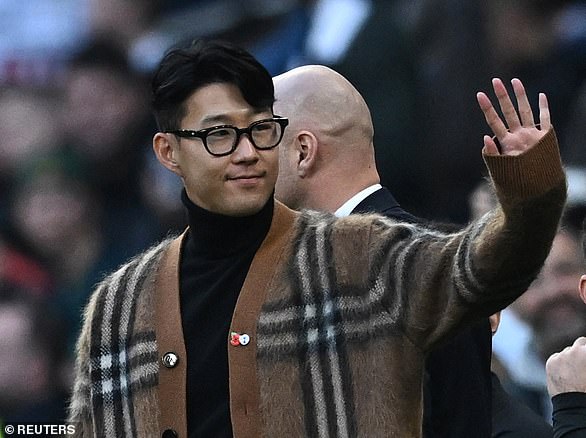 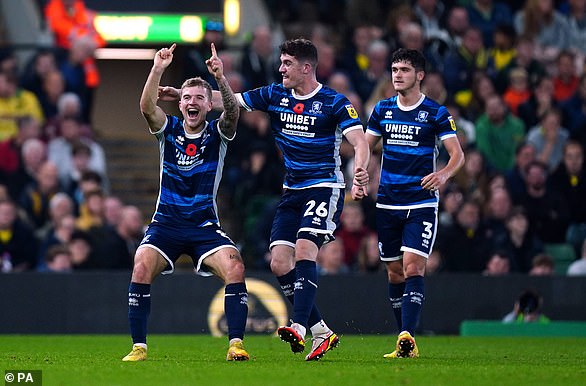 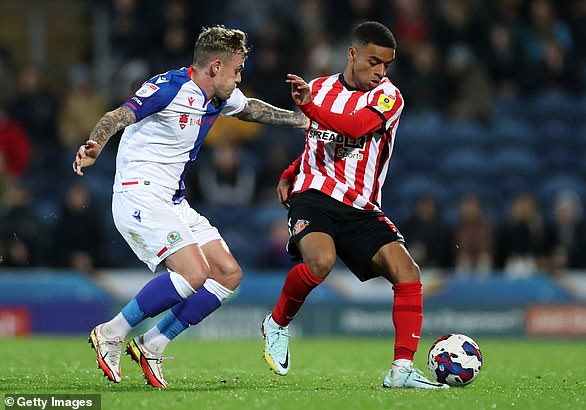 'I feel a fraud': Chris Kamara opens up on struggles with apraxia