Real Madrid lost ground on Atletico Madrid in a tight LaLiga title race after they could only manage a 0-0 draw against relegation-threatened Getafe at the Coliseum Alfonso Pérez on Sunday evening.

Los Blancos dominated the possession, but undoubtedly rocked by numerous injuries to key players, only managed two shots on target all evening against an obdurate Getafe side.

Neither team could find the goal they wanted, with the result leaving Jose Bordalas’ outfit one point better off in their battle against the drop but not really helping Zinedine Zidane’s side in their bid to overhaul their city rivals. 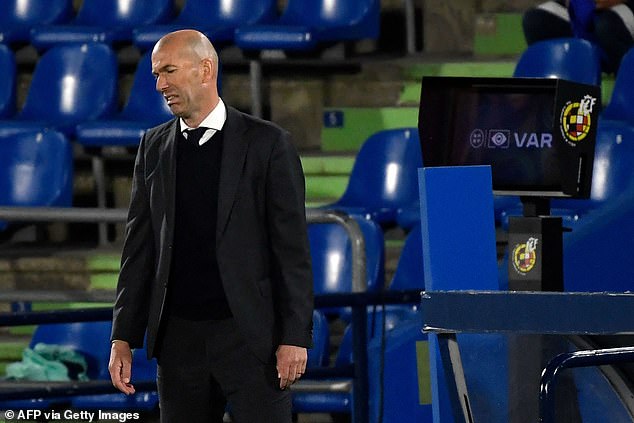 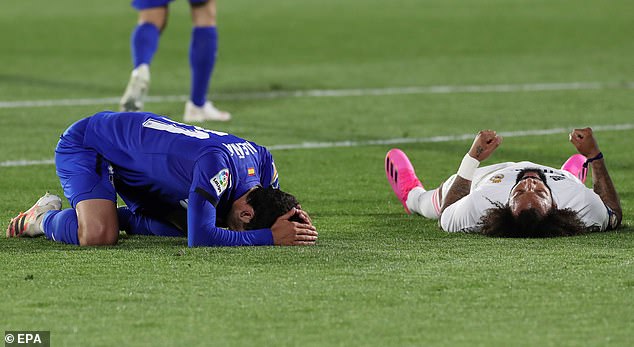 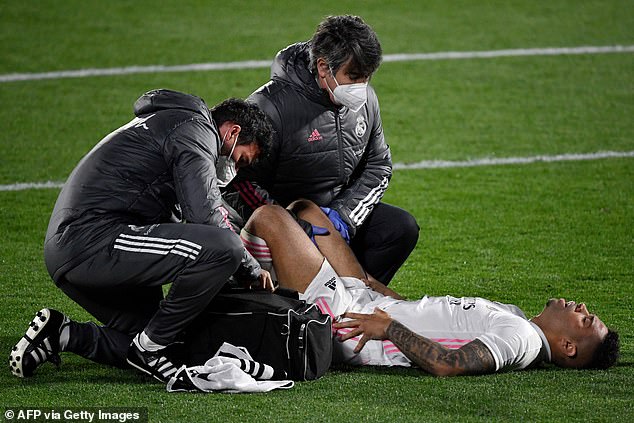 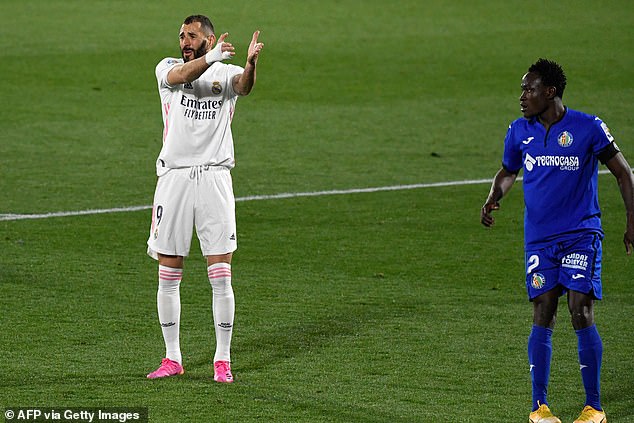