Chelsea will benefit from the additional leadership provided by new signings Hakim Ziyech and Timo Werner, according to former Blues defender Ashley Cole. The ex-England international has praised the quality of the pair but also believes their experience will give an unexpected boost to Frank Lampard’s young team.

Chelsea were forced to rely heavily on youth players in 2019/20 due to a transfer ban preventing the registration of players last summer, meaning Lampard’s side were guilty of being inconsistent at times.

The inexperienced Blues still secured a fourth-place finish in the Premier League and reached the FA Cup final, but Cole believes they will be greatly strengthened by the Champions League experience of both Ziyech and Werner.

Comparing the current Chelsea squad to his time at Stamford Bridge, Cole also recognises that a different style of management and leadership is needed in the modern game.

Speaking to ESPN, the 39-year-old said: “It is a different generation now. 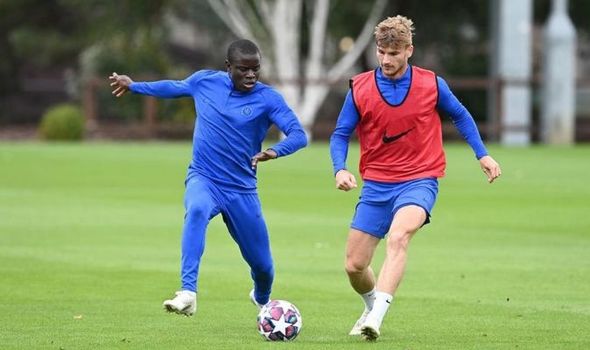 “We were happy to sit at a dinner table and just talk for hours before or after training. Some players, they are a little bit more delicate, they are shy, timid.

“It is difficult to get that winning mentality in this day and age without having top, top stars with experience. That’s what I feel.

“Frank seems to be getting it. The younger players are playing week in, week out, they are becoming more important to the club.

“But although the new players that have come in are young, they’ve got experience of playing Champions League, they were stars of their team.

“They can give that leadership off the pitch and on it as well because we had a lot of leaders when I was a player here.

“They led by example not just by talking, but with their feet, which I feel is more important.

“People can talk. It is easy to talk. But when you are backing it up with quality performances, that’s what makes the difference.”

Ziyech was part of an Ajax side that enjoyed a miraculous run to the Champions League semi-finals in 2018/19, and scored 21 goals while providing 24 assists in 49 outings across all competitions that term. 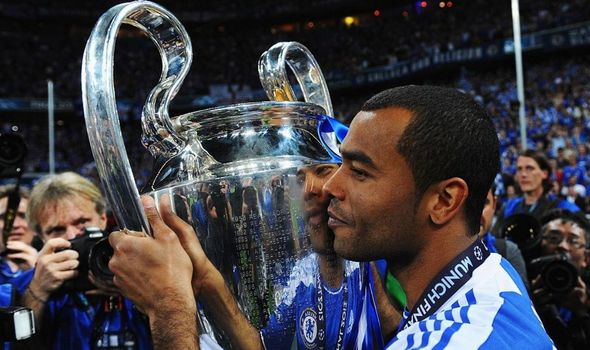 Ziyech has 32 caps for Morocco while Werner is almost as established on the international stage with 29 caps for Germany.

With such impressive returns, both players are expected to come straight into Lampard’s starting XI and Cole is hoping the pair can be role models to the rest of the young Blues squad.

Our experts cast their votes for the Footballer of the Year