Zlatan Ibrahimovic and Paul Pogba face off in back-heel flick shot challenge on Instagram… but which star’s attempt was best?

Zlatan Ibrahamovic and Paul Pogba have continued their quarantine skill battle by taking part in a back-heel flick shot challenge.

The former Manchester United team-mates have been competing against each other over the past week to try and prove who has the better range of football tricks.

Wearing an LA Lakers shirt with his own name and number on the back, Ibrahimovic started the back-heel challenge by performing an impressive flick into a bin and uploading it on Instagram and telling Pogba: ‘Game over’. 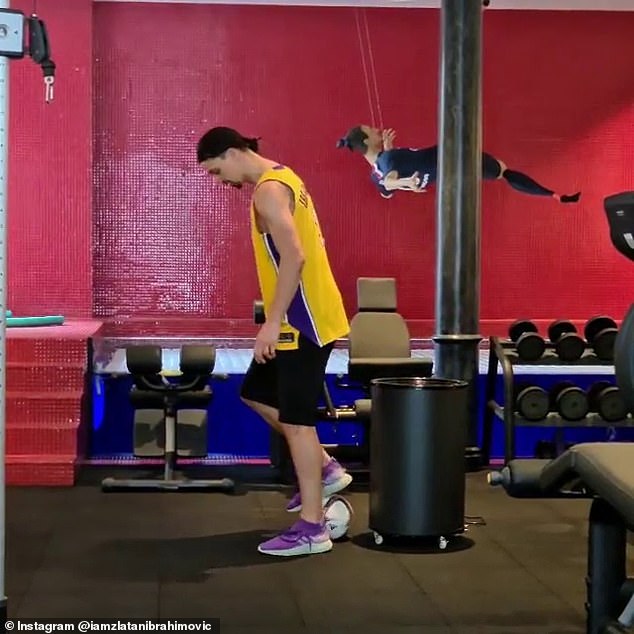 But an hour later, the French midfielder responded with a subtle back-flick which rebounded of a wall and straight into a basketball hoop.

Pogba clearly thought his was the best, as he captioned his Instagram video: ‘It was an honour to challenge and beat the lion. Now the game is over.’

Zlatan and Pogba know each other well from their time at Old Trafford, having joined the club during the same transfer window in the summer of 2016 – when Jose Mourinho was in charge.

The pair enjoyed an impressive debut season at the club as they helped United to win the Europa League and League Cup in 2017, with Ibrahimovic scoring 28 goals in 46 appearances in all competitions that year. 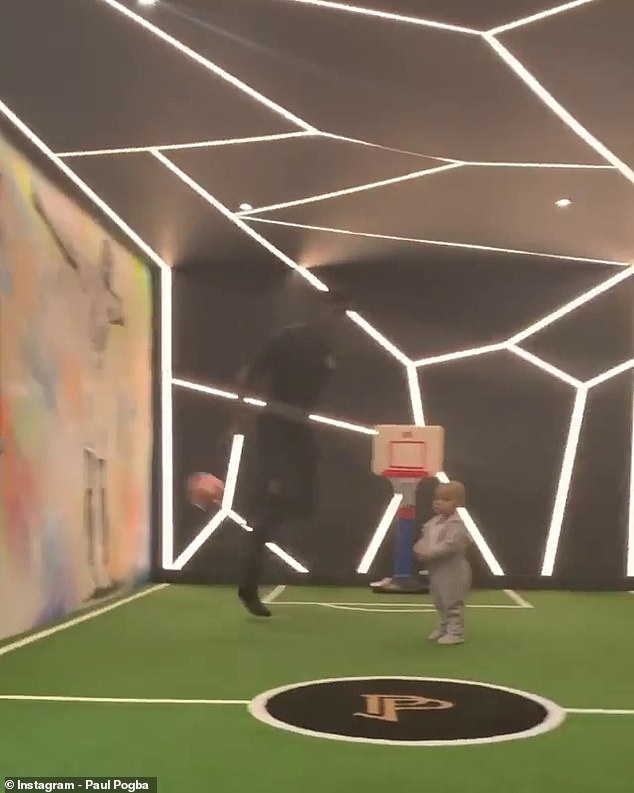 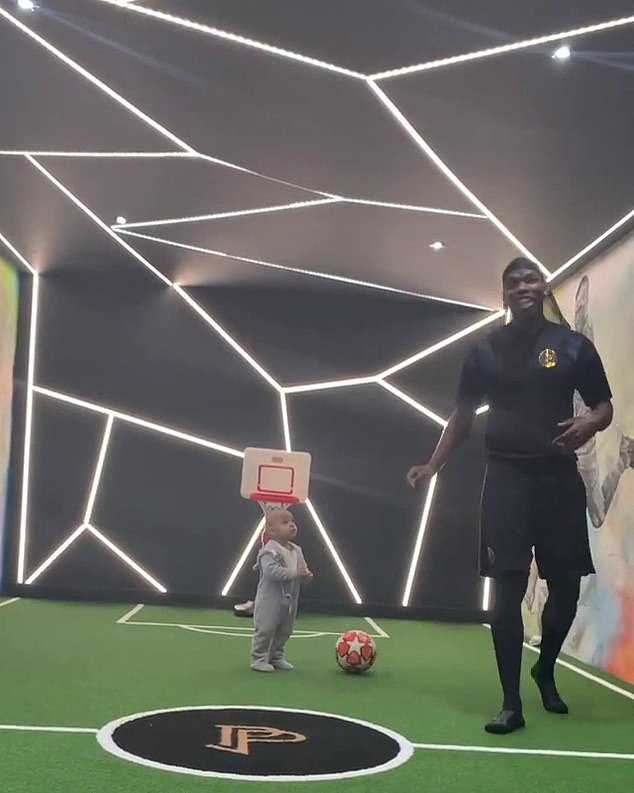 While Zlatan has gone on to appear for La Galaxy before returning to former club AC Milan on a short-term deal earlier this year, Pogba is still at Manchester United and has made 150 career appearances for the club.

However, the Frenchman is widely linked with a move away from United this year, having made just eight appearances for Ole Gunnar Solskjaer’s side this year. 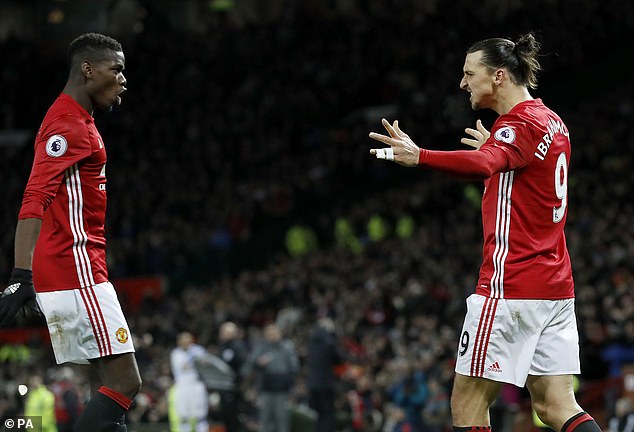 Are England CURSED by ITV? The worrying figures of years of defeat