Root insisted there were ‘many good things’ for England to take away despite a series of batting collapses and Collingwood said he was ‘amazed’ the skipper’s position was under scrutiny.

But former England captain Cook said: ‘I am a bit bored with all the positive chat because I don’t think it was a sense of reality in that changing room. 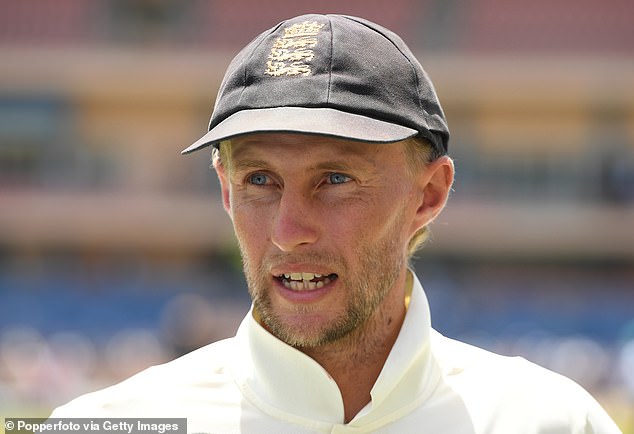 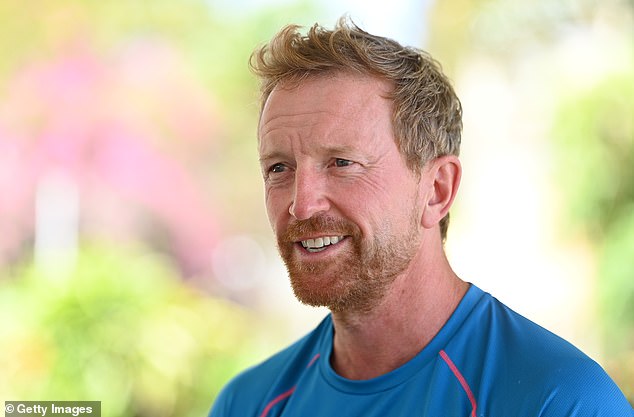 ‘I don’t know what’s being said behind closed doors but I’m struggling to see as many positives as they are. And is that slightly deluded? The word’s been put out there.’

Meanwhile, Cook believes Jimmy Anderson and Stuart Broad deserve fitting Test send-offs — although he insists neither is thinking of retirement after England’s all-time leading wicket-takers were overlooked for the tour of the Caribbean.

‘They’re right up there with the best bowlers ever to play the game,’ Cook said. ‘Hopefully they do get that chance, but tell that to Jimmy and he’ll say, “I’m not thinking about retiring, I’m still playing until I’m 75”.

‘He’s thinking, “I want to get back in that Test side and prove they shouldn’t have left me out”.

‘But if you’re talking about deserving a send-off, of course they deserve it. It makes it an interesting summer, doesn’t it?’