Sir Alastair Cook has sympathised with his successor as Test captain, suggesting Joe Root has paid the price for England’s selection decisions.

Root is going through a tricky period in charge of the red-ball team, overseeing four defeats in the past five matches and leading a series defeat on home soil for the first time following New Zealand’s win at Edgbaston last week.

At times has had one hand tied behind his back, with injuries to Ben Stokes and Jofra Archer compounded by rest periods for senior players such as Jos Buttler, Mark Wood, Jonny Bairstow, Chris Woakes and Moeen Ali, all of whom have sat out big Test matches.

Cook is England’s most experienced skipper, having led the side on 59 occasions before handing the baton to Root in 2016, and admits even he cannot identify with Root’s predicament.

You have to say it hasn’t worked for Rooty, and I do genuinely feel sorry for him. He hasn’t had his best players available.

“You have to say it hasn’t worked for Rooty, and I do genuinely feel sorry for him,” said Cook, who was taking part in Yorkshire Tea National Cricket Week alongside the Chance to Shine charity.

“When you’re playing for England or you’re the captain, coach or selector, you get judged on end results most of the time and he hasn’t had his best players available.

“You can’t buy the experience of Ben Stokes, Jos Buttler, Jonny Bairstow, Moeen Ali – those kind of players make a big difference. I’ve never had to captain during a pandemic – I didn’t even know what a pandemic was when I was captain – but you’ve got a Test captain who hasn’t been able to play his best side.

“The decisions don’t seem like they’ve been made correctly. I’ve been on the other side, where you’re trying to make decisions for the right reasons, but you get judged on your results by it, don’t you?” 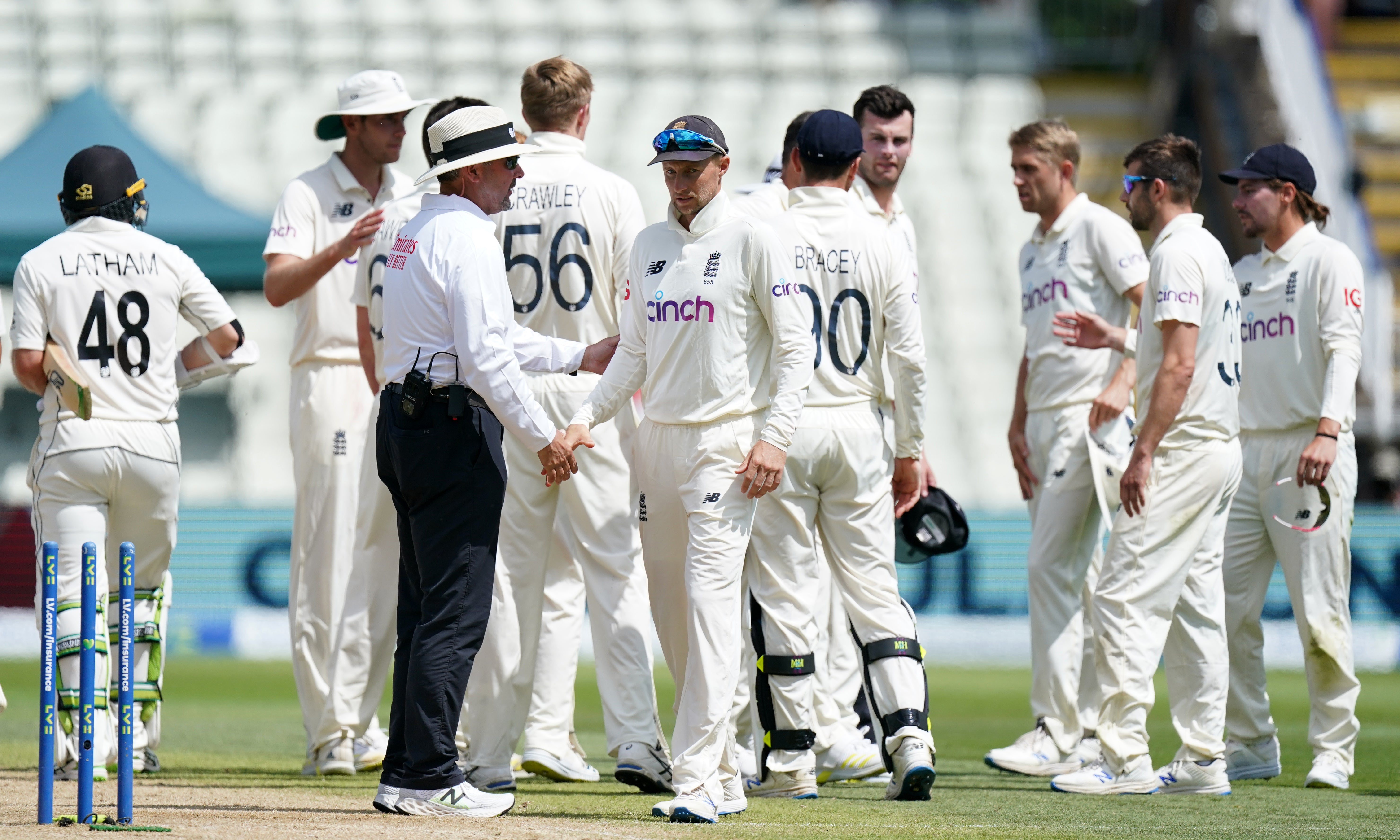 “It was going so well, winning Test series at home, then Sri Lanka away and 1-0 up against India. Then you rest and rotate players, and ever since that moment on it’s been chasing their tail a little bit.”

Cook, speaking after taking a virtual coaching session with children at Stanningley Primary School in Leeds, also warned against reacting to recent results with drastic changes.

Dom Sibley, Zak Crawley, Ollie Pope and Dan Lawrence have all seen their positions in the top six questioned but, having spent the last couple of years on the domestic circuit with Essex, Cook does not see any obvious replacements. 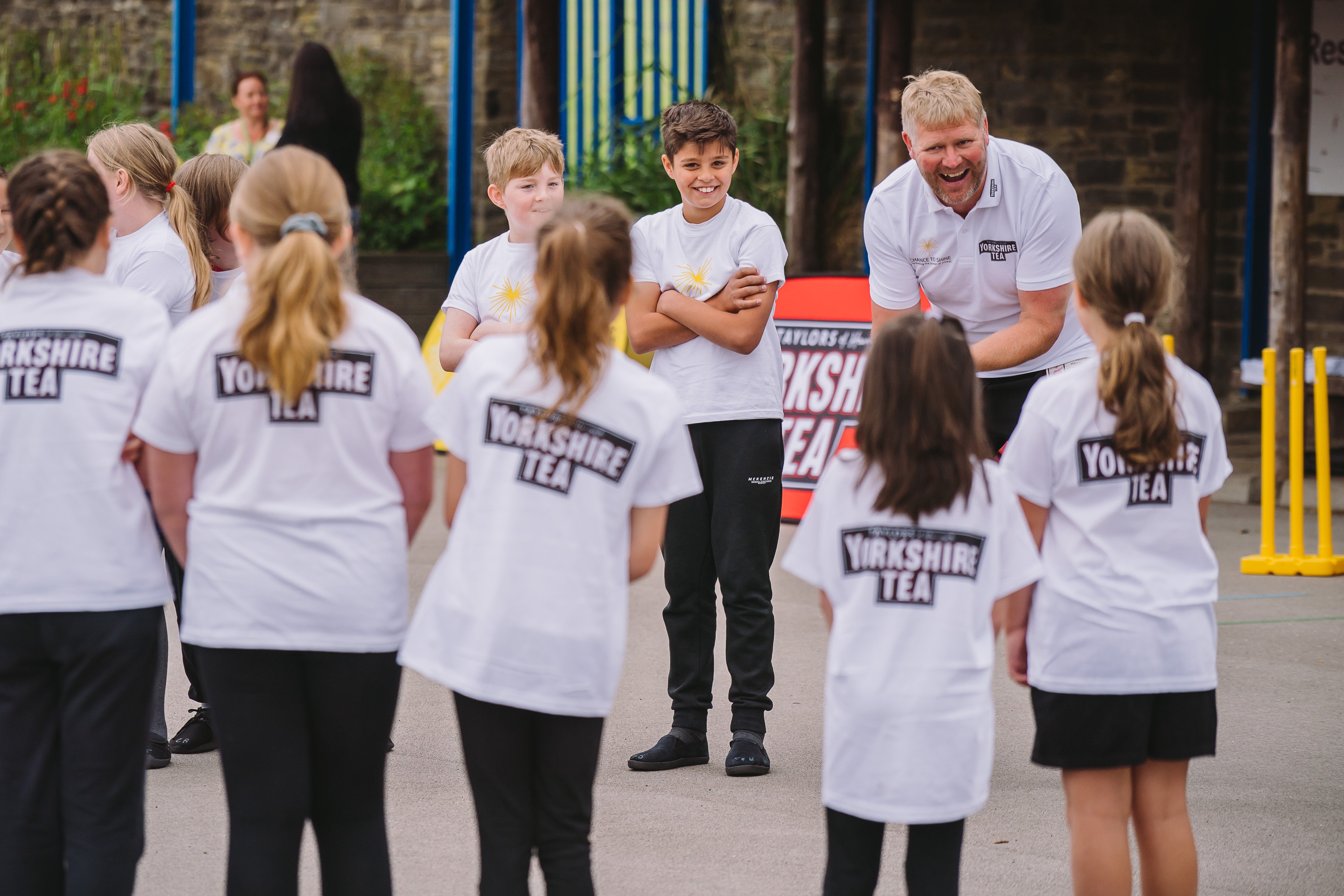 “No, not really, not in terms of someone who is totally ready,” he said.

“These players, I would say, are the best players around. These guys have been consistently performing for their counties. It just seems like when the pressure is on, they haven’t yet found their method yet to be able to respond to that.

“A lot of people talk about the techniques, but these are the techniques that score them a lot of runs, and have scored them Test hundreds.”

:: Yorkshire Tea National Cricket Week works with the charity Chance to Shine to help young people play, and develop through the game in schools and communities. Join in at www.chancetoshine.org/ncw21