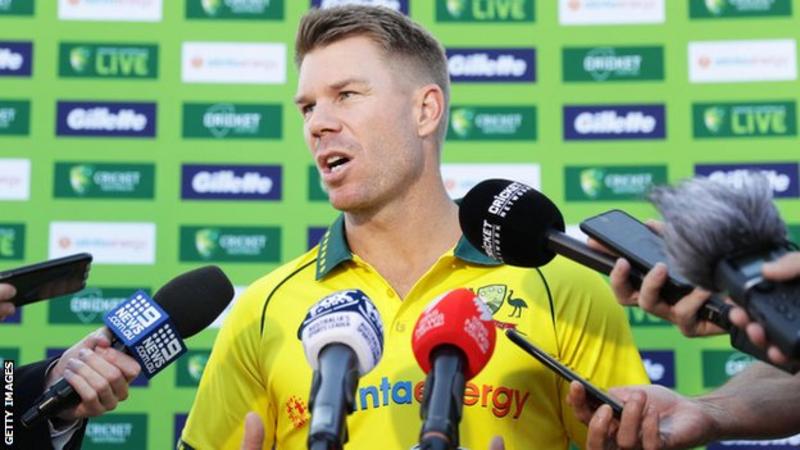 Australia and West Indies’ star names are free to play the entirety of the Indian Premier League season after the teams’ Twenty20 series was postponed.

West Indies had been due to play three matches in Queensland in October.

However, with the 2020 T20 World Cup postponed because of the coronavirus pandemic, the matches will be rescheduled for a later date.

The Indian Premier League will run from 19 September to 10 November this year, in the United Arab Emirates.

Cricket Australia said: “Serving as warm-ups for the ICC T20 World Cup, the series will now coincide with the rescheduled T20 World Cup in Australia, in either 2021 or 2022.”