Australia will be eyeing a mammoth first-innings score after dominating the opening day of the second Ashes Test in Adelaide against England.

The hosts ended day one of the pink-ball Test on 221 for two, with Marnus Labuschagne set to resume on his overnight score of 95 not out after being dropped twice by Jos Buttler.

Opener David Warner also battled through rib pain to make 95 before he picked out Stuart Broad at cover off Ben Stokes, while captain Steve Smith – standing in for the isolating Pat Cummins – has also got a start on 18 not out.

Follow Sportsmail‘s WILL GRIFFEE for live coverage as the second Ashes Test enters Day Two, including build-up and over-by-over updates. 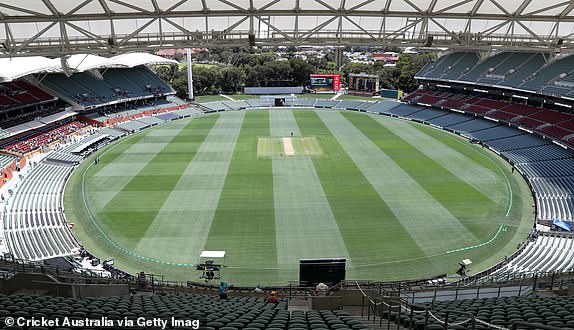 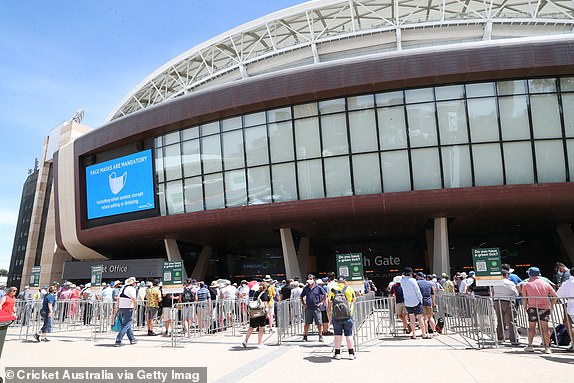 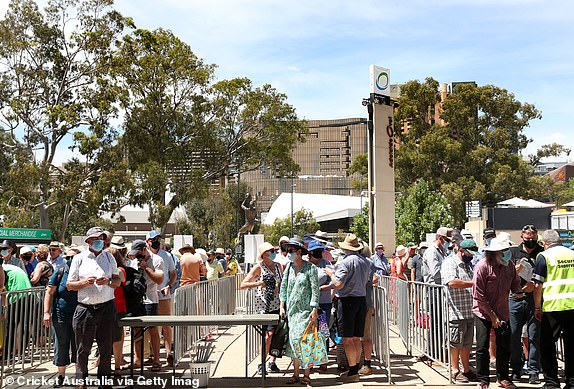 I’m a huge Jos Buttler fan but how different would today look if he’d have taken either of the chances Labuschagne gave him, it must have been a sleepless night for the keeper and if he continues to shell chances then his position behind the stumps will be under serious scrutiny.

Hindsight is a wonderful thing, especially when the Australians are 221-2 but as Nasser Hussain says here, picking five English-type seamers just looks a clear mistake.

I don’t know about you but my highlight yesterday was the completely bizarre little quirks of Smith and Labuschagne, especially this twitch from the Australian captain.

Masochist, eternal optimist, whatever you want to call it, fair play to you if you’re an England fan tuning into the second day of play after yesterday. Every indication is that Australia will bat and bat long while England toil in 40 degree heat. This could be a very painful one. BUT you never know.

Azeem Rafiq to be quizzed on racism allegations at Yorkshire