Ben Stokes’ belligerent display against India has created a ‘good headache’ for England’s selectors, admits Jos Buttler… with all-rounder battling with Dawid Malan for No 3 spot ahead of this year’s T20 World Cup

Jos Buttler has admitted that Ben Stokes’s fireworks in Friday’s second one-day international against India have created a ‘good headache’ for the selectors as they try to settle on a top three for the T20 World Cup later this year.

Stokes hit a destructive 99 in 52 balls from No 3 as England chased down 337 to set up Sunday’s series decider in Pune. And it raised the possibility that he will fill the same role when England return to India in the autumn and seek to become the first team to hold the T20 and the one-day World Cups at the same time.

All 10 of Stokes’s sixes on Friday came off India’s spinners, Krunal Pandya and Kuldeep Yadav, encouraging the argument that he should be allowed as much time as possible to wreak havoc in the T20 format, rather than enter the fray as low as No 5 or 6. With Jason Roy and Buttler looking nailed on as openers, and Jonny Bairstow bedding in at No 4, there is an obvious solution. 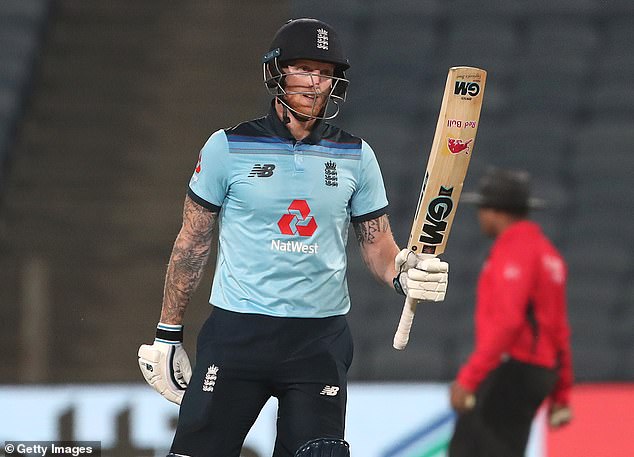 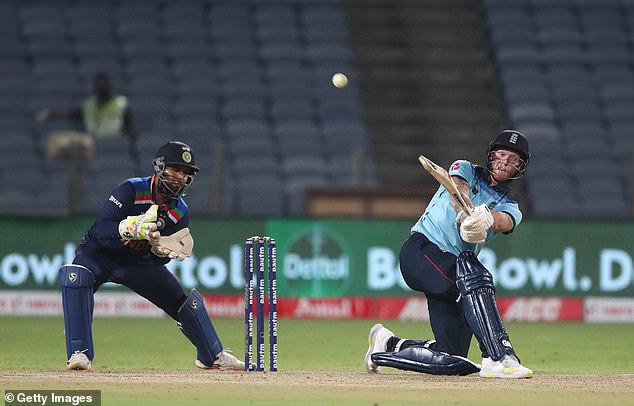 England’s dilemma is that the No 3 slot is currently filled by Dawid Malan, the world’s top-ranked T20 batsman. Yet he looked mortal against spin during the recent 20-over series in India, managing just 80 runs off 77 balls in the first four matches, before finishing strongly against the seamers with 68 off 46.

That last innings underlined the route Malan has taken to the top of the rankings, with all his T20 runs for England before the India tour made either at home or in New Zealand and South Africa. His overall record remains formidable: 1,003 runs at 50, with a strike-rate of 144.

But, asked if Stokes could go in at first drop in the T20 World Cup, Buttler – England’s stand-in captain while Morgan recovers from a hand injury – replied: ‘Yeah absolutely. It was impressive to watch. Ben always wants to be as involved in the game as much as he can. It’s no surprise he played so well in that position.

‘Dawid Malan is the No 1 T20 batsman in the world and it’s no fluke. We have a wealth of talent in white-ball cricket and lots of guys who want to face as many balls as possible. 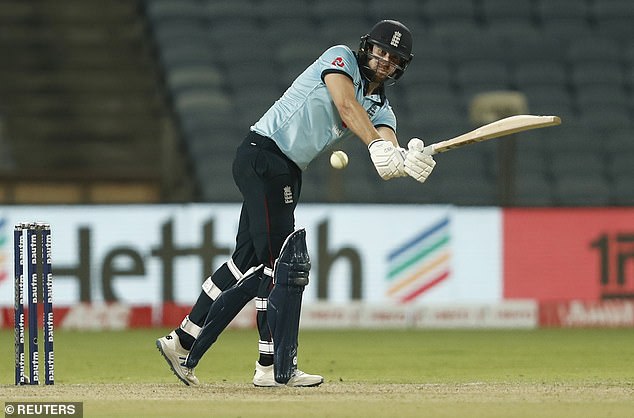 ‘The team will evolve, but the thing that hasn’t changed is we’ve got some great options and guys playing fantastically well. It’s a good headache to have for the guys in charge.’

India have lost just three one-day series at home since 2009, while England’s last ODI series triumph in India was back in 1984.

With so much at stake in Sunday’s game, they may resist the chance to give a first outing of the winter to Lancashire leg-spinner Matt Parkinson, and settle for the recall of Mark Wood, who was rested from the second match.

That could mean no place for Tom Curran, who has struggled for control all winter, going for nine an over across the two white-ball formats while taking just four wickets at 72 apiece. Sam Billings’s chances of a game depend on the speed of his recovery from a shoulder injury. 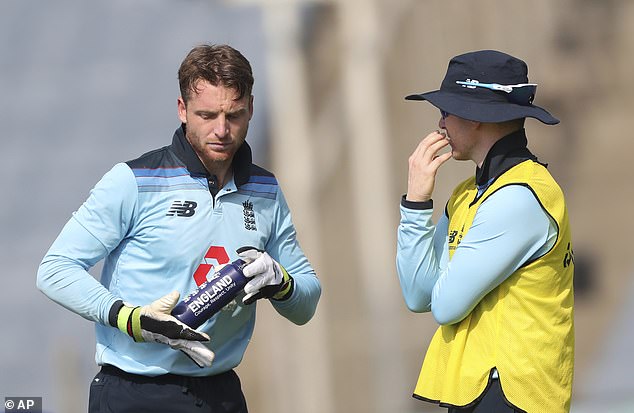