England all-rounder Ben Stokes has signed a three-year contract extension with Durham which commits him to the county until at least the end of the 2024 season.

Stokes’ appearances at the club where he first started his career, making his professional debut for them in 2009, have been increasingly fleeting due to his international and Indian Premier League duties.

But he was nevertheless thrilled to put pen to paper on a new deal for Durham, whose triumphs in the 2013 County Championship and the following year’s One-Day Cup owed much to Stokes’ contributions with bat and ball.

“I am delighted to commit to a further three years with Durham,” he said. “I have had some fantastic memories playing for the club over the years and I look forward to experiencing more of this in the future.”

Stokes played a handful of games for the club last summer before aborting a comeback from surgery on a broken index finger because of lingering pain in his left hand and to focus on his mental wellbeing. 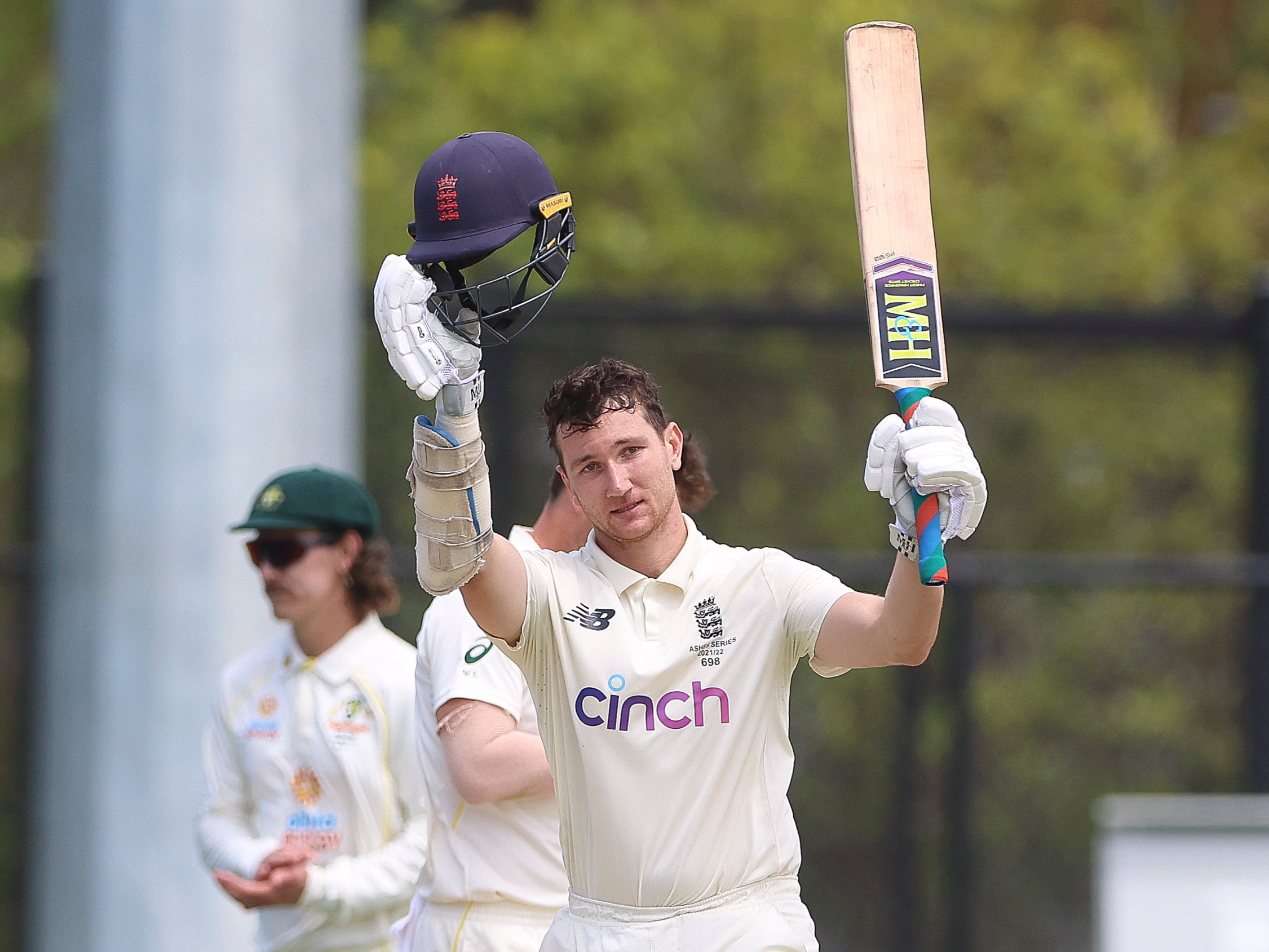 But he has recently returned to action for England as they look to regain the Ashes from Australia this winter and the news of him pledging his future to Durham has been welcomed by the club’s director of cricket Marcus North.

“We are extremely happy that Ben has agreed his future to Durham for a further three years,” North said. “Ben is one of the finest players in the world.

“While we may not see him as much as we would like his influence around the club remains huge. It’s fantastic to see Ben back fit and well following his time away from the game and now back playing for England in the Ashes.”

Top jockey Ryan Maloney is winning the battle with the scales as he forms a formidable association with Magic Millions Guineas favourite Isotope.