Home » Sports News » BUMBLE AT THE TEST: A masterclass from India's Rohit Sharma

BUMBLE AT THE TEST: A masterclass from India opener Rohit Sharma while England get a seven out of ten for their bowling performance on the opening day of the Test at Lord’s

KL Rahul hit a superb century while Rohit Sharma delivered a masterclass as India dominated day one at Lord’s.

Sportsmail’s DAVID LLOYD offers his thoughts and insights on a disappointing day’s cricket for England at Lord’s. 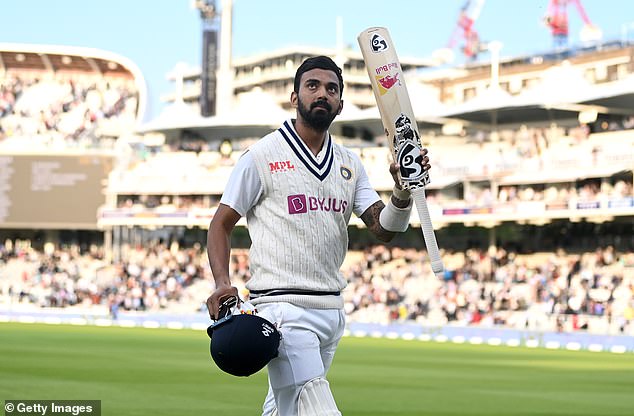 A MASTERCLASS FROM ROHIT

I’d give England a seven out of 10 for their bowling performance. Nothing to really get excited about. Joe Root was missing Stuart Broad while Mark Wood wasn’t seen until after lunch.

This was Rohit Sharma’s highest Test score outside India but together with KL Rahul he provided a masterclass of application, technique and awareness of where off-stump is. 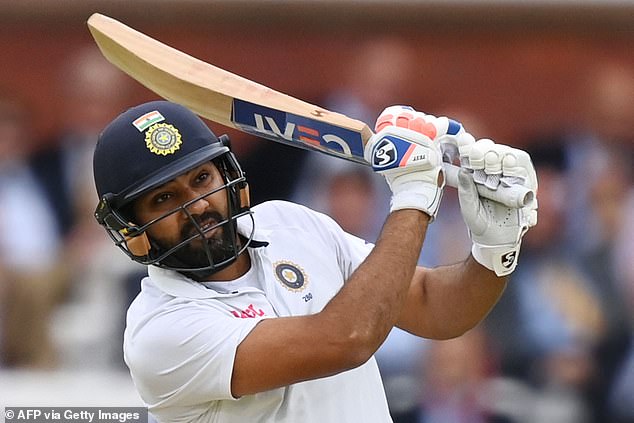 Caught a glimpse of Geoffrey Boycott in the crowd sat alongside Sourav Ganguly. The president of the BCCI was listening intently and I reckon the conversation centred around running between the wickets. Both have previous and neither were usually the victim.

Geoffrey and Sourav were sitting in the same hospitality box as the Chancellor of the Exchequer, Rishi Sunak, who clearly had taken a day’s holiday with the economy in such good shape.

I can categorically guarantee you that Geoffrey would have given him a piece of his mind at some point during the day! 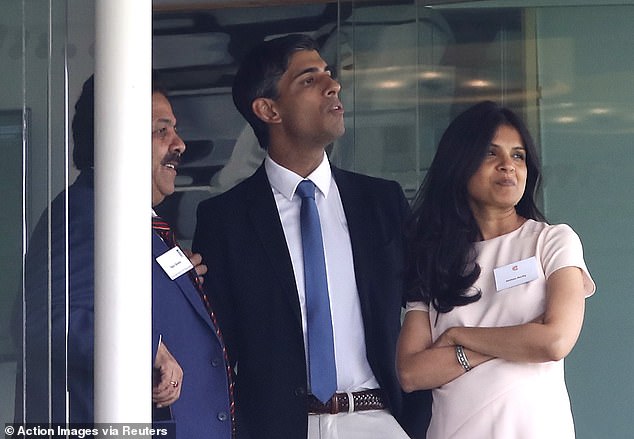 WHY NO SHORT LEG?

So England were bowling first, with the Lord’s slope and Jimmy Anderson fit in overcast conditions – and there was no short leg. It just seems to be an unfashionable position these days.

I took over 300 catches there and I would get right under the batsman’s nose. When Haseeb Hameed finally went in he was so deep he could almost walk in. 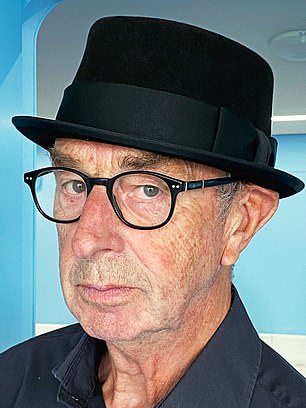 Excited to arrive in London to collect my two new hats. The wonderful Lisa from Taylor Red makes them for me and I’ve now got a lovely Bakers Boy job and the pork pie hat I was wearing on Thursday. Some say I looked like Bryan Cranston in Breaking Bad.

SPOT OF BOTHER AT HOME

Bit of a crisis at home with the younger of my two fox terriers, Spot. She got out of the garden and ran on the golf course where she was delighted to pinch two balls.

She brought them home, with an irate golfer in tow. My wife Vipers says any more of that and she’ll have to be re-homed. To which I told Vipers I’d rather re-home her first. 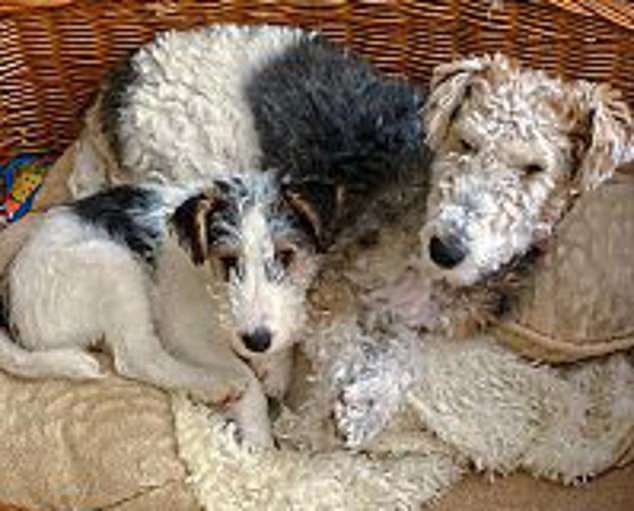 One of the two terriers, Spot, brought home a golf ball with an irate golfer in tow

HURRY UP FROM BROAD

Match referee Chris Broad got to work after Trent Bridge and gave a signal to get on with it by fining both teams two World Test Championship points for slow over-rates.

And it was notable on Thursday how few fiddly interruptions there were. Not too many 12th men running on for no apparent reason. It’s a start but I will be keeping my eye on this one.

Uncapped Aussie prodigy to the rescue