IF punters need to know how serious Michael Rodd is about his return to Queensland racing, they only need to look at the fact he’s taken rides at Ipswich, Doomben and the Sunshine Coast this weekend.

Rodd’s much-anticipated return starts with two rides at Ipswich on Friday, four on Saturday and three on Sunday.

While it has been well-documented how Rodd has sought out premier trainer Tony Gollan for rides, his manager, Cameron Partington, pointed out he is prepared to take bookings from anywhere and to that end, has committed to riding work in both Brisbane and the Gold Coast each week.

Kayo is your ticket to the best sport streaming Live & On-Demand. New to Kayo? Get your 14-day free trial & start streaming instantly > 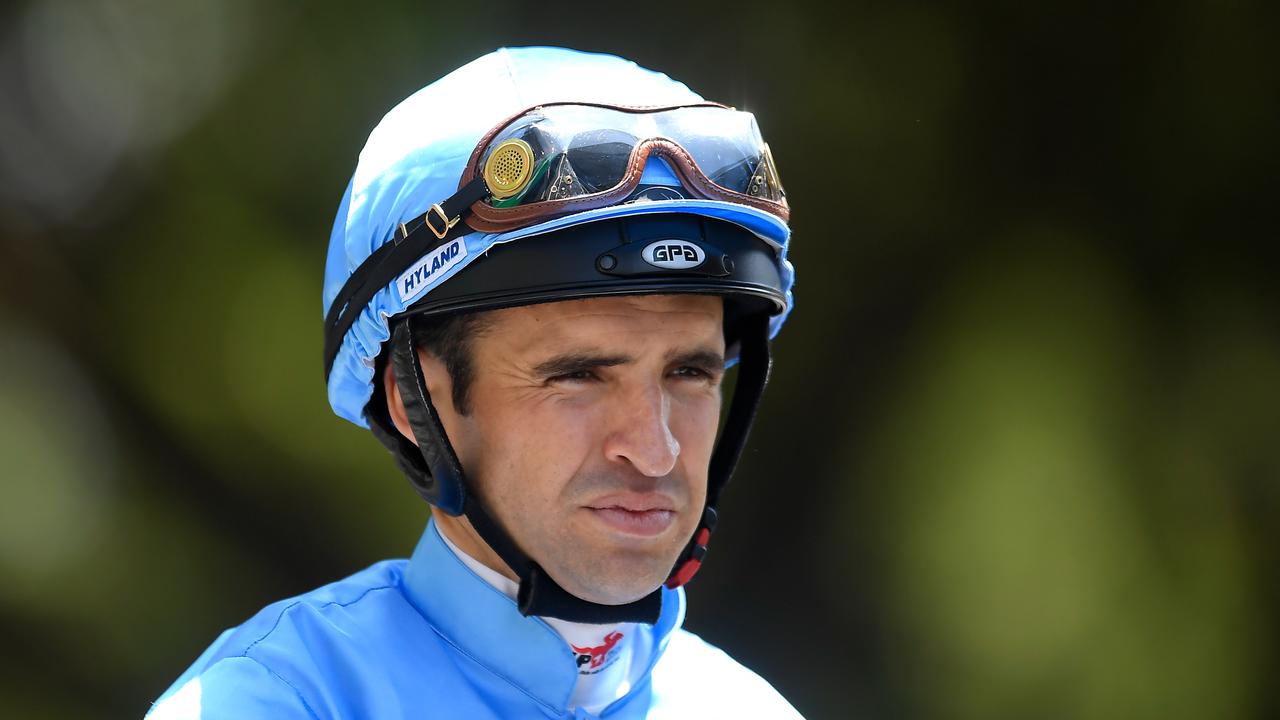 Outback Barbie is the headline act in the George Moore Stakes on Saturday, but it is a relatively low-key start for the 2002 Brisbane Premiership winner, as he originally only planned to start riding next week.

That changed when border restrictions eased and he was allowed into Queensland earlier than expected.

“The response from trainers has been good, but I was originally coming back next week, so everything has been really rushed,” he said.

“I had a week off and just surfed at Terrigal. I was never out of the water. It was nice.”

He is still yet to see his young family, with that emotional exchange to happen next week after they parted ways due to the COVID outbreak early in the year.

“Early next week. My daughter has her Christmas concert in Rocky next Tuesday, so it will be after that,” he said. Rodd went to work at Eagle Farm for the first time on Wednesday morning, re-acquainting himself with the venue that provided him with his first Group 1 win, that being Prized Gem’s Brisbane Cup of 2002.

More recently, he won the inaugural running of The Gateway 12 months ago on Gollan’s Vega One. He’s been booked for Rockhampton flyer Master Jamie in this year’s race, to be run next Saturday.

“I always knew I was going to come back. I just thought it might have been in a couple of years’ time, because things were going well in Singapore,” Rodd said.

“This whole COVID has been weird. My head has been spinning the whole time. It’s just good to know I’m here now, so I can set up and focus.”