Cheltenham Festival: All you need to know

Hordes of spectators, blamed for helping to spread the virus last year, were replaced by eerily deserted stands and enclosures. Only a few hundred were allowed to attend, including jockeys, trainers and officials, but owners and bookmakers were banned and temperature tests took place. Cheltenham’s famous crowd roar, recorded from a previous year, was played over TV coverage of the first day.

History was made as Rachael Blackmore became the first woman to win the Champion Hurdle on Honeysuckle.

Barring the usual 250,000 fans from the four-day event is thought to have cost Gloucestershire £100million in lost revenue.

David Jackson, boss of Marketing Cheltenham, said: “This is the fourth biggest sporting event in the country. 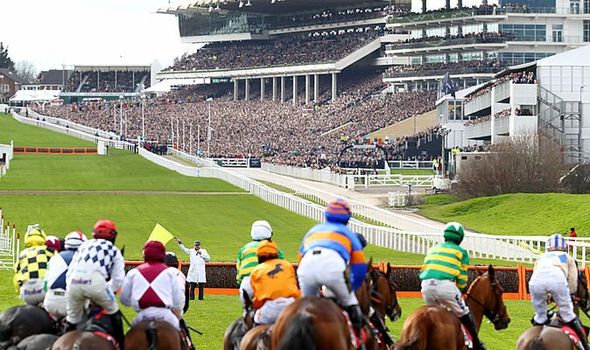 The sector is probably not going to turn a profit for another year or so.” But Ian Renton, of event organiser The Jockey Club, said: “We’re looking forward to what will be a very different festival.”

However, QPR footballer Charlie Austin and Gold Cup-winning jockey Andrew Thornton fell ill with the virus and the landlord of a pub popular with racegoers died.