‘Don’t blow it like we did!’: Ex-England all-rounder Chris Lewis warns Jos Buttler’s T20 finalists not to repeat the errors of his side who lost to Pakistan in a 50-over World Cup final in Melbourne 30 years ago

Chris Lewis has urged England to ‘show up’ in Sunday’s Twenty20 World Cup final against Pakistan to avoid repeating the fatal error of his class of ’92.

Lewis was a gifted 24-year-old all-rounder in England’s march to Melbourne 30 years ago for the 50-over final, and says that team’s great regret was not doing themselves justice.

‘At some point in that tournament, each of our players came to the fore and we had a great run. Every country played everyone else in the group stage and we were the best team,’ Lewis tells Sportsmail. 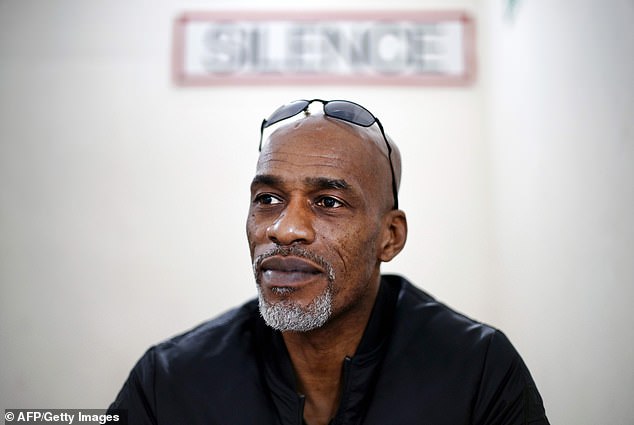 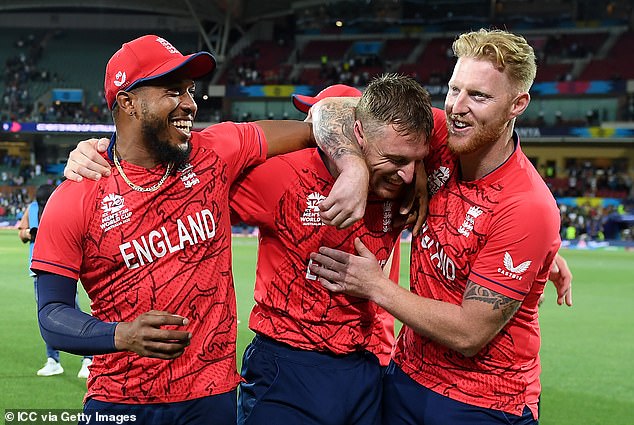 ‘So to get to the final and not show up was the disappointment. It’s the one thing I would be telling this England team to guard against. When you get to a final, a lot of the hard work has been done, but it’s the last part that everyone has come for — the opportunity to be champions. You’ve got to get over the line.’

Lewis was a protagonist in England’s stumble pursuing 250 in front of a then record 87,182 crowd at the MCG. He was the second victim in as many balls for Wasim Akram during a pivotal spell that sent Imran Khan’s Cornered Tigers in for the kill.

Imran had brought Wasim back for the 35th over, with the aim of breaking a partnership between Neil Fairbrother and Allan Lamb that threatened to loosen Pakistan’s grip on the contest.

First, he implemented what was then a highly unusual tactic by bowling around the wicket to the right-hander. Lamb was lured towards a ball that angled into him and tailed past the outside edge to pin back off-stump. Then Lewis lunged to cover the prodigious movement but was suckered by an inside edge. 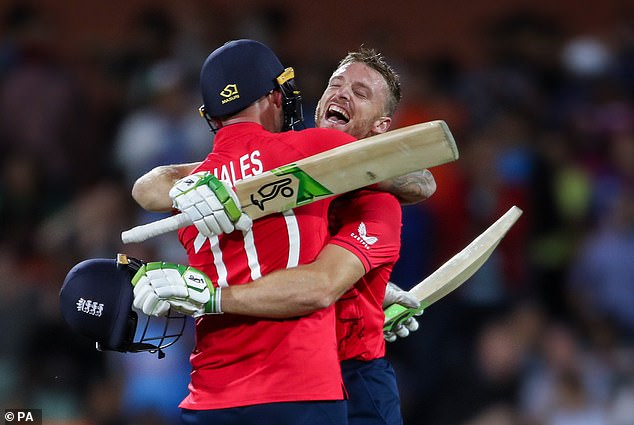 ‘I didn’t think I was in any danger when that ball was heading down. It seemed so far wide, the last thing I expected it to do was hit my stumps. But that’s power to the guy,’ says Lewis, 54.

‘As a left-armer, Wasim had all the skills, it was just a shame for us that he produced the two best balls in a World Cup final to turn it around.’ Fast forward three decades and the key threat in Pakistan’s attack is another left-armer, Shaheen Shah Afridi.

‘Bowling left-arm is a wonderful weapon to have, when you do it at close to 90mph and go full. If it swings, it means you are bringing lbw, bowled, everything into the equation in the powerplay, and against Pakistan that is a critical time of the game,’ says Lewis.

‘What we saw against India in the semi-final was a lack of swing, which allowed our two guys at the top to charge away. So that makes the start of England’s innings a very interesting battle. If they can get over Afridi’s initial burst, it will set them up for the kind of score they’ll need to win.’ 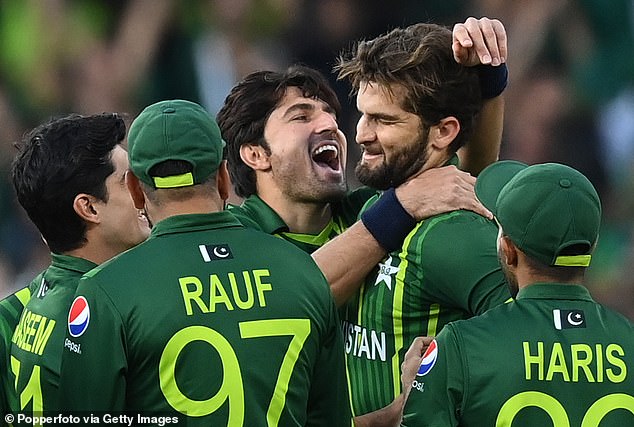 England will face-off against Pakistan, who beat New Zealand in their semi-final on Wednesday

One weapon the 2022 England vintage do possess is the searing speed of Mark Wood and Lewis reckons his return from injury would provide a timely boost.

‘They have had their struggles at this World Cup but seem to have found their feet now and it’s important when England are bowling that they don’t settle.

‘It is perhaps easier to knock the other England bowlers around because they do not possess the same threat as Wood, someone who’s been bowling at 95mph plus. If you look to take him on, it’s a real risk.’

Otherwise, he sees the current England XI as comparable to the one of yesteryear. 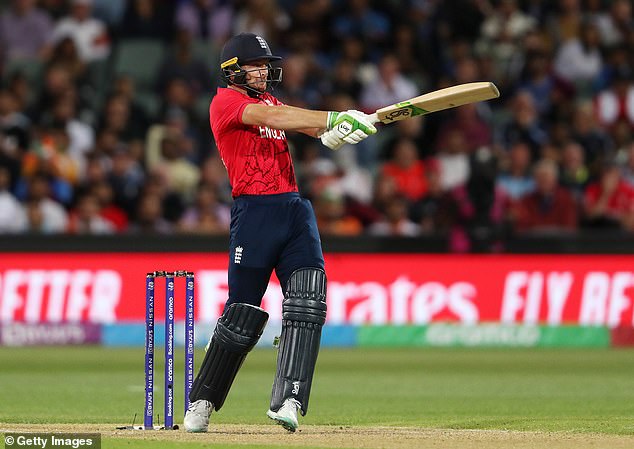 ‘The modern-day team trump us in fitness and agility, as they have the technology behind them, but I remember looking at the people in our top six — Graham Gooch, Alec Stewart, Ian Botham, Graeme Hick, Lamb and Fairbrother — and being really confident,’ adds Lewis.

‘With it being Pakistan at the MCG again, it feels a bit fateful and I hope the boys can do it this time. For the final in 1992, there were close to 100,000 people in the ground, and it was one of those days that you dreamt about.

‘It turned out very disappointingly, of course, and I was upset that we lost. But looking back 30 years later, I am so proud to have been a part of that, to have had the opportunity.

‘The only thing I’d change is what the boys did three years ago at Lord’s — lifting the trophy.’